Friends of Peter MacKay have said that the former Harper minister is “100 percent in” for the Conservative leadership contest. 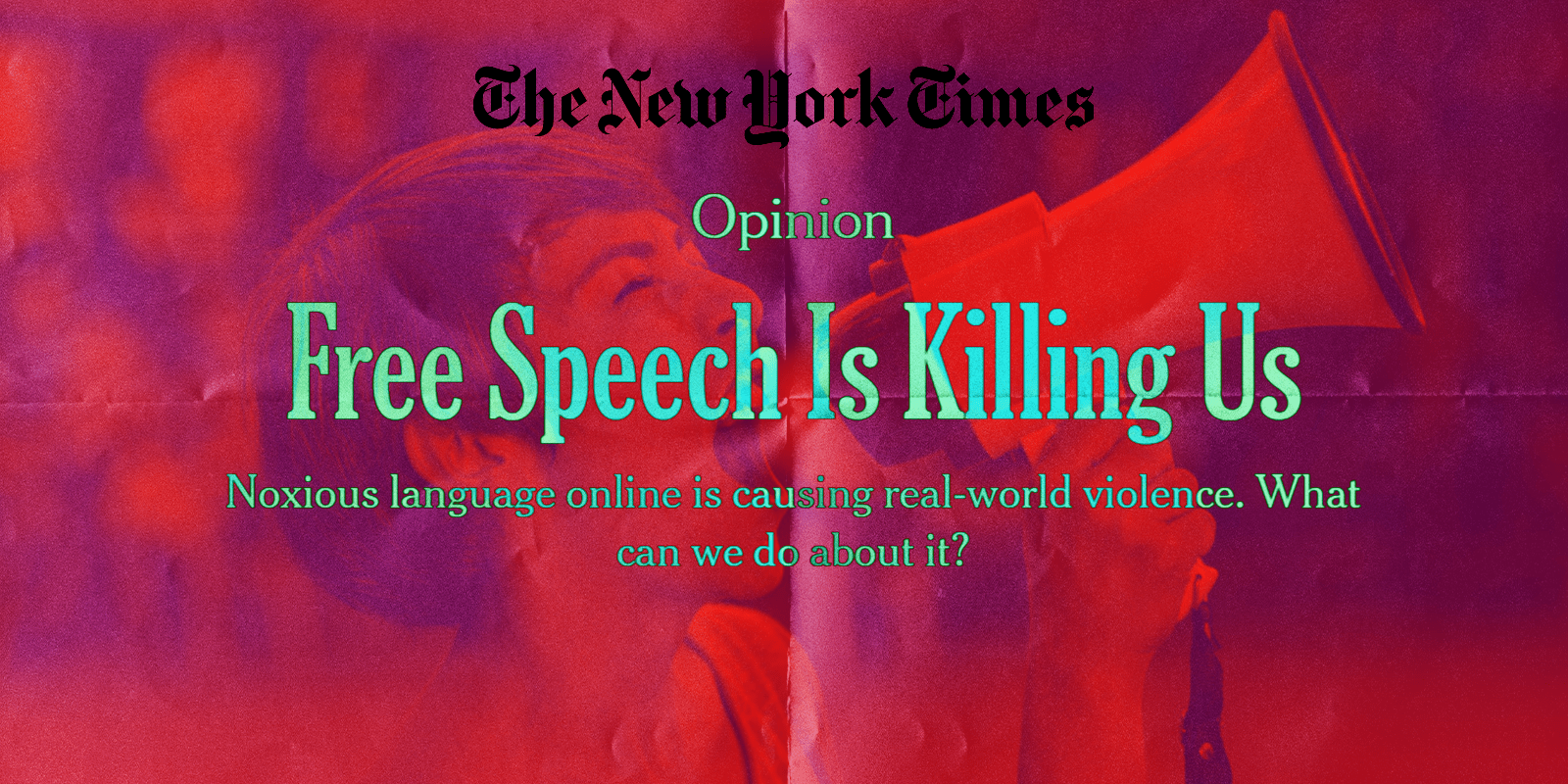 Friends of Peter MacKay have said that the former Harper minister is “100 percent in” for the Conservative leadership contest, according to the National Post.

MacKay, who has previously served as the minister of national defence and as the attorney general under Prime Minister Stephan Harper’s government, was an essential component in the foundation of the modern Conservative Party—sacrificing his Canadian Alliance leadership for the sake of a Liberal defeat.

As a result of this, MacKay is now highly-regarded grandee within the party. He caused a stir, earlier last year, when he aggressively criticized Andrew Scheer’s leadership, telling reporters that losing the 2019 election was like “having an open net and missing the net.” After this comment, speculation about his leadership intentions began to permeate through the corridors of Ottawa.

As The Post Millennial reported last year, MacKay has been preparing a leadership bid since the Conservative party’s election loss; although, MacKay denied these claims vehemently at the time. According to a well-connected source, MacKay had held organizational meetings a few weeks after the election so to prepare for his bid.

The National Post reported that MacKay has recruited the Member of Parliament, Alex Nuttall, who is widely seen as a meticulous campaign organizer.

Despite having Nuttall on board, MacKay’s support is overshadowed in comparison to Pierre Poilievre’s, who not only has the enthusiasm of the Conservative base, but also the support of establishment figures like John Baird and Jenni Byrne.

In order to win the leadership, MacKay will have to convince both party moderates and social Conservatives that he can represent them in the Prime Minister’s office—a task that may be easier said than done, especially after his “stinking albatross” comment regarding Andrew Scheer’s stance of social issues.