Candidate Jean Charest claimed to have sold enough memberships to secure leadership of the party, but did not release the actual numbers. 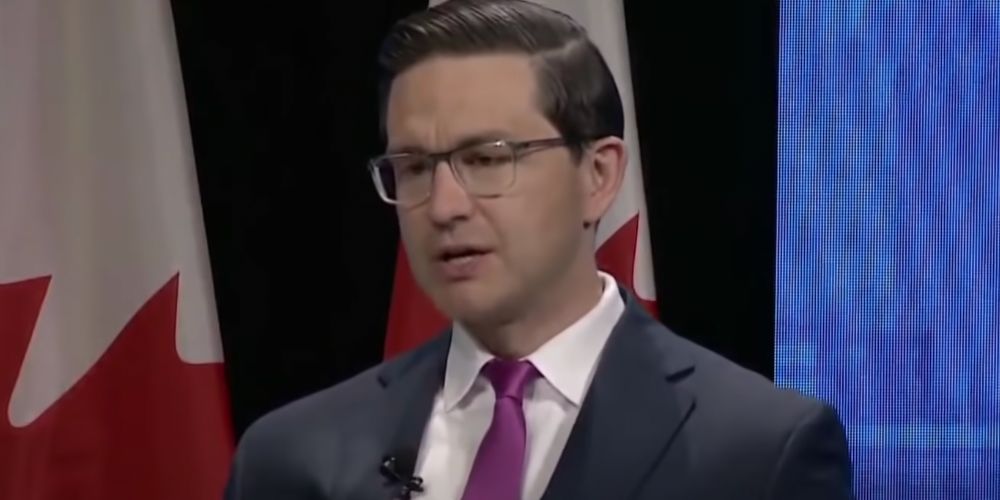 Pierre Poilievre recruited more than 300,000 new Conservative Party of Canada memberships as he vies for the leadership.

Poilievre's message to Canadians was one of smaller government and "to give you back control of your life."

According to the Globe and Mail, Poilievre's popularity extends well beyond Canada's rural Conservative areas and into metropolitan spaces. His recruitment has significantly surpassed memberships sold in the last Conservative leadership race, which recorded 260,000 sales.

According to Global News, candidate Jean Charest claimed to have sold enough memberships to secure leadership of the party, but did not release the actual numbers.

The Conservative party uses a point system to reflect vote shares, which will happen by mail-in ballot this fall.  The new leader is set to be announced on September 10th.

Former Conservative party leader Erin O'Toole was removed by his caucus in February, and Poilievre announced his run soon after.

On Twitter, Poilievre looked past the leadership race and placed his focus on Justin Trudeau, whom he hopes to supplant as Prime Minister. Trudeau's response to COVID has been a focus of Poilievre's criticism.