Conservative Shadow Minister for Finance Pierre Poilievre held a press conference on Wednesday, where he discussed the highest inflation since 1991. 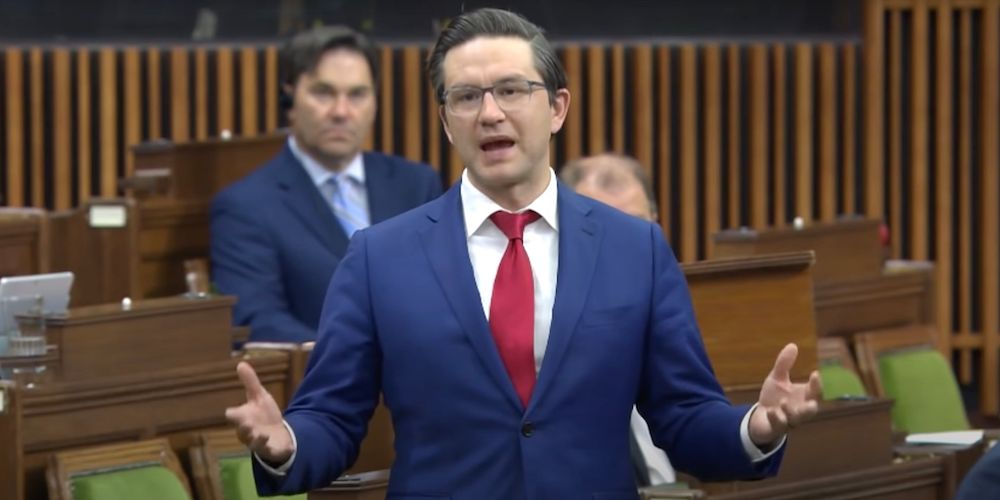 Conservative Shadow Minister for Finance Pierre Poilievre held a press conference on Wednesday, where he discussed the highest inflation since 1991.

The 4.8 percent, which doesn't include real estate prices which have also broken records, was "incredible," said Poilievre, who noted that costs were rising even for goods that are produced in Canada, including foods and energy.

"We have more farmland per capita than almost any other nation on earth," said the Carleton MP, "in terms of gas prices, we have the third biggest reserves of oil in planet earth... The biggest increases for consumer products have been those that we source right here at home."

Poilievre warned that home price inflation was a "home grown problem," saying that the Prime Minister's excuse of inflation being a problem with supply chains doesn't add up.

Poilievre said that he does not expect solutions from Trudeau, and that the Conservatives would be calling for an immediate plan to address inflation.

"Conservatives have real suggestions," Poilievre said. "Stop energy tax hikes, stop payroll tax hikes, remove red tape so that – end taxes on our farmers and energy producers so that they can supply more energy and nutrition to our population at more affordable prices. In other words, make more, cost less, with paychecks, not debt. Otherwise, the Prime Minister might as well just admit that this is Justinflation."