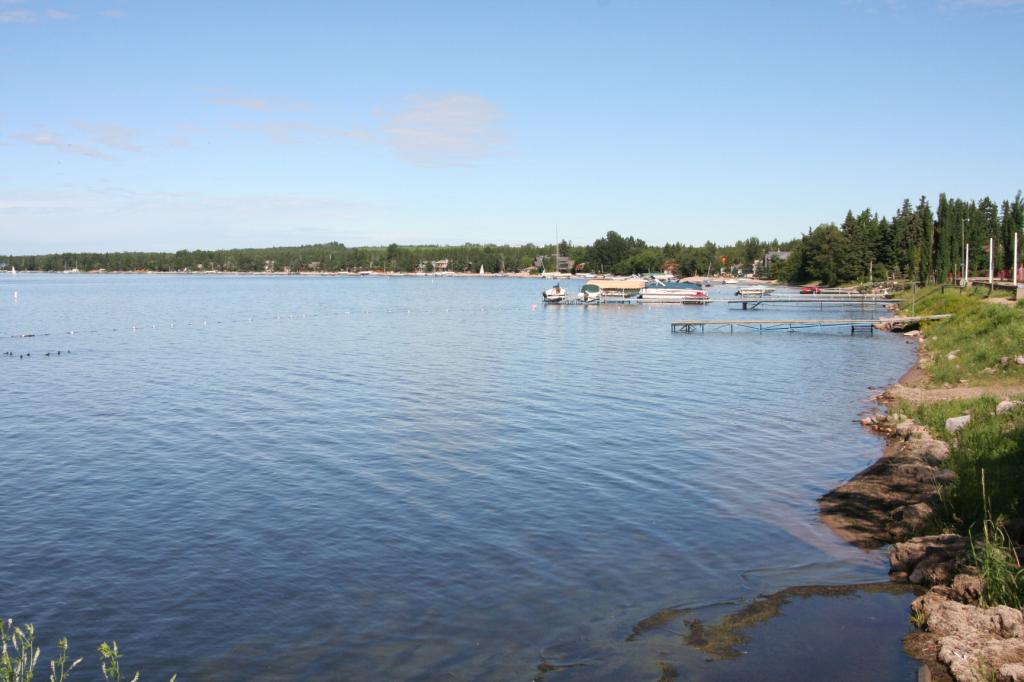 A water quality advisory has been issued by Alberta Health Services (AHS)for the Zeiner Campground beach area at Pigeon Lake due to high levels of fecal bacteria, reports the Edmonton Journal.

The AHS has said that only the part of Pigeon Lake near the campground on the northwest shore is under the advisory, so other parts are still alright for swimming. However, even wading in this part of the lake can be dangerous and sickness is likely to follow.

“Visitors are also being reminded that it’s never a good idea to drink or cook with untreated water directly from the lake. Even when there isn’t a water quality advisory in effect, water-borne organisms, including fecal bacteria, can cause vomiting and diarrhea,” reports Global News.

“At current levels, gastrointestinal illness may result from ingestion of the water at the Zeiner Campground beach area,” AHS said in a release.

Blue-green algae build up on the shore is the likely culprit.

According to the AHS, ingestion of blue-green algae may lead to skin irritation, rash, sore throat, sore red eyes, swollen lips, fever, nausea and vomiting and/or diarrhea. They say that symptoms come on quickly and usually resolve within a few days, but children often have more pronounced and serious symptoms.

As a reminder, gastrointestinal problems may also result from drinking contaminated water with high levels of fecal bacteria.

The AHS says that public health officers will continue monitoring the area while the problem is dealt with.