Planning has begun to potentially bring the Make American Great Again rallies that brought out thousands of supporter back as soon as May. 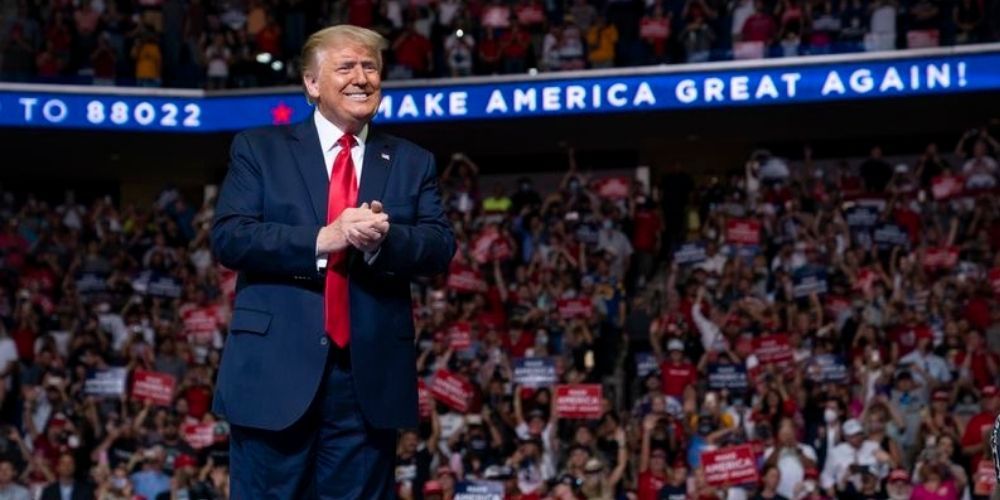 Planning has begun to potentially bring the Make American Great Again rallies that brought out thousands of supporter back as soon as May, CNN reports.

"While he has vowed to travel to Alaska to campaign against Murkowski and is said to be interested in hosting campaign events for some of the candidates he's already endorsed, aides said the logistics are still being worked out but that he could resume rallies as early as May," CNN reported.

"It will definitely be different in terms of the setup, but we got really good at planning these events in 2020, so we will probably use a lot of those same vendors again," a person close to the post-White House operations of Trump told CNN.

While Trump has yet to confirm whether or not he would run in the 2023 presidential election, he told Fox New's Sean Hannity that "I am looking at it very seriously, beyond seriously. From a legal standpoint, I don’t want to really talk about it yet."