Thirteen people have just been arrested in connection with an alleged plot to storm the state Capitol and kidnap Gretchen Whitmer, the governor of Michigan. 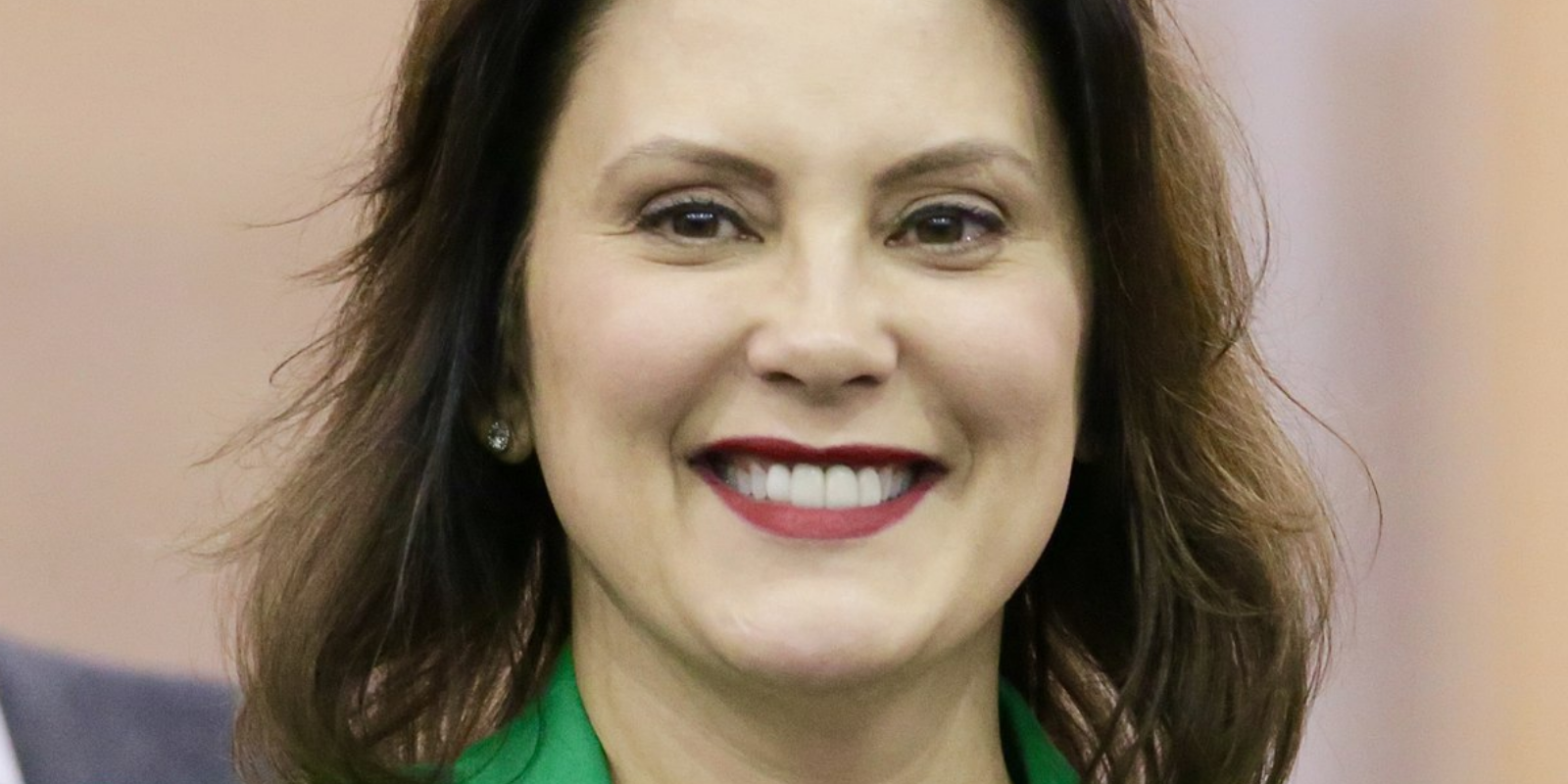 Thirteen people have been arrested in connection with an alleged plot to storm the state Capitol and kidnap Gretchen Whitmer, the governor of Michigan.

Adam Fox, Barry Croft, Ty Garbin, Kaleb Franks, Daniel Harris and Brandon Caserta  are currently in custody, and there is probable cause for charges to be laid, said special agent Richard Trask in an affidavit on Thursday.

According to the National Post,  seven additional men affiliated with the Wolverine Watchmen, a militia group, have been arrested and will be facing charges. Michigan Attorney General Dana Nessel said:

The FBI affidavit outlines a plot to kidnap Whitmer before the November 3 presidential elections. It also details the observations of a secret agent who had infiltrated the group.

Allegedly, Fox had said in a series of encrypted chats to group members, in response to a query as to whether they should perform an exercise in late October, saying that they didn't want any more delays:

“I just wanna make the world glow, dude. I’m not even f–kin’ kidding. I just wanna make it all glow dude. I don’t f–kin’ care anymore, I’m just so sick of it. That’s what it’s gonna take for us to take it back, we’re just gonna have to? everything’s gonna have to be annihilated man,” Fox said.

“We’re gonna topple it all, dude.”

Governor Whitmer has repeatedly come under fire for what critics call her overly-draconian measures in response to the pandemic. She recently lost a court battle regarding her continuous extending of the state of emergency and several executive orders that she claimed were necessary.