Price, armed with an ax at the time, is believed to have spent hours inside of the residence. 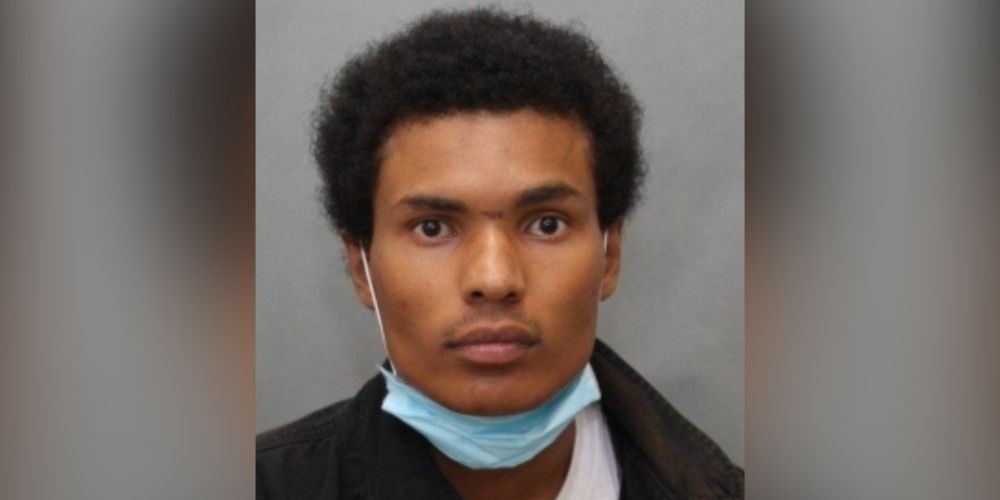 Toronto police are searching for a man that broke into a North York home on Saturday, where he stole jewelry and money, and stopped to have a shower before leaving.

On Saturday, October 16, at 8:46 pm, police responded tot the area of  Clancy Drive and Van Horne Avenue for a call regarding a break in, according to the Toronto Police Department.

29-year-old Gary Price of Toronto reportedly broke into a residence, where he then stole some jewelry and money. Price stopped to have a shower before leaving the residence.

Price, armed with an ax at the time, is believed to have spent hours inside of the residence.

Price is wanted for the charges of Break and Enter and Commit, Mischief Under $5000, Theft Over $5000.

"He is described as 5'8"-5'10", with a slim build, and dark curly hair. He was last seen wearing a light coloured hooded jacket, light coloured pants, tan and brown ankle boots similar to 'Blundstones,'" according to police.