Philadelphia Police are desperately searching for a man who, since May 15, has sexually assaulted at least five women in the city. 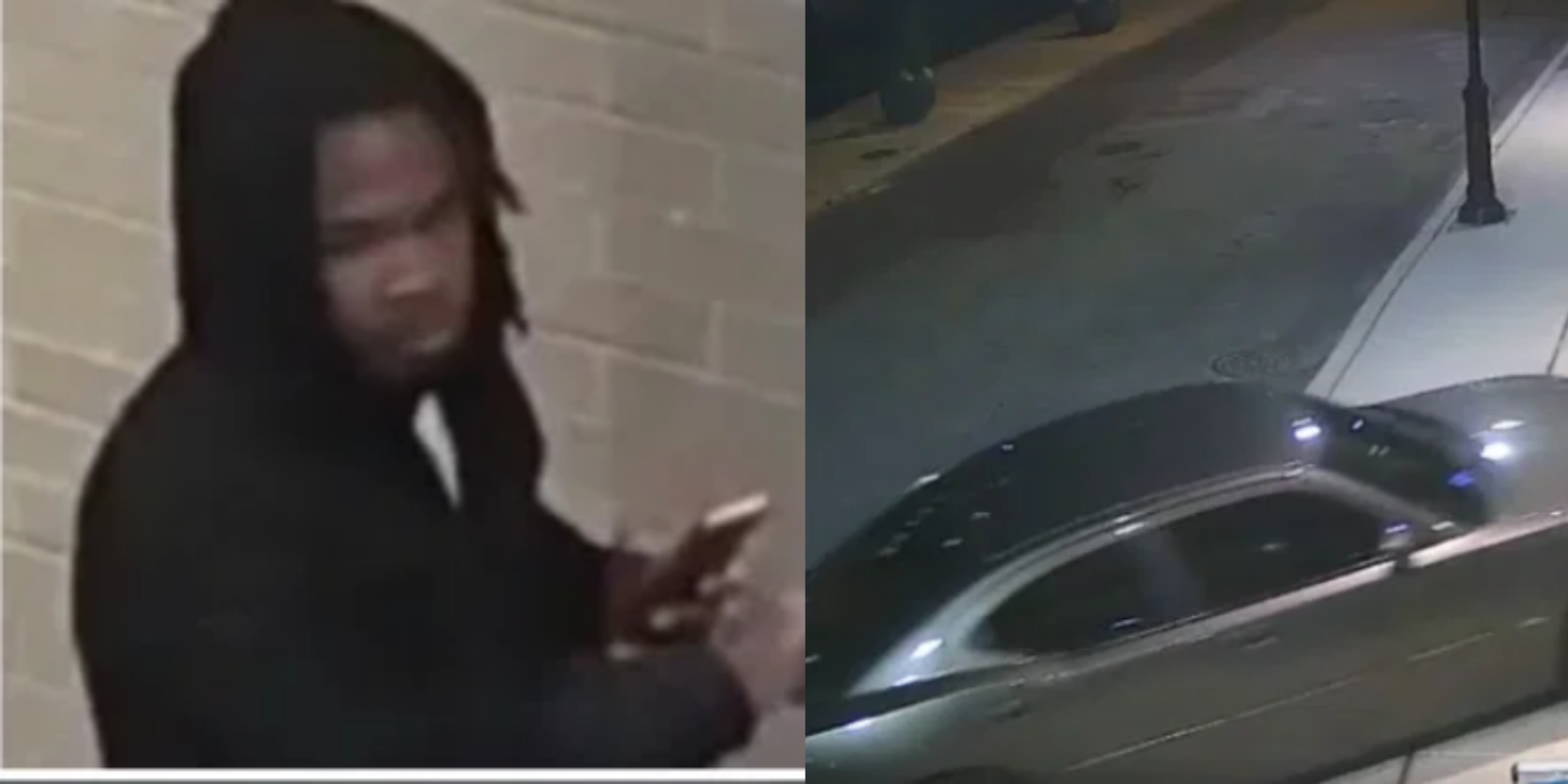 Philadelphia Police are desperately searching for a man who, since May 15, has sexually assaulted at least five women in the city.

The man appears to be stalking women (dancers or bartenders) on their way out of gentlemen's clubs in Philadelphia and following them and assaulting them.

According to local outlet NBC Philadelphia, the suspect (whose photo appears as the title image of this article, is driving a gray late-model Dodge Charger (also see photo above). with tinted windows. It appears that the suspect may have purposely covered the car's license plate.

The incidents have taken place at the following times and locations: