Ironically, Trudeau is the one who is engaging in the politics of division. He is intolerant toward people who disagree with him. 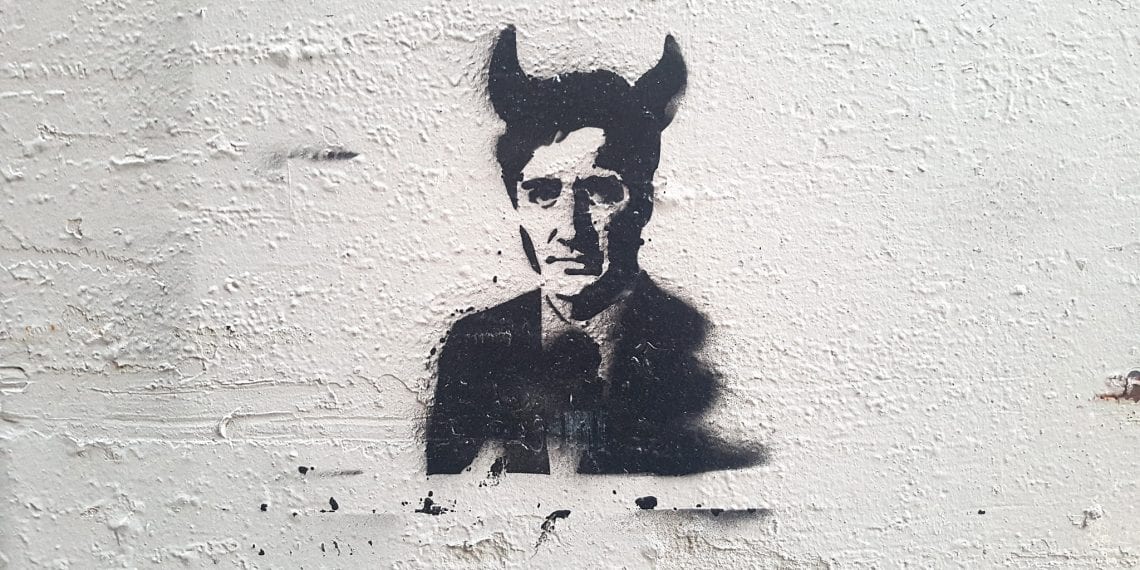 Politicians employ a wide variety of strategies to increase their popularity with voters. One of these strategies is to make their main challenger seem like the bad guy. Case in point: Justin Trudeau often accuses Conservatives of the “politics of division.” Earlier this year, he said that Conservatives are “strategically dividing one group against another—new Canadians against people who have been here for generations.”

Accusing Conservatives of the “politics of division” makes them seem like the Devil. (A signature trait of the Devil is he sows discord.) Trudeau uses immigration as a wedge issue to demonize Conservatives. Trudeau’s accusation would be fine if it were true, but the accusation is false. The Conservatives are not trying to divide Canadians. I will outline three ways that politicians create division. The first is highly destructive; the second is unavoidable; and the third is how Justin Trudeau does politics. When someone is divisive, they “cause disagreement or hostility between people.” Being divisive is wrong when a politician tries to get people to hate each other. This is often done though dehumanization. Politicians throughout history have sown discord by dehumanizing their political opponents, or specific groups of people. For instance, in the 2016 U.S. election, Hillary Clinton dehumanized Trump supporters by labelling half of them as a “basket of deplorables.” By making a hasty generalization, she sowed discord in America. Clinton gave Americans a reason to hate Trump supporters. (It is much easier to hate people once they have been dehumanized as deplorable human beings.) A second way politicians create division is by declaring their point of view. A political leader unites or divides people, depending on whether people agree or disagree with what they say. Even if what a politician says is true, many people are offended by the truth, especially if it is politically incorrect. The truth is a sword that creates division. Justin Trudeau believes he is above the politics of division: a self-proclaimed man of “sunny ways” who engages in positive politics. Trudeau is deluding himself. He creates just as much division as any other politician every time he opens his mouth.

When Trudeau accuses Conservatives of the politics of division, he is trying to delegitimize their policy positions on immigration without actually debating them. To justify his immigration policies, Trudeau uses two main techniques: First, he uses the “nothing to see here, move along” strategy. He has publicly denied that there is a border crisis in Canada, arguing that the current number of asylum seekers, “whether it’s regularly or irregularly doesn’t make a crisis.” From January 2017 to October 2018, 37,713 people illegally crossed the U.S. border into Canada and requested asylum. According to the Parliamentary budget office, the cost to Canadian taxpayers is $14,000 per person. Trudeau’s denial that there is a border crisis contradicts Ahmed Hussen, the federal Immigration Minister, who said in a leaked letter, “This situation is not sustainable…” A second tactic Trudeau uses to justify his immigration policies is to engage in name-calling to silence any opposition. At a Quebec rally, a woman asked him: “I want to know when you are going to refund the $146 million we paid for your illegal immigrants.” In response, he yelled “this intolerance towards immigrants has no place in Canada” and “racism has no place here.” Trudeau’s response was irrational. Just because someone is concerned about the cost of illegal immigration doesn’t mean they are an intolerant racist. Instead of answering the woman’s question, he shut down any debate or discussion.

The Prime Minister's intolerance towards those that disagree

Ironically, Trudeau is the one who is engaging in the politics of division. He is intolerant toward people who disagree with him. As the Prime Minister of Canada, Trudeau has the right to implement the policies he wants on immigration. However, it is the role of the Conservative opposition to question his policies. Conservatives and Liberals don’t share the same viewpoints on many issues. Expressing those different points of view is divisive, but it is necessary in a democracy. The best policy positions can only be determined when all sides of an issue are heard, both left and right. Maybe one day, after thousands of years of civilization, humans will reach a consensus on all major issues, and there will be no more division. But until there is a utopia on Earth, division will be the norm in a democracy. Image Credit: https://www.flickr.com/photos/fredisonfire/36820238275/