The survey, made up of 1000 Republican and Republican-leaning college students found “nearly three quarters” of those surveyed had withheld their political views during class. 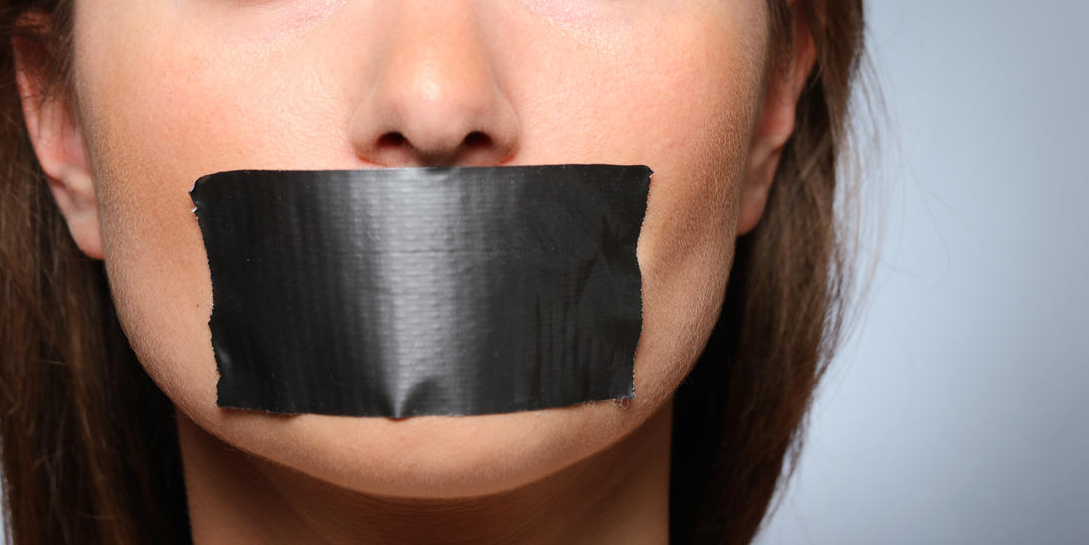 A study released on Wednesday by The College Fix found that 73 percent of students who identified as Republican have withheld their own political views during their schooling out of fear that their grades would suffer.

This survey, made up of 1000 Republican and Republican-leaning college students, found “nearly three quarters” of those questioned had withheld their political views during class.

The online poll, which was conducted by College Pulse, asked college students only.

To the question “Have you ever withheld your political views in class for fear that your grades would suffer?” 73 percent of students who considered themselves as “strong Republican” reported that they had. “Weak Republicans” didn’t get off the hook either, as they reached the 71 percent mark.

Republican-leaning independents who were asked also indicated that they’d kept quiet in classes, with 70 percent of the surveyed saying they had withheld their views.

The comments made on the survey by those questioned were also very telling. As academics are overwhelmingly left-leaning, many students felt as though they had to lie on essays or during class discussions in order to contribute.

The comments are telling

CU Boulder: “You should be inclusive of everyone’s views.” “Ok, maybe abortion is bad?” “No not like that.”

Notre Dame: I actually got yelled at by a professor for my views on gun control. It wasn’t an argument or anything, just plain one-sided insulting.

• UCSD: Not for fear of a bad grade. But fear of being a social outcast.

• NC State: Why would I get myself killed to say I’m a libertarian in a philosophy class.

• Mizzou: I’m a conservative, but my essays are very liberal.

The rest of the comments left on the survey can be found here.