Only three percent of Liberals thought it was a “very serious” issue. In other words, the amount the scandal will affect Liberal supporters’ voting is negligible. 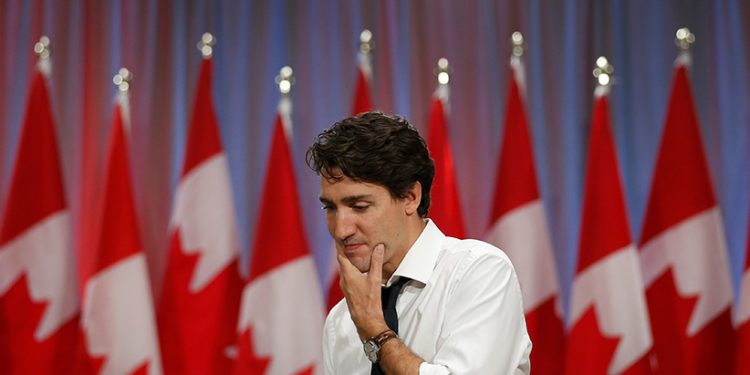 The poll also looked at who B.C. voters are most likely to vote for.