Poll: Most Canadians would support Prince Harry as the next governor general 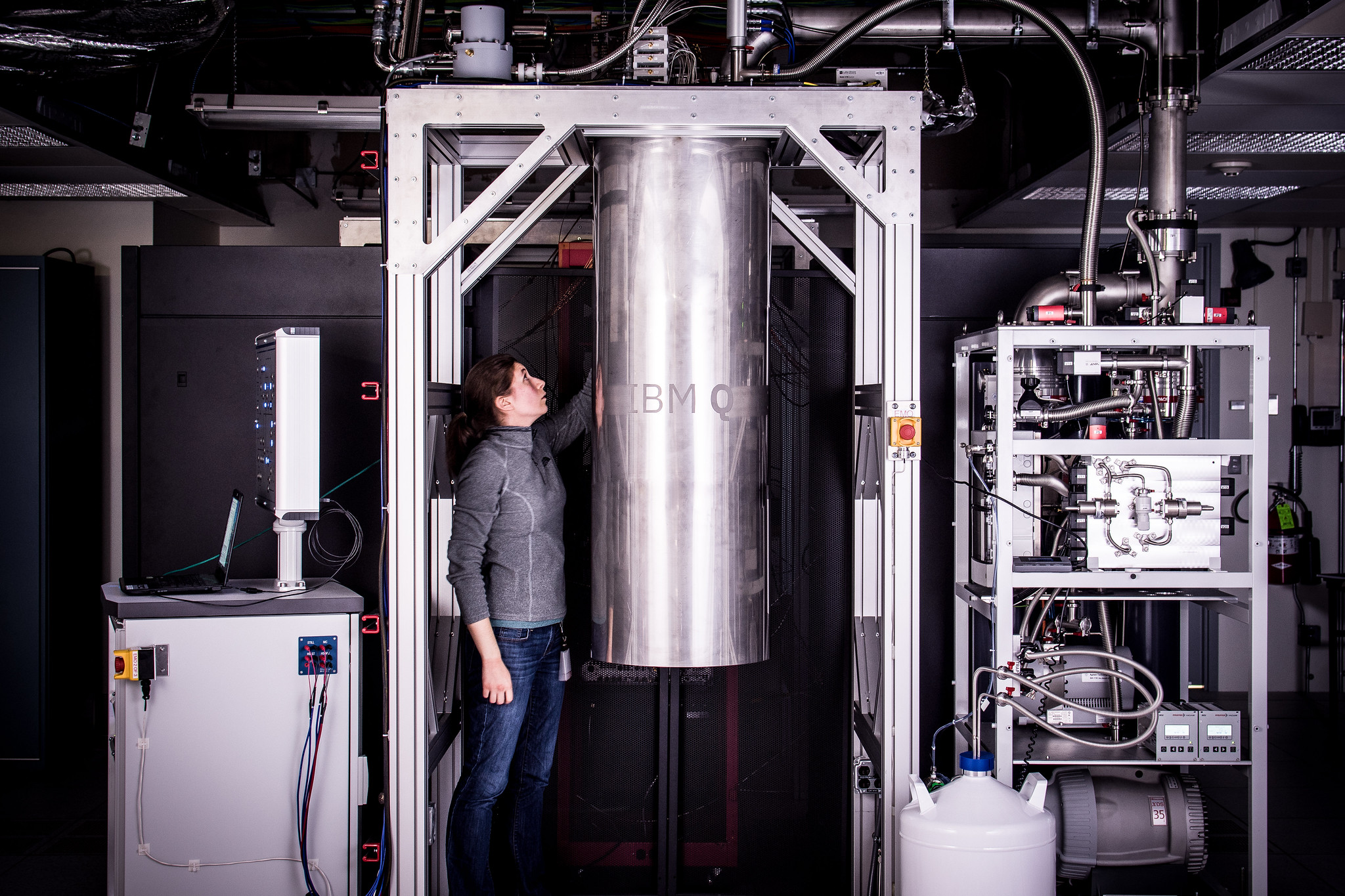 Dart and Maru/Blue conducted the poll and found that 60 percent of Canadians involved said they would back The Duke of Sussex taking the position.

John Wright who is a partner at Dart told the National Post, “There’s enthusiasm for Prince Harry and Meghan Markle because in many ways, they’re celebrities.”

Wright also noted that the couple has been involved with Canada in the past. Prince Harry opened the 2017 Toronto Invictus Games and Meghan was living in Canada when acting in a TV series.

He added that the couple has built a separate reputation for themselves and are not just associated with the royal family.

According to Wright, the poll showed 47 percent of Quebecois in favour of the prince taking over as governor general.

He also mentioned that young Canadians involved in the poll from age 18 to 34 were slightly behind Canadians aged 35 to 54 with their support.

When talking about the royal family, Wright said, “Young people are more engaged with (this couple)”

The poll took place on Jan 6 and pulled from 1,515 Canadians.

The Queen is responsible for appointing the governor general and uses the advice of the prime minister to make her final decision.

The palace does not seem to be fully supportive of the couples decision to break from their roles and released a statement on the issue.

The statement said, “We understand their desire to take a different approach but these are complicated issues that will take time to work through.”

“Discussions with the Duke and Duchess of Sussex are at an early stage.”

British Royalty have been in the governor general position in the past as Vincent Massey was the first Canadian-born individual to fill the position in 1952. All of his predecessors were born in the British Commonwealth or the British Empire.