A new Rasmussen poll has found that many Americans are less likely to buy Coca Cola after the company came out against the controversial Georgia voting laws passed in March. 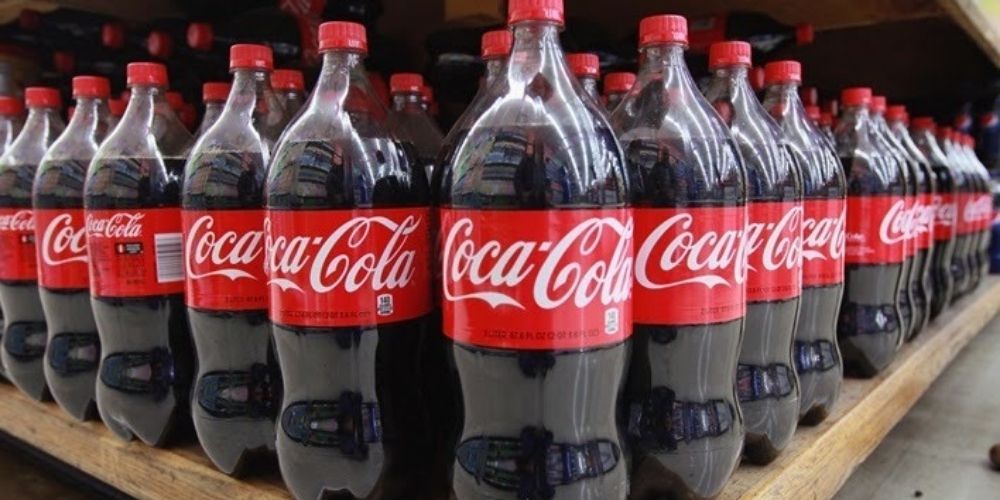 A new Rasmussen poll has found that many Americans are less likely to buy Coca Cola after the company came out against the controversial Georgia voting laws passed in March.

37 percent of American adults that responded to the poll say they are less likely to buy Coca-Cola products due to their recent political stance.

In contrast, just 25 percent of respondents said they would be more likely to buy Coca-Cola products, with another 30 percent saying that the comments the company made didn't matter much in their decision. Rasmussen surveyed 1,000 American adults between April 15-18, 2021.

Coca-Cola, as well as other companies including Delta and the MLB have been feeling the backlash in response comments and actions they made against the Georgia voting law changes. The MLB has seen its rating plummet, and Delta, which originally came out against the bill had to change its stance when people began to threaten a boycott of the airline.

Coca-Cola originally came out against the voting laws, calling them "unacceptable" and "a step backwards," but quickly had to change their tune. The company then backtracked and instead issued a statement to the Washington Examiner saying that they wanted to bring people together to listen and collaborate, and to find common ground.

"We believe the best way to make progress now is for everyone to come together to listen, respectfully share concerns and collaborate on a path forward. We remain open to productive conversations with advocacy groups and lawmakers who may have differing views. It’s time to find common ground. In the end, we all want the same thing – free and fair elections, the cornerstone of our democracy," Coca-Cola stated.