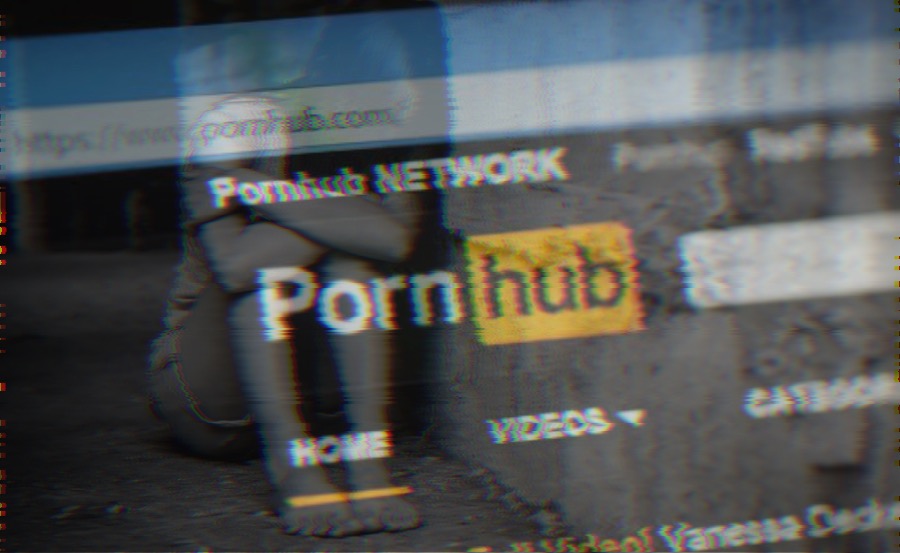 But what are they seeing once they arrive?

As of the publication of this article, over 110,000 people have signed their agreement.