Portland Antifa rioter who drove toward police at riot convicted, gets probation

Antifa rioter Timothy Swales was found guilty on two charges including Felony Elude and Reckless Driving and sentenced to 18 months probation and had his driver's license revoked. 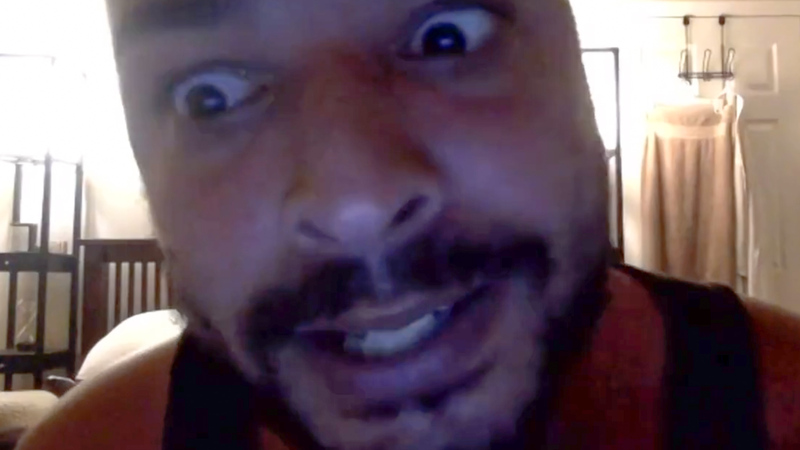 According to the Multnomah County District Attorney's office, in July 2020, a group of over one hundred protesters blocked all lanes of traffic in the area of the Portland Police Bureau Southeast Precinct off of East Burnside and Southeast 47th Avenue.

When Portland police officers commanded the group to disperse they failed to comply. Officers subsequently formed a line and walked west to move the crowd away from the area but as the officers walked, a vehicle without plates approached them from behind, driving in the direction of the officers and the protesters.

Officers were forced to break a passenger window to gain entry to the vehicle to stop it. In response, Swales put the car in reverse at a speed of approximately 30 miles per hour and attempted to make a J-turn. A patrol car struck Swales's car in an attempt to stop it. An open container of alcohol was found in Swales's vehicle. He was arrested at the scene.

The entire episode was captured on video.

Despite the evidence and the pending felony case, during a virtual Portland town hall on policing in October, Swales, made threats during a rant against the department.

Swales said that between July 16 and 17, 2020, he went to retrieve his car and "drove behind the line," accusing the police of t-boning his vehicle.


"This forum is a f*cking joke. You all know what the f*ck you need to do in y'all refuse to f*cking do it. The question is why? I want to know why. And I'll give you time to answer. Why? Why do you allow racist f*cking police officers in this city?" He screamed.

"My f*cking life for the last two years have been ruined with pending felony charges for doing what? Obeying their f*cking orders, never being violent, using my f*cking voice. This is a f*cking joke. And y'all better do something. Because let me tell you, you want to f*cking see a criminal or show you a f*cking criminal. I’ve had it."