The US Attorney’s Office for the District of Oregon moved to prosecute a local man with felony civil disorder following an FBI investigation that found he allegedly assaulted Portland cops with bear mace during a riot. 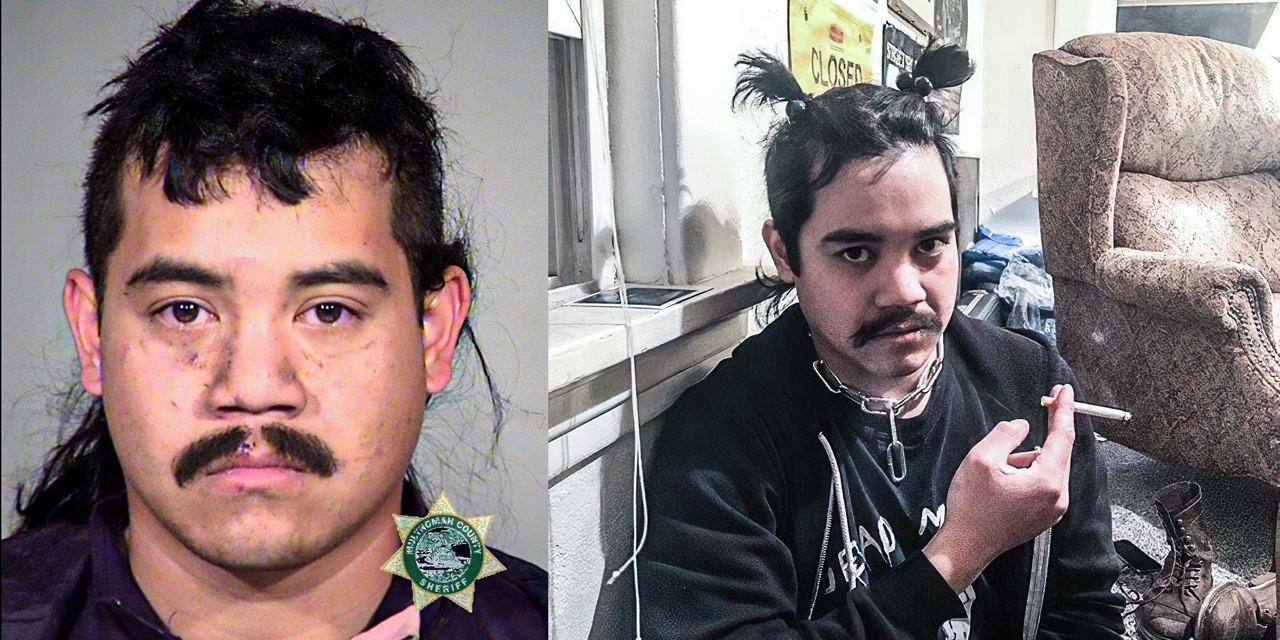 In the latest case of federal crackdowns on Portland riots, the US Attorney’s Office for the District of Oregon moved to prosecute a local man with felony civil disorder following an FBI investigation that found he allegedly assaulted Portland cops with bear mace during a riot.

According to the Justice Department, 26-year-old Kevin Phomma was armed with a shield and a can of bear mace when he sprayed multiple officers at an unlawful assembly on Aug. 26 outside the local Immigrations and Customs Enforcement facility. When he was eventually taken into custody, police found him carrying a three-inch dagger on his hip. Phomma was charged by Portland Police with 11 felonies and misdemeanours, including interfering with a peace officer, disorderly conduct in the second degree, three counts of harassment, three unlawful tear gas misdemeanours, and three felony counts of unlawful macing. His bail was set at $33,000, which was paid.

Phomma lists his pronouns as “they” and “he” on social media, and previously listed a web address for an “Antifa facilities department” on his Instagram profile.

That evening on the 93rd night of organized violence by Antifa, approximately 200 people surrounded the ICE facility in SW Portland and blocked nearby city streets. The intersection they occupied is located near a hospital. As the building was vandalized, one officer was injured by a large-sized rock launched at law enforcement. Officers with the Department of Homeland Security declared a riot just before the Portland Police Bureau instructed the crowd to disperse.

On Friday, Phomma turned himself in to the U.S. Marshals Service. He was released by a US magistrate judge pending further proceedings.

If convicted, Phomma faces a maximum sentence of five years in federal prison.