Just three days ago, Portland City Council passed a resolution to ban city purchases of goods and services from Texas. 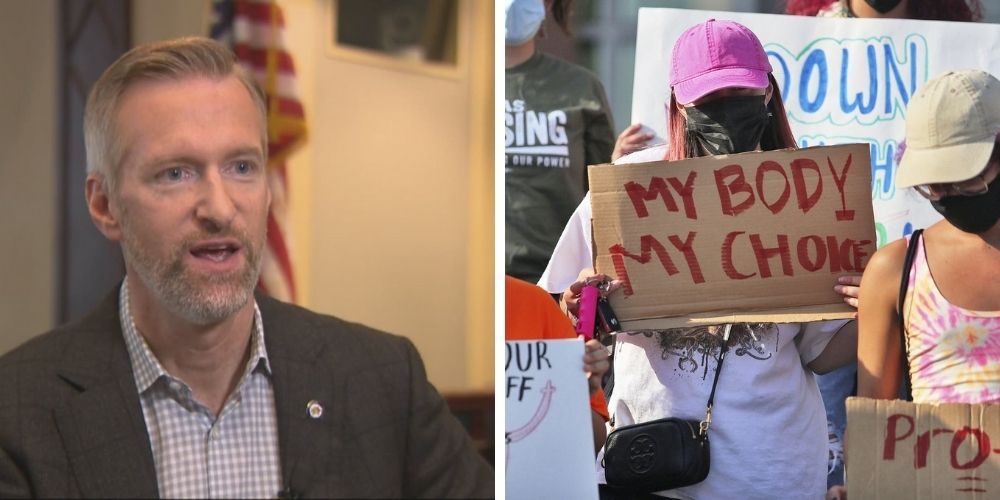 Portland Mayor Ted Wheeler is backtracking on his promise to boycott the state of Texas over its new pro-life bill. Just three days ago, Portland City Council passed a resolution to ban city purchases of goods and services from Texas.

According to Mayor Wheeler, the city has now decided to "postpone this item so City Council can work together to best understand the impact of this important decision."

Wheeler previously stated that the ban "will be in effect until the state of Texas withdraws its unconstitutional ban on abortion or until it is overturned in court." Portland posted the statement on Friday.

"We urge other leaders and elected bodies around the nation to join us in condemning the actions of the Texas state government," Portland's announcement said. The ban would also include any travel to Texas for municipal staff.

"It's comical that Portland mayor [@tedwheeler] is worried about Texas when his city defunded the police and he had to ask citizens to 'take back the city,'" Patrick said on his Twitter. "Texas is solidly #prolife and Texans support law enforcement. Meanwhile, Portland is a dumpster fire and Texas is thriving."

The Texas economy is the 9th largest globally, exporting $315.9 billion worth of goods and services to countries outside the US each year, according to the US Trade Representative.