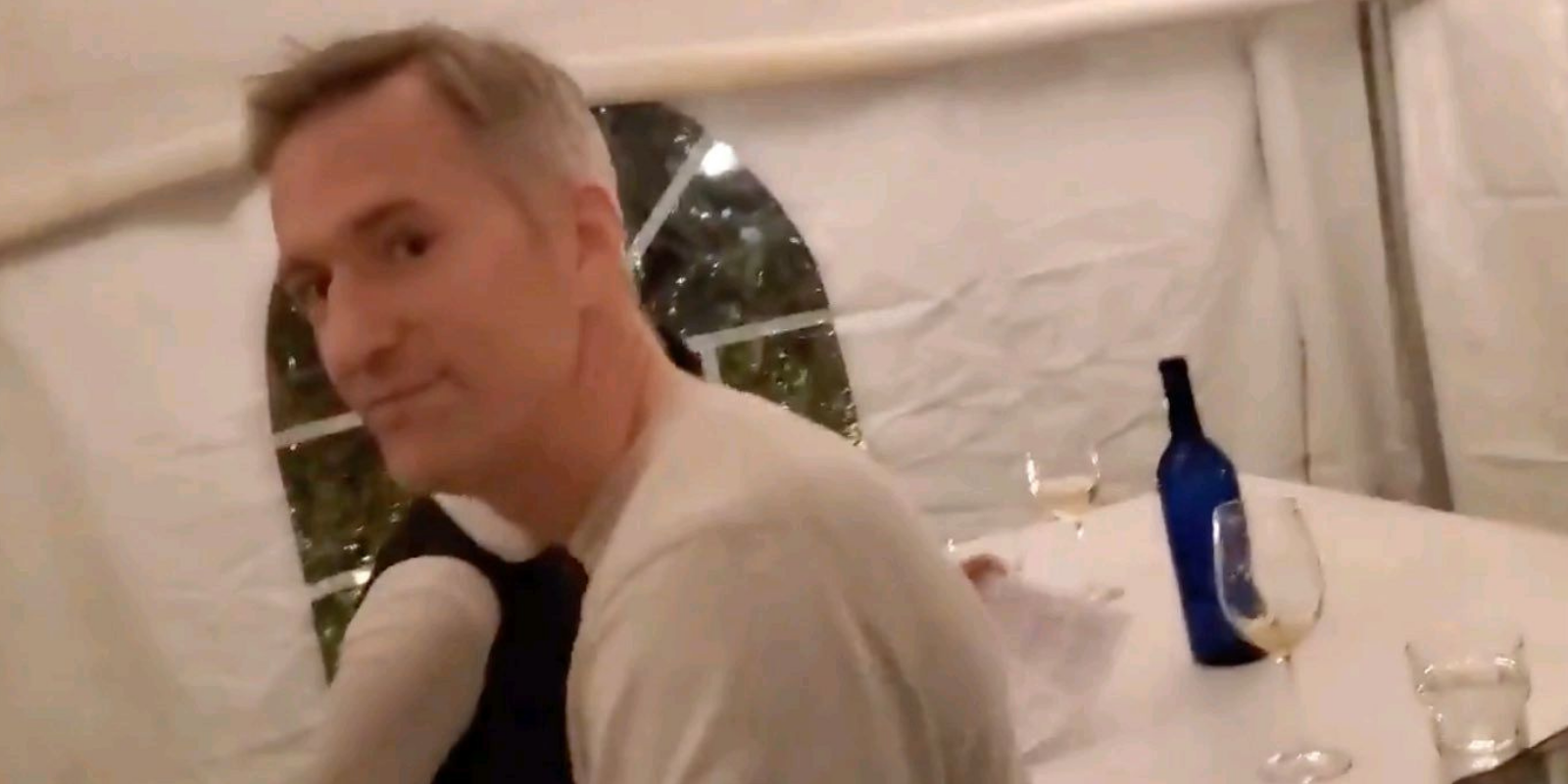 Videos posted on social media showed an assembly of outraged extremists shouting expletives at the mayor as he sat in an outdoor dining tent.

"You are going to be made to feel like the scum you are," one instigator yelled in Wheeler's direction while he remained calm. "F— you. F— you. Shame on you."

In another clip, someone approached Wheeler and called him out by his middle name: "We're never going to forget you, Tevis, ever. I hope you enjoy your little wine."

At one point, it appeared Wheeler grabbed his phone to document the incident. Wheeler told his accosters they "need to grow up" and asked them to leave.

Shortly after the footage ended, Wheeler was punched in the shoulder. The punch was not captured in either scene. He was assaulted around 8:30 p.m. when the far-left group confronted him at a restaurant in the Nob Hill neighborhood, a spokesperson for the Portland Police Bureau told Oregon Public Broadcasting. No injuries were reported and no arrests were made. According to police, the suspect, who has not yet been identified, left.

Serial-riot arrestee Tracy Lynn Molina was part of the mob involved. Back in October, Molina deleted her Twitter account implicating herself posing with the toppled President Theodore Roosevelt statue on the "Indigenous Day of Rage."

"Fvck Ted Wheeler! The Portland Police Bureau is the most VIOLENT department in the country!" Molina captioned the video of Wheeler uploaded to Twitter. "Yeah FU! I didn't do shit," she added in another post.

The 47-year-old—also known by her indigenous name, Cozacachuatli "Tia" Chicome—was arrested at least seven times at violent Black Lives Matter-Antifa riots in Portland since George Floyd's death in May. Her charges are always dropped by local prosecutors.

Antifa insurgents have rioted at Wheeler's home and even set his apartment building ablaze on his birthday. Far-left activists in Portland blame "Tear Gas Ted" as police commissioner for allowing Portland Police Bureau officers to use tear gas and pepper spray among other crowd control tactics to quell violent riots.