Post-COVID, Canadians must put politics aside and look at results

Hindsight may be 20-20 but it is important that we learn lessons from this public policy disaster. We cannot be lemmings, marching into the sea behind our "experts". 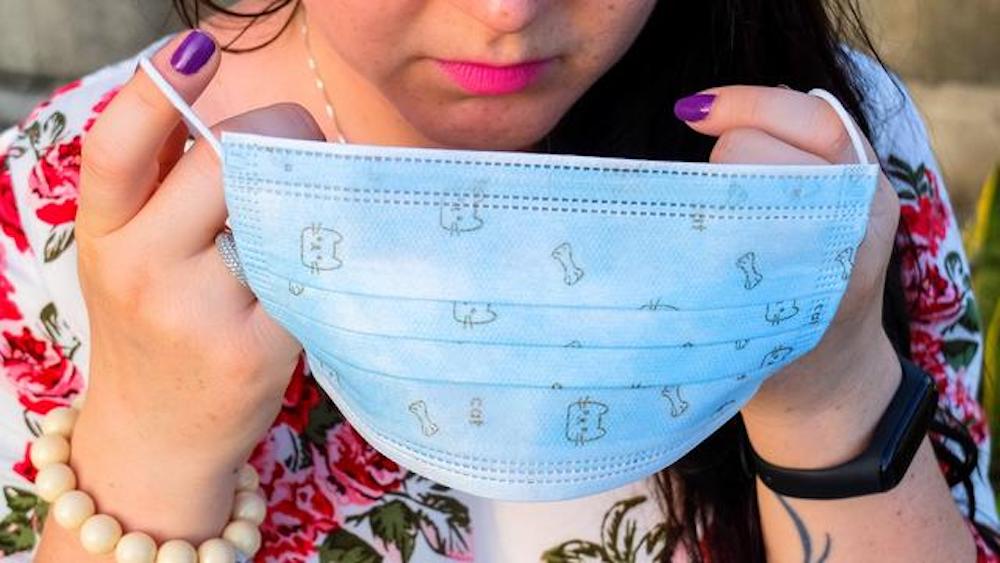 I'm not even sure why I'm writing this except that I think I need an outlet for the building frustration and sadness I'm feeling as I watch people I know and love disintegrate as a result of the fear and isolation that has been imposed on all of us.

Some of us have found these changes easier to handle than others. For example, I have worked from home for over five years. I'm used to living alone. I'm a good virtual communicator. I don't have to deal with young children who need my constant attention.

On the other hand, I'm very bad at following orders. Suggestions, good ideas, yes. Orders? Not so much.

When we finally settled on a "strategy", we picked one that crippled our economy, raised unemployment to near depression levels, and put government debt at all time highs.

And then there is the media. Oh. The media. The fearmongering, negativity and bad information still flows like waste through the sewers, adding to the anxiety and fear already out there.

Pro tip to you political and media geniuses out there: people want and need certainty, hope and clarity. They don't need articles that promote fear nor do they need it want "road maps" that aren't specific. If your GPS said, yep, I'm taking you to Timbuktu, but I can't tell you how or when you'll get there... Well, you get the picture.

What worries me about our future? A number of things.

2. Our unpreparedness for this or any other national emergency.

3. A generation of snowflakes who would actually allow the government to lock them down because they have been convinced by these same "experts" that only a vaccine can fix this problem. When we realize that in fact there are NO VACCINES for HIV, H1N1, the common cold and the flu vaccines are hit and miss as any epidemiologist will tell you, this notion becomes not only nonsensical but dangerous and crazy.

4. An irresponsible and lazy media that doesn't fact check and disseminates uncritically anything that is handed to them and requires no real work.

5. The political beings who see this as an opportunity to move forward their "progressive" agenda, including universal basic income, gun control, and other centralizing strategies that take away personal liberty.

It is very important that Canadians take a deep breath and look at the facts, the numbers and the actual results of this strategy.

The numbers of COVID-19 positive test results continue to rise. Of course the reason for that is that the amount of testing is increasing dramatically. Most of these people are asymptomatic, some get mild symptoms, some get fairly sick, and some get seriously ill, and even die. I suspect if you took my blood today, you'd find one of the coronaviruses lurking in my body. But my immune system, which I inherited from my Russian Jewish family, is strong and able to fight off infections.

The deaths among the elderly in long term care and retirement homes are not surprising. This is common every year as a result of whichever strains of flu are flying around. But our "experts" apparently saw no reason to isolate the elderly in these living situations from each other and from people coming in and out of their nursing homes, unless they could be verified as COVID-19 free.

In fact, in New York, the much lauded Governor Cuomo may have caused the death of hundreds in nursing homes by insisting that infected people be allowed back into these unprepared living situations. Lives might have been saved, if the approach that Florida Governor Ron DeSantis used in Florida had been followed.

The deaths among people with underlying health conditions, such as heart and lung disease, diabetes, MS, and the like are also not a surprise. They should have been cautioned to self isolate and try to keep away from people who might be ill. That makes sense.

Children don't seem to get this disease in the same way that they seem to avoid serious cases of the flu. Why we closed the schools escapes me. Test the teachers daily. Let the kids stay in school with masks and gloves.

All the businesses that were shut down could be opened with some caution and rules. Social distancing, masks, gloves, and testing or taking temperatures. This would have made life able to be somewhat normal, far less disruptive and may have promoted herd immunity, not to mention saved some businesses.

And, anyone who doesn't want to work or send their kids to school, fine. Stay home. That's your right.

But the liberty and freedom of the rest of us cannot be sacrificed "for the greater good". As we chip away at our rights, and become accustomed to bowing to the barking dogs who howl every time someone raises an objection or even expresses reservations about a policy decision, we make return to normalcy less and less likely.

I spoke to my friend this week who proudly told me that he's delivered groceries to his mom and his dad and they waved from a distance. I asked him if they had been isolated and not seen anyone for several weeks. He said yes. I asked if they were sick. He said no. I asked if his family at his house had been isolated. He said yes. So then I asked why they could not have a family bubble and see his parents and let his kids see their grandparents. He had no answer. None at all. Hadn't thought about it.

Then there's the issue about the effects of isolation on people. Loneliness, lack of physical contact in many cases, depression, increased domestic violence and strife. Not to mention the toll that has been taken on people with chronic illnesses who cannot get treatment. People who live with chronic pain are a great example. They're not looked at as critical or urgent. But take it from someone who lived with pain for 18 months preceding hip replacement surgery, chronic pain is not only debilitating, it's depressing.

So what's the solution?

It is important that our leaders understand that there is no "new normal". That we expect them to have our lives back to us, and that we will accept nothing less.

We need to examine our response to this panic, yes panic, and think about whether the response was proportional.

We need to demand that our officials, elected and otherwise, keep in mind that unlike them, we don't have a guaranteed continued income. Many lives have been disrupted, some even destroyed through no fault of their own, but because of rash decisions made by politicians and bureaucrats who worried more about covering their asses and avoiding blame than doing what was right for the people they serve.

Hindsight may be 20-20 but it is important that we learn lessons from this public policy disaster. No one is infallible. No one is an absolute expert. We cannot be lemmings, marching into the sea behind our "experts".

We have the absolute right to question and demand answers without fear of being pilloried as killers of old people or Nazis or shit disturbers.

Personally I plan to continue to hold the decision makers to account, both those I love and support and those I don't love our support. I'm going to judge them on their actions, not their politics. I'm putting politics aside and looking at results.