Could this signify the end of the PPC? 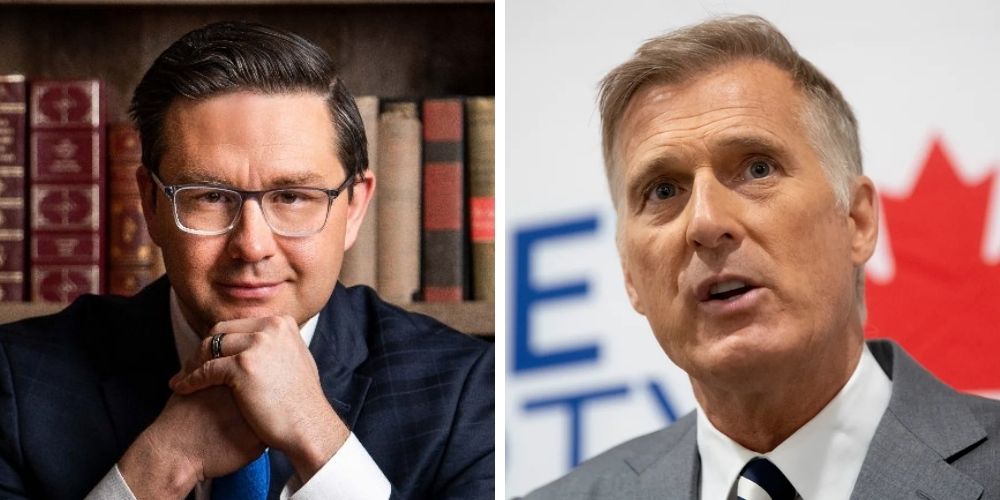 In addition to being the favourite for PPC voters, Poilievre is on his way to winning the CPC Leadership race. According to Leger, 26 percent of CPC voters prefer Poilievre. This is more than the next three competitors combined. Doug Ford sits at 10 percent, Rona Ambrose at six percent and Peter Mackay at five percent.

Poilievre announced his leadership ambitions last week when he released his first campaign video. "I'm running for Prime Minister to give you back control of your life," he said in his video, which now has over four million views on Twitter.

"In a free country, smaller government makes room for bigger citizens. People have room to take responsibility for themselves and each other. Neighbours care for neighbours. A job is the best anti-poverty program and family and community are the best safety net. Now, the people with power, the media interest groups, corporate giants, government authorities will fight tooth and nail to keep on top," Poilievre said.

"So it won't be easy. But easy street leads to a dead end. And hard roads lead to the best destinations. Our destination is a Canada where the government is servant, not master. You are the master of your fate. You are the captain of your soul," he concluded.