Pro-democracy activists in Hong Kong took to the streets to push back against Beijing's clampdown leading up to Legislative Council elections in September. 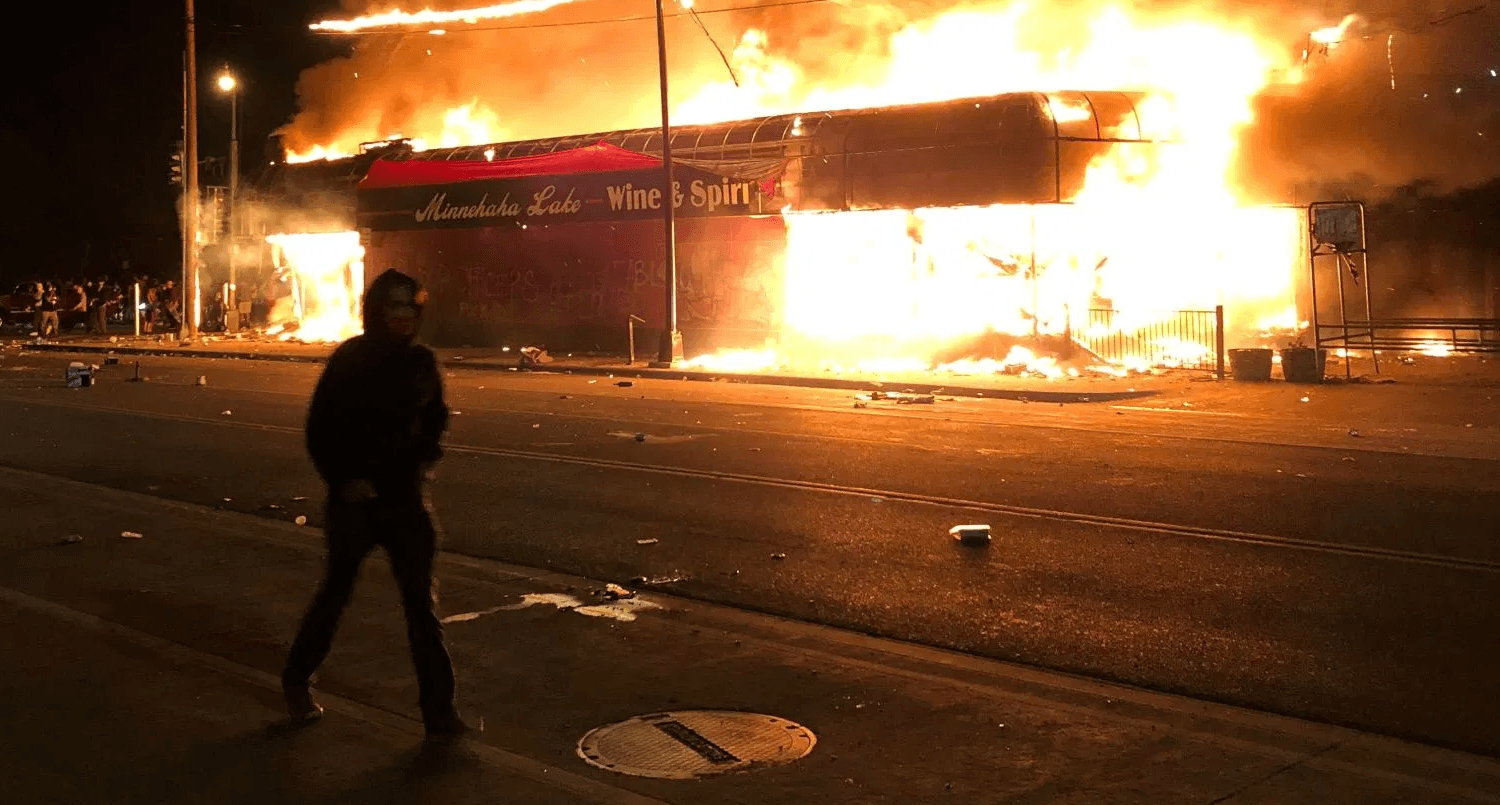 Pro-democracy activists in Hong Kong took to the streets on Sunday to push back against Beijing's unlawful attempt to quash their autonomy and liberal foundations leading up to Hong Kong's Legislative Council (LegCo) elections in September.

A District Council Election in November 2019 surprising Beijing when Hong Kong elected democrats in a landslide. LegCo is a much more powerful body, a 70-seat legislature, and a democrativc windfall could be a problem for Xi and his administration. Democrats are looking to win more than half the seats.

The pro-democracy action of this weekend was initially planned as a march between Hong Kong's densely populated Causeway Bay and Wan Chai neighborhoods after China had announced its plans to tighten their grip over Hong Kong through national security legislation.

This legislation would give Beijing the power to counter the Hong Kong protests, which are perceived as a blatant challenge to the party and China's leader, Xi Jinping. This national security law would stop the "one country, two systems" approach to Hong Kong governance that has been in place since England ceded control of the island metropolis to China in 1997.

China has been battling Hong Kongers over the legitimacy of their circumstantial sovereignty for many years. Writing for The Federalist, Helen Raleigh notes that security proposals by the Hong Kong government in 2003 would have given authorities the power to close "seditious" newspapers and conduct searches without a warrant. The proposal was eventually abandoned after it triggered large protests.

Protesters on Sunday were largely peaceful, though there were occasional clashes with police that choked the area with a thick haze. Broken glass, furniture, and police tape littered the street. There was even a water cannon which was escorted into the streets by an armored truck with officers seated atop, aiming loaded guns with rubber bullets.

Police say that over 180 protesters were arrested for what was termed "unlawful assembly." Four people were injured and one woman was taken to the hospital in critical condition.

While the government has not yet fixed the LegCo election date as the law requires, it is widely believed that it will take place on September 6 of this year.

Officials have said that the delay in confirming the date is due to the Covid-19 pandemic, adding that they still need to assess the situation before making any concrete decisions. One pro-Beijing lawmaker has publicly urged the government to suspend the election.

Article 69 of the Basic Law, which has governed Hong Kong, limits the term of office of the LegCo to four years, which means that the current term would come to an end in September 2020. However, if the election is postponed, the resultant institutional void would lend itself to Provisional Legislative Council appointed exclusively by Beijing.

"I came out today to protest against the evil law China will impose on Hong Kong," Billy Lai, a 34-year-old social worker, said. "If everyone of us can do a little bit more, I hope we can bring changes to the society."

This law would have seen Hong Kongers being tried for their crimes in Mainland China's courts, as opposed to Hong Kong's. This extradition law was what sparked the 2019 protests, that have only grown as Beijing has clamped down.