I was feeling hopeful for the younger generation. I felt like things weren’t as bad as I had thought, and in all honesty, I felt like young people were going to make us proud. 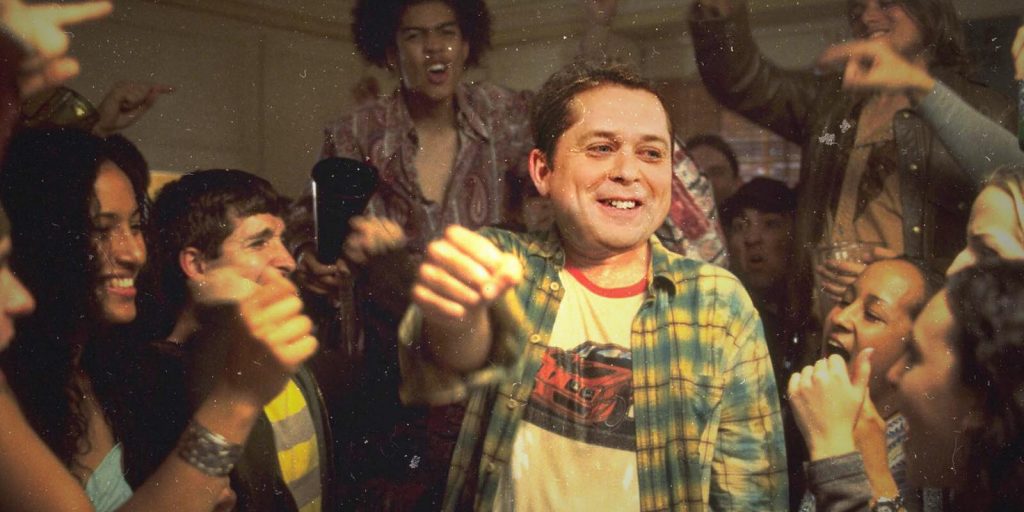 Happy Canada Day! Like many of you, I celebrated our nation’s birthday a day early. My family hosted a massive barbecue that featured all the classics; pulled pork, mac and cheese, corn on the cob, etc.

Mid party, it occured to me just how very Canadian this  party was. The community was made up of Canadians of all colours and ethnicities who were there to celebrate Canada, a country which everyone believes to be the greatest in the world.

It was fascinating to me that those at the barbecue were celebrating what Canada is today. The long and notable strides we’ve made as a country are impressive, and are worth celebrating. On our nation’s holiday, we celebrate what Canada is now, more so than what it once was.

After my family’s party, my friend Ryan decided that he would have people over at his house. His little sister was having a high school graduation party in his backyard, so we would just stay under the gazebo and chat amongst ourselves while the demons we typically refer to as teenagers would get mayochupped by the pool.

From the get-go, I was horrified by the prospect of interacting with them. I don’t know when the last time was that you were around rowdy, drunk teenagers, but it’s truly one of the most frightening experiences known to man.

Teenagers are—to put it simply—evil. Their frontal lobes aren’t fully developed, meaning that they often make poor decisions because God decided that it would be funny if teens could not foresee the consequences of their own actions. Giving these people alcohol is yet another layer of stupidity piled on to the bad-idea cake, but they had just graduated high school, so realistically, there was no stopping them from doing as they pleased.

Initially, I sat in the back quietly. This was not my party to go crazy at, and I did not want to be the guy in his twenties getting hammered with a bunch of 18-year-olds. I kept my head low, smoked a couple cigarettes, and stared intensely at the ground.

That’s when something incredible happened. Something that I would not have ever predicted occurred. As the geezers I sat amongst drank their Labatt Blues, one of the young’uns across from us yelled at the top of his lungs, “this fall, we voting conservative, dawg!”

Andrew Scheer himself would call this scenario impossible. But if for some reason, Andrew Scheer were to ever come across this article and read it, I assure you Mr. Scheer, it’s true, and you have some young die hard fans in Windsor, Ontario.

This all reminded me of an L.A. Times study which found that this generation of young people are more conservatives than both Boomers and Gen Xers were at their age.

The study found that in 1976, 21 percent of boomers graduating from high school identified themselves as conservative. In 2014, the year this study was conducted, this generation nearly hit the 30 percent margin.

The internet is helping young people find ideologies they agree with sooner than ever before. When a rabbit hole is in your pocket, it’s very easy to be sucked in by them and find voices that go against the grain and that spark your interest.

Another thing that I was pleasantly surprised by was that no one got triggered by the man’s brash pro-Scheer chanting. People didn’t really seem to care, and most went on with their partying. It reminded me that real life is not like the internet. Most people don’t care to shout you down if you say something pro-conservative.

I was feeling hopeful for the younger generation. I felt like things weren’t as bad as I had thought, and in all honesty, I felt like young people were going to make us proud.

Unfortunately, this was all thrown out the window when some 18-year-old demon-punched and pepper sprayed Ryan in the face, completely ruining the party and sending everyone into a panic. Thanks for that, guys. Happy Canada Day to you too.