O'Keefe said that the recording that they will "be releasing will give you some insight as to why Zucker has such a tough time answering questions about journalistic integrity." 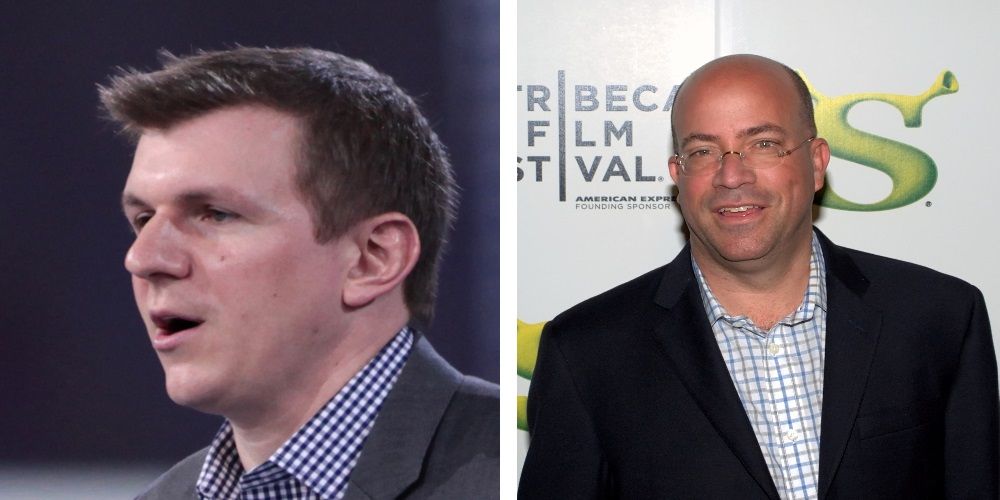 James O'Keefe, founder of Project Veritas, announced via Twitter on Tuesday morning that his organization has recordings of phone calls featuring CNN president Jeff Zucker which will be released over the coming days. According to O'Keefe, the recordings reveal that CNN is "not really that independent."

In an email released to supporters of Project Veritas, the organization claims "we have been recording their 9 a.m. rundown calls where they [CNN] reveal their political biases and discuss their intention to destroy the reputations of those who oppose the network’s political agenda."

O'Keefe joined Zucker on an ongoing conference call where he announced his intention to release tapes of previous phone calls. Zucker, sounding unnerved, abruptly told the conference call that there will be a change in procedures and the call will continue later.

In his email, O'Keefe said that the recording that they will "be releasing will give you some insight as to why Zucker has such a tough time answering questions about journalistic integrity."

O'Keefe said there are "lots of little clips," and thanked his "brave insiders" for recording the conversations.