Prominent leftist YouTuber calls for the legalization of child pornography 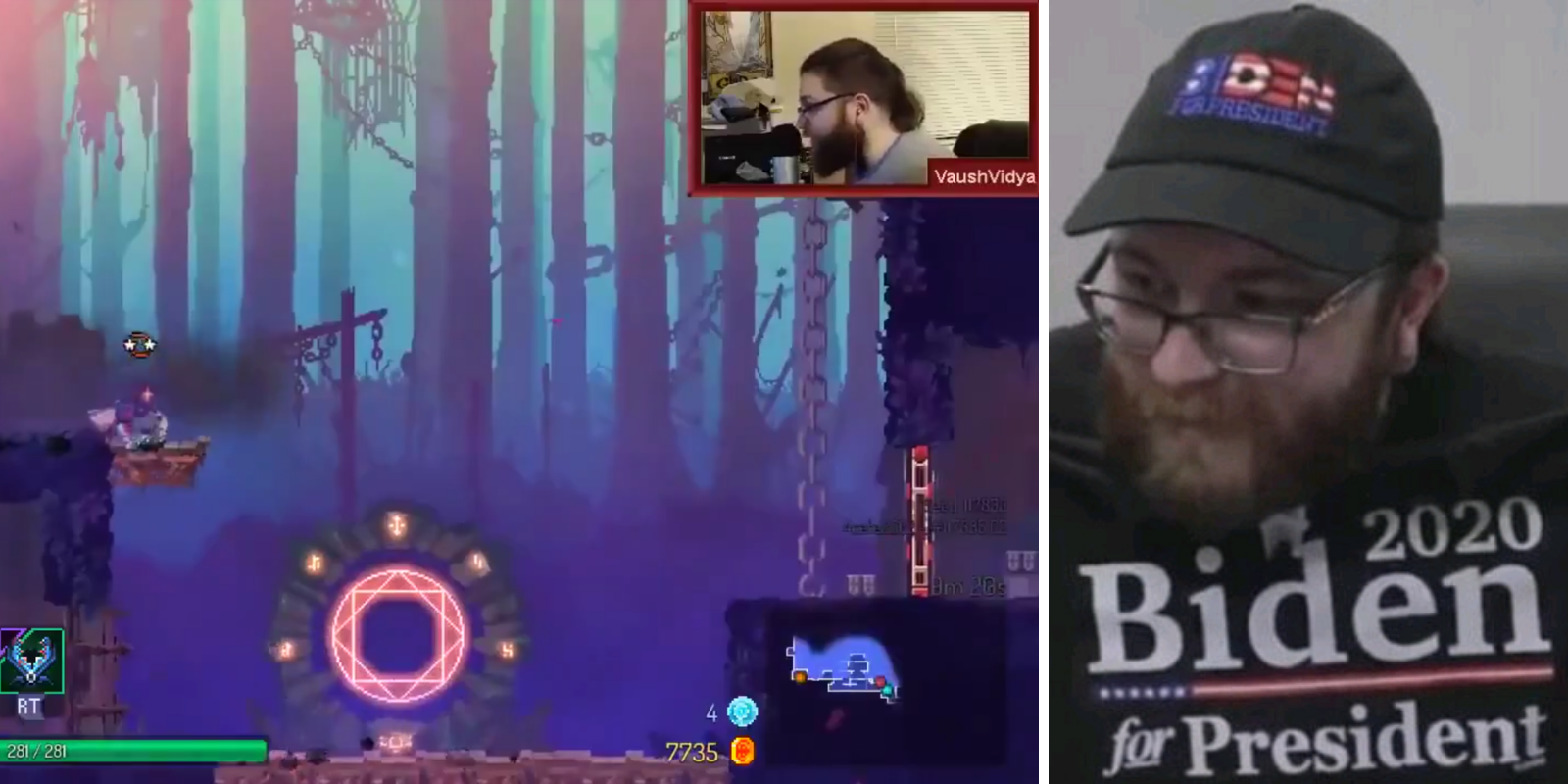 "I still don't care. I still think that zoophile porn—like drawn stuff—it should be 100 percent legal," the self-styled “libertarian socialist” stated at first.

"In fact, and this is going to be a real hot take, I had to hear a convincing moral or legal argument as to why possession of child pornography should be illegal," Vaush continued, emphasizing "actual child pornography."

Vaush possesses almost 300,000 subscribers on YouTube and is considered by peers to be the apex of careerist grifters on the platform's political side.

Vaush's tweet followed controversy which emerged after he debated the YouTuber Richard Burgess earlier that October, a vegan bodybuilder who goes by the screen name Vegan Gains. In the debate, Vaush compared purchasing child pornography to purchasing a computer, since some of the material used in the creation of the computer may have involved the use of slavery.

"I bought my computer, and the silicon in it was farmed in Africa by slaves. If I can do that, and that's legal, and nobody is gonna call me out on my sh*t, then yeah, I have to be consistent in that respect."

Burgess pressed Vaush on the matter. "Do you really think it's reasonable to equate something like buying something that might cause some amount of cruelty or exploitation in the world that you need for your job just to be able to, like, not be homeless, to something you are buying purely for very shallow personal pleasure that causes horrible, irreparable damage to somebody lifelong?" Burgess inquired.

Vaush replied that both slavery and child pornography are very exploitative, and that it is hypocritical to criticize purchasing the latter while not condemning people for economically supporting the former. He further argued that it is impossible to go your entire life without making any purchases which are not exploitative, and that nobody should be morally condemned for failing to live up to the standard of not supporting exploitation.

In September of this year, Vaush targeted Kimberly Klacik, calling the GOP rising star and then-congressional hopeful a clone of famous black female conservative, Candace Owens. In the racially-charged commentary, Vaush also complained about Klacik's hair, alleging that she "never has kinky hair."