Psaki called Manchin "a longtime friend" to Biden despite the Democrat senator effectively killing the president's Build Back Better bill. 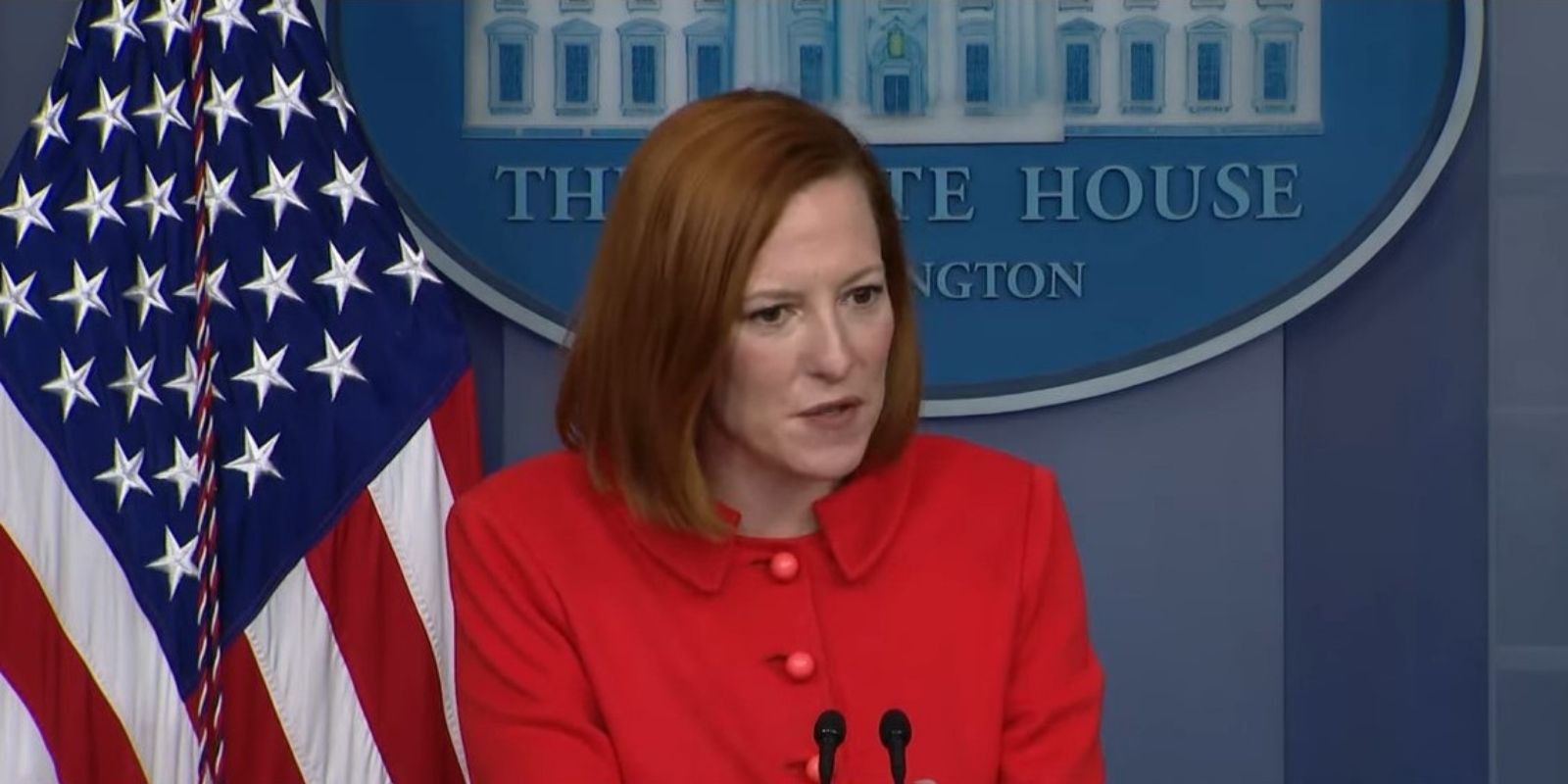 "Our focus is on moving forward. I think our statement yesterday made clear what the course of events were over the last couple of weeks. It was important for the American people to know and see that. But he considers Sen. Manchin a longtime friend," Psaki said at the White House press briefing Monday afternoon.

Psaki was further questioned if Biden "feels betrayed" by Manchin.

"I think our statement yesterday made pretty clear what we feel what was the factual depiction of events that happened," Psaki answered the reporter, reiterating that Biden views Manchin as "a longtime friend."

"Our objective and our focus now is moving forward," Psaki concluded.

Psaki issued scathing remarks for Manchin, who has opposed the establishment on several fronts, in a fiery statement Sunday after the moderate Democrat's on-air appearance that dropped jaws across the political aisle. The top Biden spokesperson accused Manchin of reversing course and blindsiding Biden on the matter by "breaching" prior commitments to pass the expensive budget proposal.

Manchin voiced on Fox News Sunday that the "American people deserve transparency on the true cost of the Build Back Better Act," citing inflation and skyrocketing product prices plus the risk of "a staggering debt" that are all "harmful to every hard-working American at the gasoline pumps, grocery stores."

Vice President Kamala Harris had snapped Friday on Comedy Central's "Tha God's Honest Truth" when she was asked by TV host Charlamagne Tha God which Joe runs America: Biden or Manchin. "So, who's the real president of this country?"