"Is the president taking crime in big cities more seriously now that a Democratic member of Congress, Mary Gay Scanlon, has been carjacked at gunpoint?" Fox News' Peter Doocy asked. 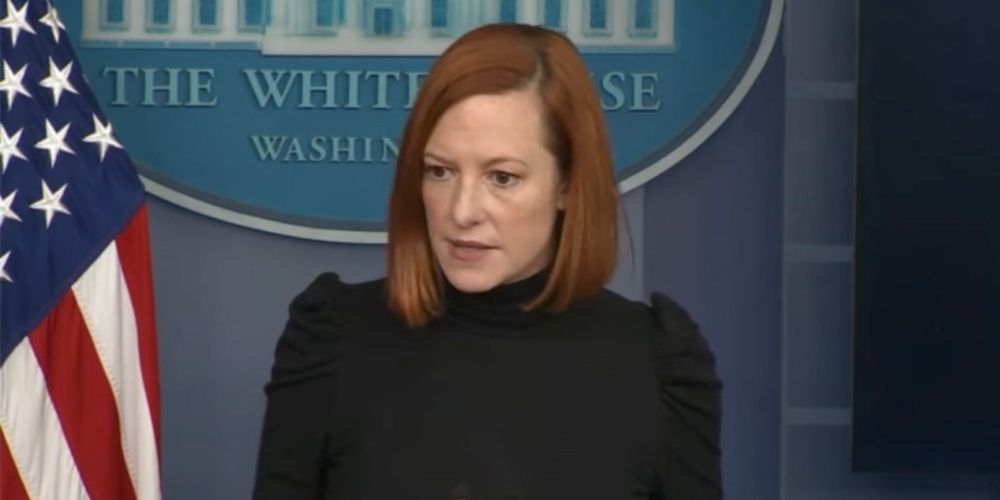 During Thursday's White House press conference, Biden press secretary Jen Psaki was questioned about the steps the Biden administration will take following the armed carjacking of a US representative in Philadelphia.

"Well, let me first say that were relieved that she was not injured," said Psaki. "And the president called her and spoke with her this morning as well."

"It is absolutely unacceptable for any American, whether they're a member of Congress or not to be victimized by crime like that," she added.

Psaki noted efforts the Biden administration has taken to lower crime in cities.

"We have been stepping up federal law enforcement efforts for some time now, obviously, prior to this carjacking, and while we're giving communities historic levels of funding through the rescue plan to fight crime, make neighborhoods safer by supporting programs to interrupt violence, hiring additional law enforcement officers, and providing them with the resources and tools they've asked for," said Psaki.

"We're also helping communities through initiatives like the COPS program, which is putting 1000 more cops on the beat. And the President's proposal in his budget is to add almost $300 billion in funding for these programs more than it was even under the last president," she added.

"If the president is giving big cities historic levels of funding and members of Congress are going home and getting carjacked at gunpoint, then what else can the president do? Or what else is the president going to do to keep people safe?" Doocy asked.

"Well, this is a priority for the president," said Psaki.

"I want to be clear that this proposal for additional funding for the COPS program has been something the president proposed several months ago," she continued. "Obviously we'd love to get that passed in the budget next year. We'd love to continue to step up a range of the programs we've had around the country, strike forces that have been helping individual cities, working with law enforcement partnerships to help individual cities, and that's something we're going to continue to do."

"The president has never supported defunding the police. He's always been an advocate for adequate funding and ensuring that police departments and community policing programs have exactly what they need," she concluded.

Scanlon walked back to her car alone on the 1900 block of Pattison Avenue when she was reportedly approached by two armed men at around 2:45 pm.

The congresswoman's spokesperson said that the two men demanded she hand her car keys and personal belongings over. The robbers drove away in her car.