BREAKING: White House press sec blames racism for police shooting of teenager who was trying to stab a person

"Our focus is on working to address systemic racism and implicit bias head-on, and of course to passing laws and legislation that will put much needed reforms into place in police departments around the country." 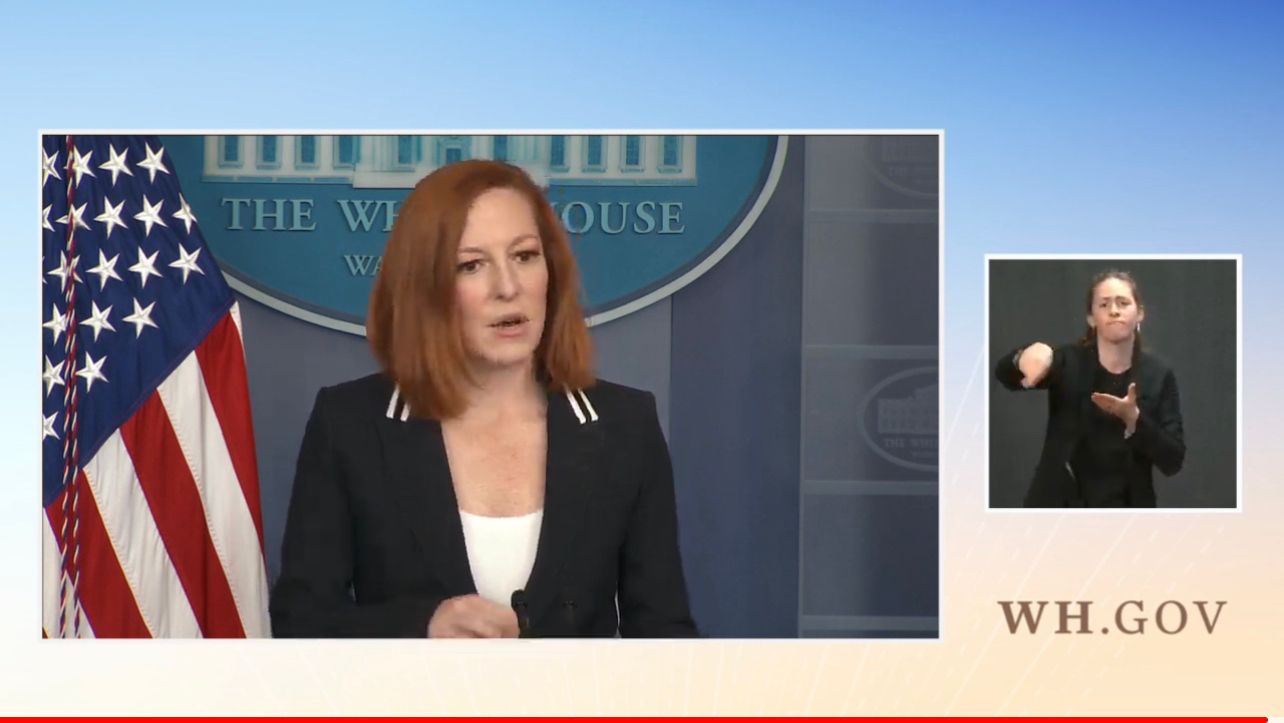 White House Press Secretary Jen Psaki took questions from reporters today about the police shooting of Makiyah Bryant in Columbus, Ohio, on Tuesday, and read out a statement revealing the Biden administration's position on the shooting.

"Has the president been briefed on 16-year-old Makiyah Bryant being shot and killed in Columbus, Ohio, yesterday, it happened moments before the Chauvin verdict hit?

"The killing of 16-year-old Makiyah Bryant by the Columbus police was tragic, she was a child. We're thinking of her friends and family in the communities that are hurting and grieving her loss.

"We know that police violence disproportionately impacts black and Latino communities and that black women and girls, like black men and boys, experience higher rates of police violence. We also know that there are particular vulnerabilities that children in foster care, like Makiyah, face.

"And her death came, as you noted, just as America was hopeful of a step forward, after the traumatic and exhausting trial of Derek Chauvin and the verdict that was reached.

"So our focus is on working to address systemic racism and implicit bias head-on, and of course to passing laws and legislation that will put much needed reforms into place in police departments around the country.

The reporter asked if Biden had "been briefed on it," and Psaki confirmed that he had.

Bryant was shot by an officer in Columbus on Tuesday, just moments before the verdict in Derek Chauvin's trial was released. Shortly after Bryant's shooting, activists and journalists jumped on the story saying that it was a case of police brutality. Then the footage from the body cam was released, showing that police were trying to protect others from Bryant.