It has been revealed that a subsidiary of Simon and Schuster called Gallery Books signed a secret deal with Hunter Biden in late 2019 to write and publish his memoirs. 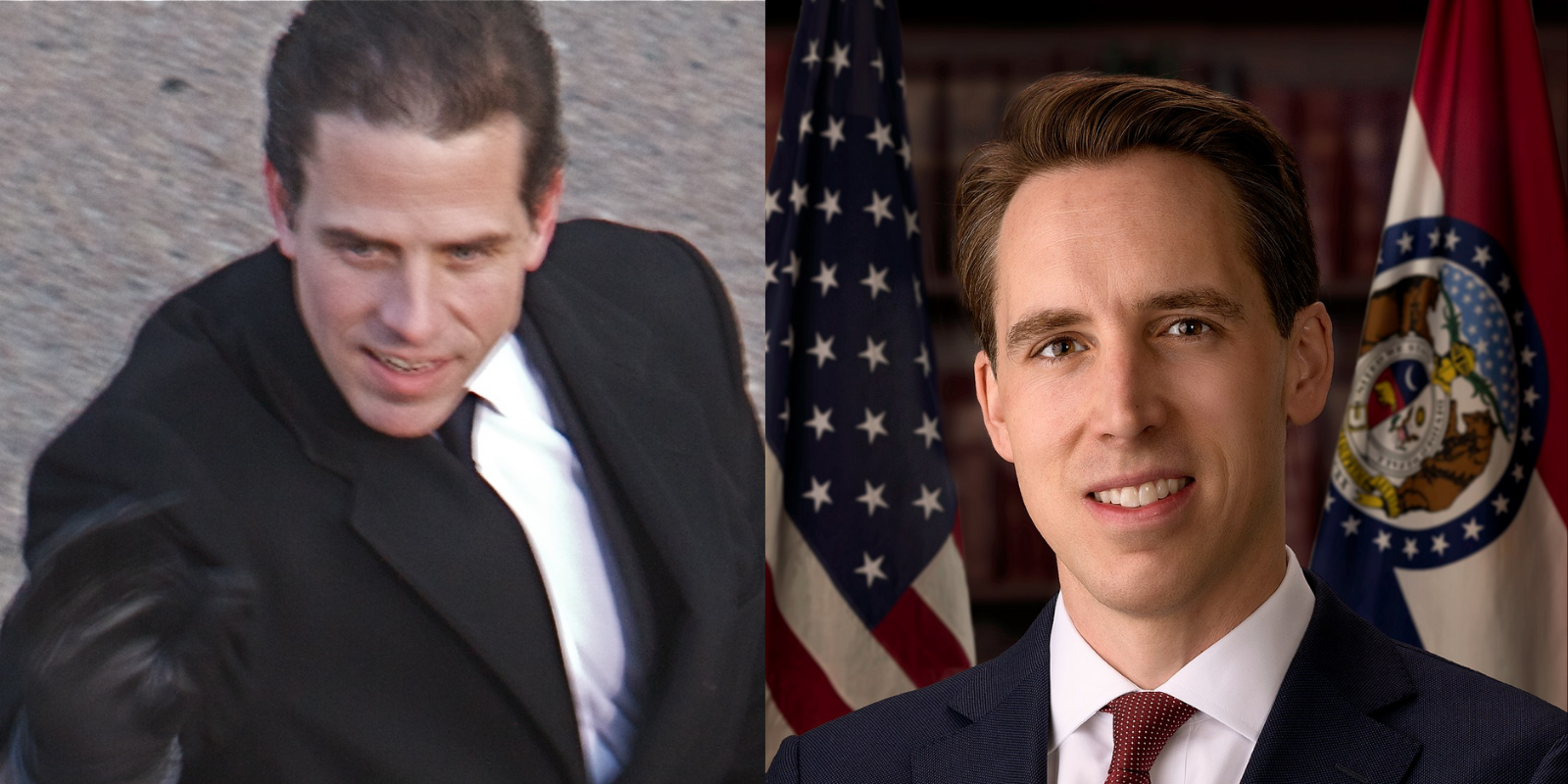 It has been revealed that a subsidiary of Simon and Schuster called Gallery Books signed a secret deal with Hunter Biden in late 2019 to write and publish his memoirs. That book will be coming out in April.

Simon and Schuster recently and very publicly cancelled a book by a sitting senator over suppositions that he was involved in the Jan. 6 Capitol Hill riot. That book, by Sen. Josh Hawley, will now be published by Regnery.

"Wow. @simonschuster (same company that cancelled @HawleyMO's book) gave a book deal to Hunter Biden. Hunter was accused by his dead brother's wife (who he then dated) of being sexually inappropriate with his 14 year old niece and he's the target of a criminal investigation. Vile."

This is the same company that has just recently cancelled a book deal with Republican Senator Josh Hawley. The Tyranny of Big Tech, about censorship by social media companies, was a fitting topic for an author who was then cancelled. Simon and Schuster said they could "no longer support" the senator after "his role in what has become a dangerous threat."

"I come from a family forged by tragedies and bound by a remarkable, unbreakable love," says a snippet from Hunter Biden's new book, which, according to the New York Post, will be titled Beautiful Things, and is slated for release on Apr. 6 of this year.

The book purportedly deals with Hunter's personal tragedies and having to overcome his widely publicized substance abuse problem.

There is no word yet on whether the book will touch on other subjects which have been made public, such as his alleged inappropriate dealings with foreign agents, or the alleged sexual misconduct with his young niece.

Hunter Biden remains under investigation by the FBI, as he was in 2019 when this deal was struck to write his memoirs.

President Joe Biden himself has repeatedly stated that none of his family members will benefit from his presidency and even warned them against trying to throw the Biden name around carelessly:

"For Christ's sake, watch yourself," he was heard to say to his brother Frank. "Don't get sucked into something that would, first of all, hurt you."