Presidential hopeful Joe Biden's presidential campaign refuses to answer whether or not the candidate will cooperate with the FBI criminal investigation into his son Hunter Biden. 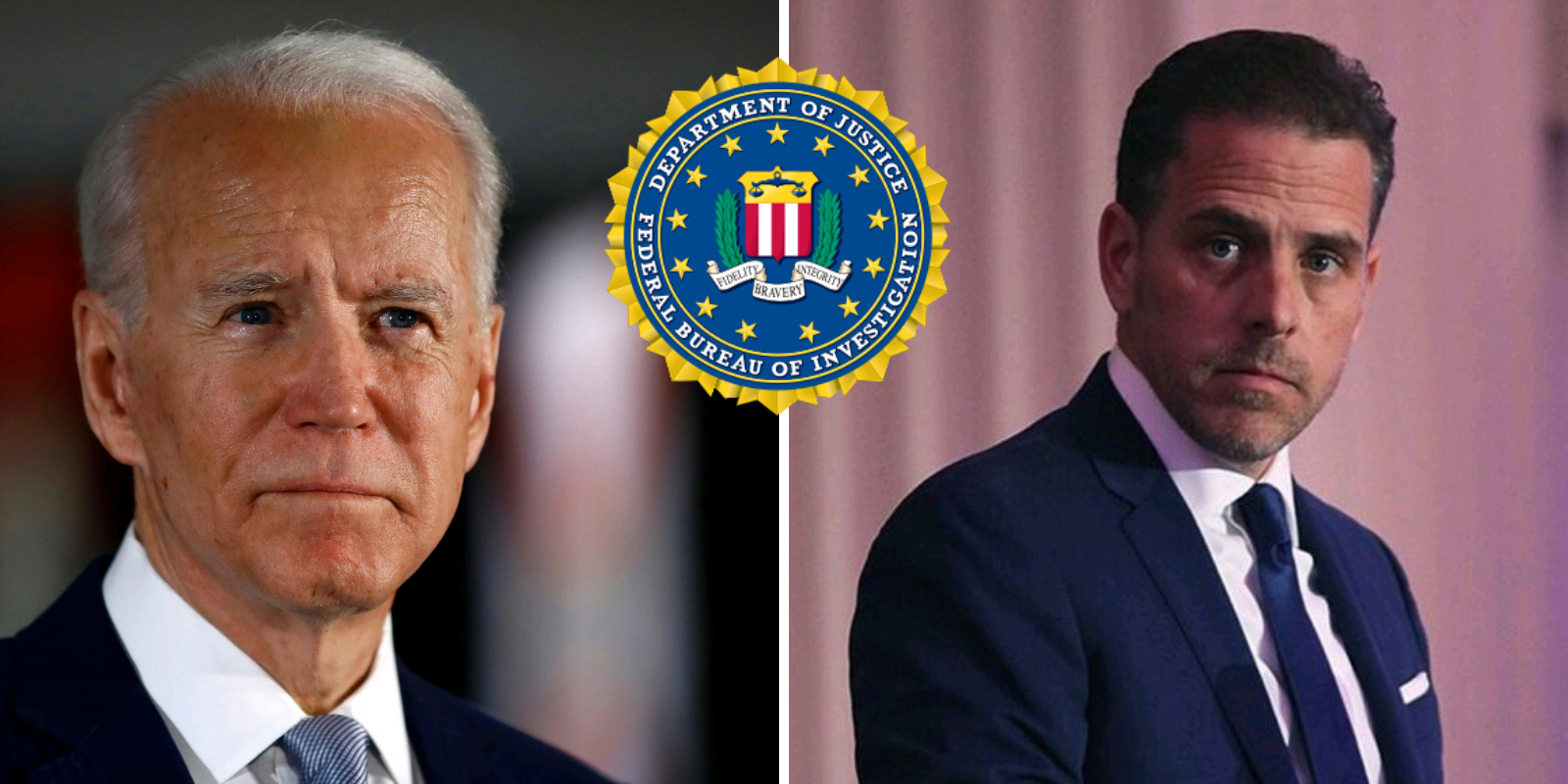 Presidential hopeful Joe Biden's presidential campaign refuses to answer whether or not the candidate will cooperate with the FBI criminal investigation into his son Hunter Biden.

Last week, Sinclair Broadcast Group journalist James Rosen reported that the FBI probe into "Hunter Biden and his associates" was launched in 2019, focused on money laundering, and that it remains open and active today.

Breitbart News sent an inquiry to the Biden campaign on Thursday but did not receive a response.

"Do former VP Joe Biden, his son Hunter Biden, and brother James Biden intend to cooperate with the FBI investigation?" The query asked, followed by: "If elected president, will Joe Biden commit to not pardoning Hunter if the FBI charges him with a crime that he may be convicted of?"

The federal law enforcement agency seized a laptop and hard drive purportedly belonging to Hunter Biden after the device was abandoned at a computer repair shop owned by John Paul Mac Isaac in Biden's home state of Delaware.

Fox News previously reported on leaked FBI documents, including one designated as a "Receipt for Property" form that detailed the bureau's interactions with the business owner of "The Mac Shop," who reported the computer’s contents to authorities.

An analysis broke down the "Case ID" section, which was filled in with the hand-written number: 272D-BA-3065729. The "272" is the bureau's classification for money laundering, "272D" refers to "Money Laundering, Unknown SUA [Specified Unlawful Activity]—White Collar Crime Program," and "BA" indicates that the case was opened in the FBI's Baltimore field office. The subpoena sent to Isaac to testify before US District Court in Delaware on Dec. 9, 2019, was reportedly carried out in Wilmington, Delaware, which falls under the aforementioned jurisdiction.