Pulled from the school play for being gay

I too was told my sexual and gender identities were not real in high school. The difference is, I didn't have to do anything to "be myself" as a gay person. 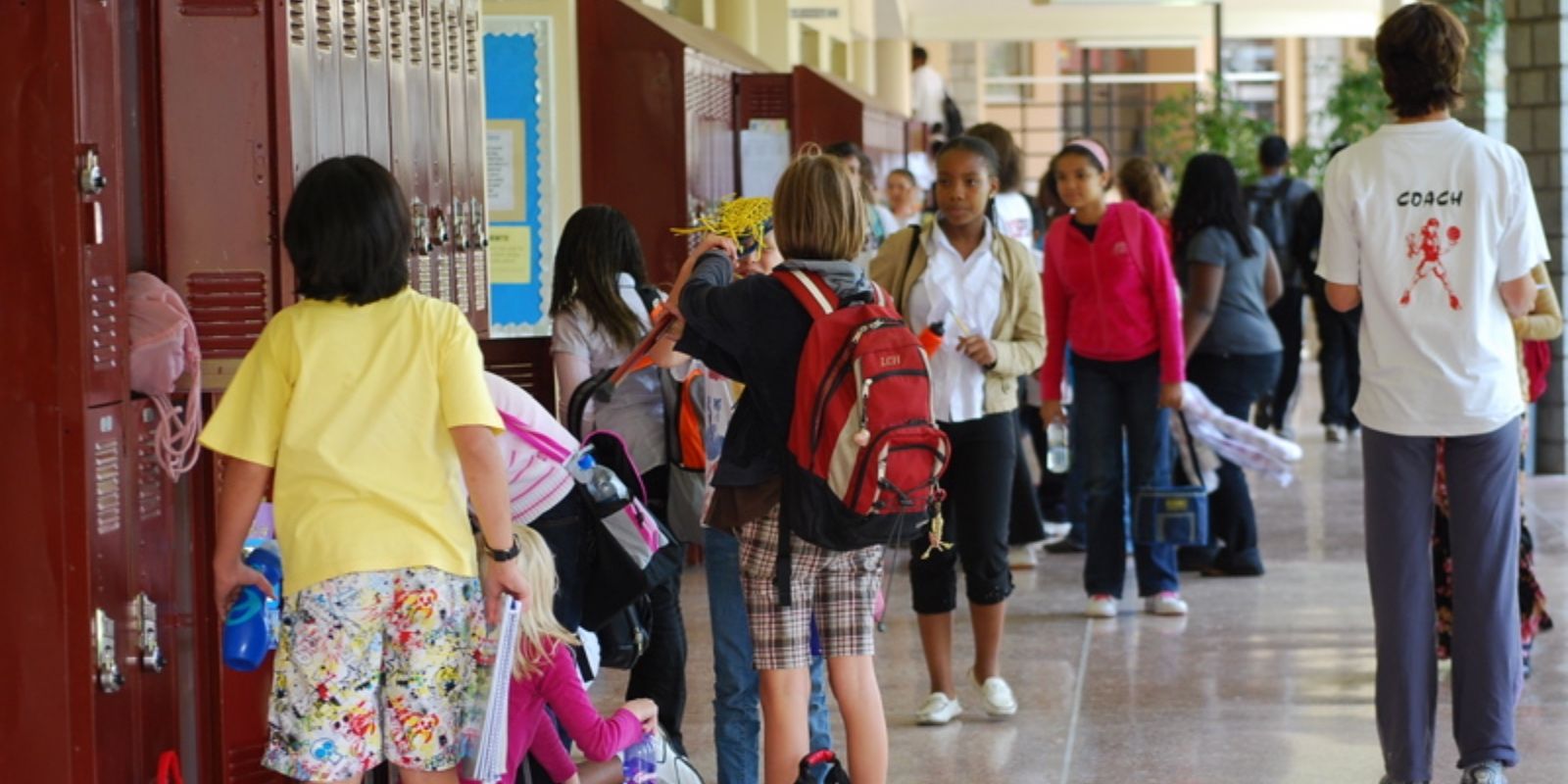 When Chase Strangio, lawyer for the ACLU, tweeted, "Abigail Shrier's book is a dangerous polemic with a goal of making people not trans. I think of all the times & ways I was told my transness wasn't real & the daily toll that still takes. We have to fight these ideas which are leading to the criminalization of trans life again," he was referencing his own teenage experiences and the pain he felt as a result.

But what he feels passionately does not reflect either the reality of the current situation nor the content or purpose of Abigail Shrier's Irreversible Damage: The Transgender Craze Seducing Our Daughters.

There is a great deal of conflation between gay youth and trans youth that LGBT activists assume and demand that should be carefully addressed.

I too was told my sexual and gender identities were not real in high school. The difference is, I didn't have to do anything to "be myself" as a gay person. I came out in 1998 at the age of 16 as gay and was the first student in my school to do so. To be precise, I was outed— and my school's principal reacted to the news by convening school officials, counselors and even a security guard to address the issue. Columbine was fresh in the minds of school officials everywhere and my demeanor, school work and overall personality had radically changed over the few weeks between my deciding to finally accept and tell others who I really was and finding myself exposed.

My teachers, counselors and school officials saw my anxiety, depression and distracted school work as a sign that something was very wrong. They brought my dad in and called my name over the loudspeaker to come to the office. I walked into a gathering of concerned adults who sat me down and asked me directly, in front of my dad, if the rumor was true. Was I really, as the Principal politely phrased it, one of those people. When I stuttered out a "yes," the reaction was profound. I watched my dad's head drop in shame and the chattering of the officials as to what they needed to do next made it feel as though I had just confessed to a crime.

"Are you sure?" a teacher asked? "You could just be depressed and confused." The Principal commented that he always knew "those people" were in theater and perhaps my upcoming performance in the annual school play was not the best idea. I sat frozen in the exact worst case scenario I had imagined since first sheepishly buying a book on what being gay was like a few weeks prior at the bookstore, hiding it from my grandfather and sneaking, very literally, into my closet to consume it in a single night.

It was decided that it wasn't safe for me to be in the school play anymore, especially after everyone knew about "it." I would be removed from school for a week to let things "cool off" and would see a therapist to ensure I was ready to come back to school. Once I returned I would be a wallflower, quiet and out of view and it was imperative I never talk about "it" at school again. The safety of the other students and the protection of a learning environment was the priority. I returned a week later a ghost of my former self.

A year later, after good behavior I was permitted a small role in the next school play, against many parents' wishes. I remember the night of the final performance I was alone. My family was too ashamed to come to the school. But I had the yearly wrap-up party at a local pizza place to look forward to.

Prior to the incident I had been a popular theater kid in prior plays and performances. At the last moment though, as families were headed out, a teacher approached me and asked me to call my dad to pick me up. You see, many of the parents were uncomfortable with my presence at the event. My "influence" was a concern and it was a "family event" and it simply wouldn't be appropriate for me to attend. I walked home alone that night, fighting my anger and my tears and I never told anyone.

When Chase Strangio tweets, "I dream of and fight for a world where Abigail's book isn't the #1 seller on Amazon under "LGBT." Where there is no market for ideas fueled by fear of our existence and the possibilities we make possible in the world," I understand what he means by "fear of our existence."

Every class in school had become tense as no one knew what I might say. I felt naked and exposed every single day as I walked through the halls, from both stares and laughter at my expense and what I imagined everyone must be thinking about me.

So when LGBT activists fight to defend LGBT youth today, in particular transgender youth, I understand why. So many of them walked those same halls with me in their own respective, isolated hell. The difference is where school officials worried I would put other students in harm's way if I were to be myself, LGBT activists are putting transgender youth in harm's way with their current demands.

You see, the conservative movement isn't afraid of transgender people or gender identity and expression in young people. We aren't trying to hide their transness or exile them from public for our own comfort and sense of safety or morality. We are afraid for them and their future.

Had school officials left me alone I would have gone through high school fairly normally. I wouldn't have spread the gay to the other students and I wouldn't have upset the natural order of school activities. I simply would have been myself. But what Abigail Shrier exposes in her brilliant and necessary book is the opposite. Young girls who suddenly decide they are transgender, in groups of friends, instantaneously demand to be treated as boys, use the boy's restroom, use male names and pronouns and immediately want testosterone injections and the binding or removal of their breasts.

Shrier points out that in states with low age of consent laws, like Oregon, a 15 year old girl can go to a gender clinic on her own and walk out that day with a testosterone injection. It is simply a different world now. Minors are being pressured to search for a gender identity and if they feel, even temporarily, that it conflicts with their biological sex, activists demand they must be transitioned as quickly as possible before their body "betrays" them. Without parental consent or even notice, they are encouraged to create an entirely new identity and sense of being targeted as a victim, regardless of how encouraging their environment is. It is simply not the same.

I understand the noble goal of making sure what happened to me and kids like me 20 years ago is not repeated. But what LGBT activists demand now is too extreme, too risky and far too fast for responsible adults to be guilted into allowing it.

Yes, the adults who were responsible for me made terrible mistakes and were driven by fear and ignorance. But that is not an excuse to ignore common sense and objective reality in favor of LGBT expectations today. I highly recommend Shrier's book for this exact reason. It is important that we understand what is happening to our young girls right now and not let ourselves be blinded by aggressive activism in the guise of compassion.

All I needed was to be allowed to grow into a happy gay adult with time to figure out my own gender identity. What is happening to transgender-identifying kids today is denying them the choice to determine their adult lives altogether in favor of impulsive progressive social beliefs and demands.