Research out of the University of Guelph revealed that Canadian farmers’ mental health worsened during the pandemic at a higher rate than the general population, with one in four saying they felt life was not worth living. 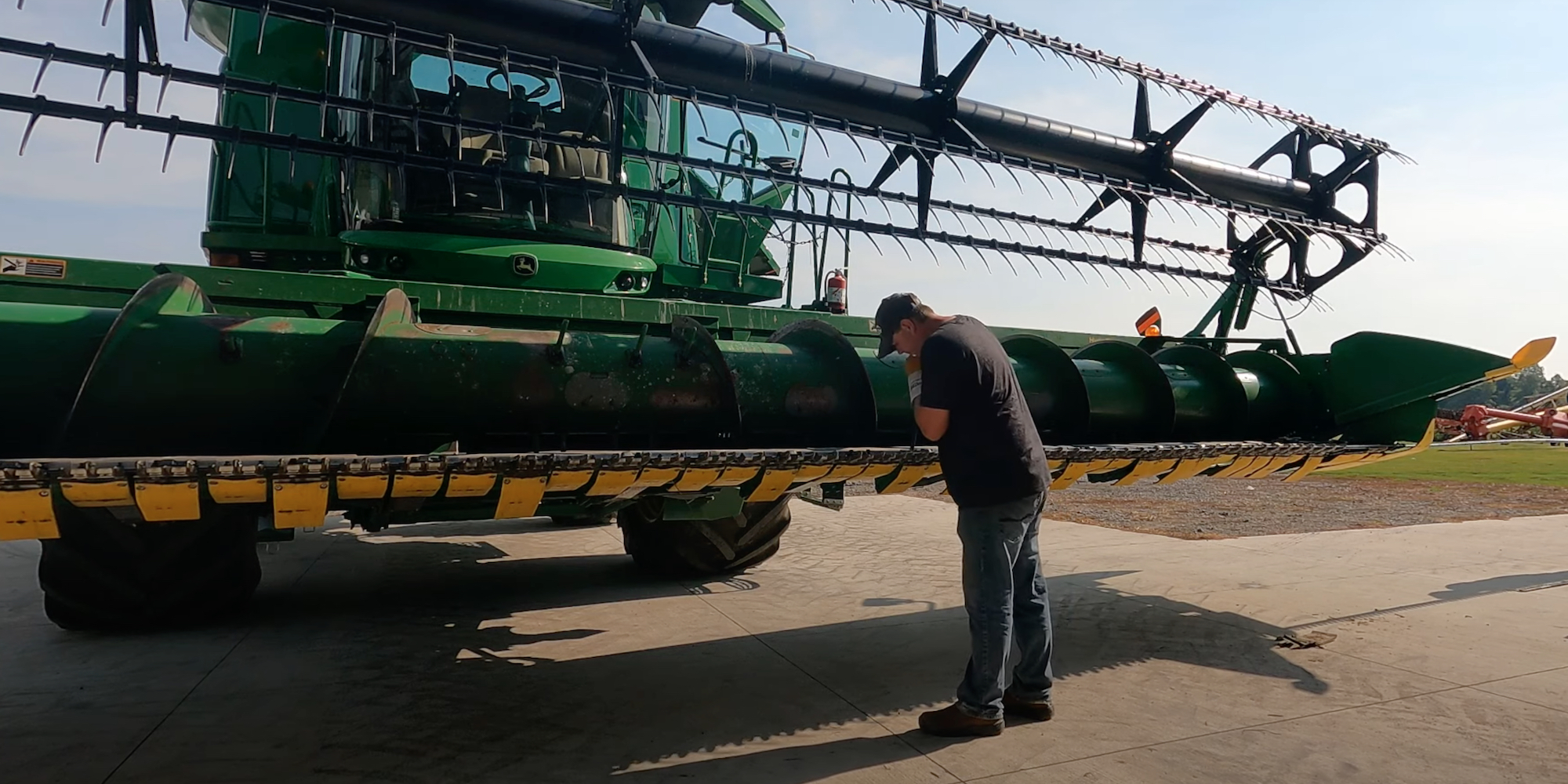 Jarryd Jaeger Vancouver, BC
Sep 30, 2022 minute read
ADVERTISEMENT
ADVERTISEMENT
Being a farmer has never been easy, however over the past couple of years, the job has become increasingly taxing both physically and mentally.

Research out of the University of Guelph revealed that Canadian farmers’ mental health worsened during the pandemic at a higher rate than the general population, with one in four saying they felt life was not worth living as a result.

The results of the study showed that across the board, farmers were not faring well.

It found that 83 percent of Canadian farmers had lower levels of resilience than the general population and higher levels of burnout, with 76 percent reporting moderate to high perceived stress.

Interestingly, while rates of moderate to severe anxiety disorders were slightly higher than average during the pandemic, Canadian farmers were less prone to depression.

Nonetheless, to deal with stress and anxiety, many farmers utilized a variety of coping mechanisms at a higher rate than the general population, including sleeping more, remaining solitary, eating more or less than usual, blaming themselves, and consuming alcohol.

In regards to the latter, those who said that they drank more than they should report an increase in consumption during the pandemic.

Perhaps the most striking finding, though, was that one in four Canadian farmers “felt their life was not worth living, wished they were dead, or thought of taking their own life” at some point during the year prior to the study.

These figures show that suicide rates among farmers were more than two times higher than the general Canadian population.

The study, funded by Agriculture and Agri-Food Canada and carried out by Dr. Andria Jones-Bitton and colleagues, was compiled via surveying 1,200 farmers from across the country in Spring 2021.

“We have made great strides in reduction of stigma and in increasing of help-seeking, which is good news,” Jones-Bitton said after reading the results, “and yet, we’re still seeing these troubling statistics and the stressors that farmers are experiencing.”