Quebec politician Luc Ferrandez has suggested that the coronavirus has had one “positive” outcome for the city of Wuhan—it’s reduced the carbon footprint. 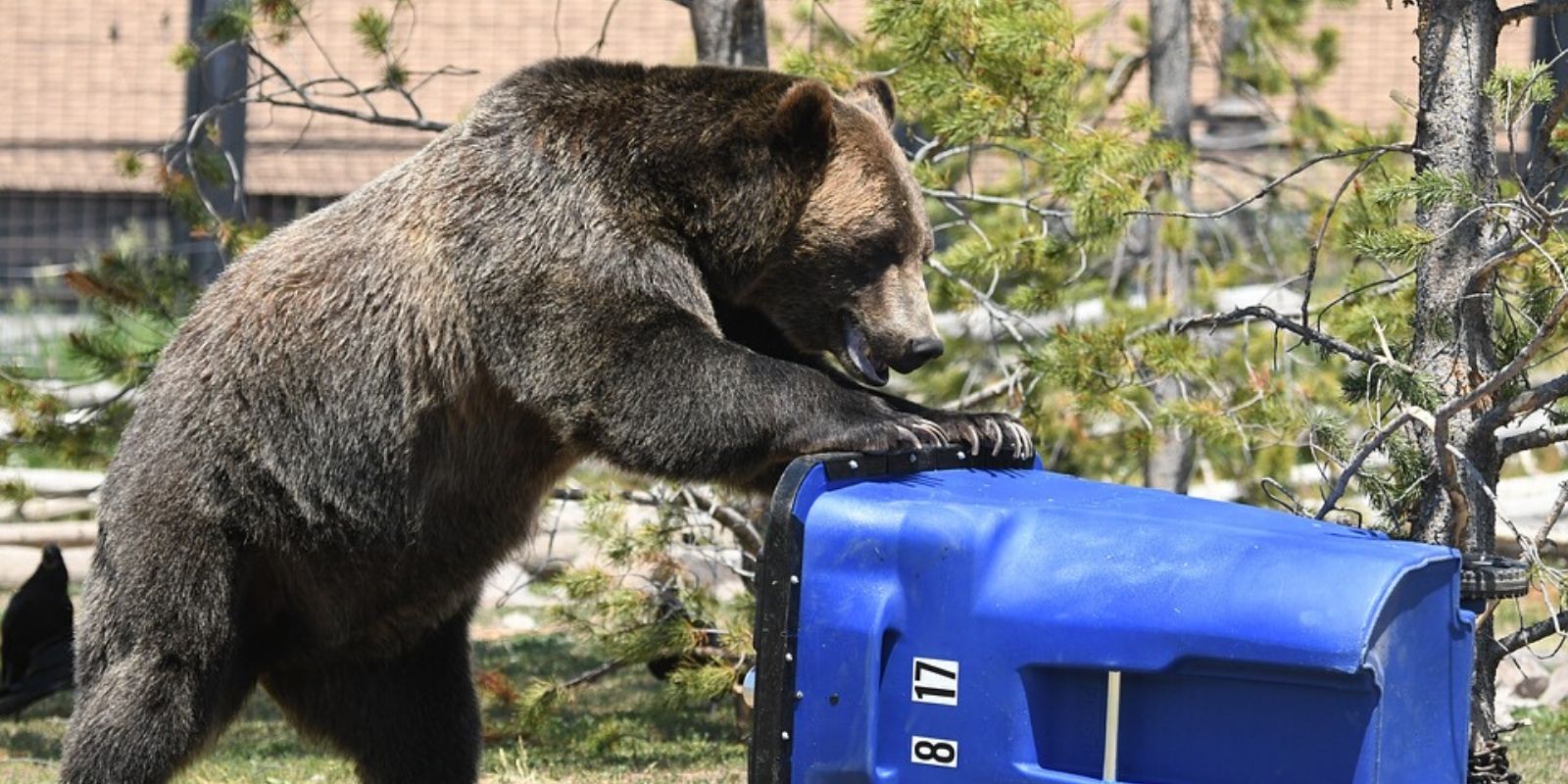 Quebec politician and radio talk show host Luc Ferrandez has suggested that the coronavirus has had one “positive” outcome for the city of Wuhan, China—it’s reduced the carbon footprint.

On Saturday, he tweeted: “Wuhan. No automobile traffic. No air flights. The only city on the planet that will meet its GHG reduction targets. The way to this necessary degrowth will happen when all the debates have been in vain.”

Many social media users criticized Ferrandez for the tweet, calling him “brainwashed” and suggesting that he consider moving to the epicentre of the deadly new coronavirus.

Ferrandez later attempted to clarify his tweet, claiming that he was trying to convey that we must take action on the climate before we end up with extreme conditions like in Wuhan.

Previously, Ferrandez had been widely criticized for promoting the idea of committing suicide to help the fight against climate change, asking in a Facebook post, “Could we, for environmental, social and economic reasons, decide that we want to receive help to die so as not to be a burden for our family and society in general?”

Ferrandez is currently a radio host in Quebec and is the former mayor of Plateau Mont-Royal.