As of Wednesday, the RCMP have seized roughly 1,200 kg of illegally grown cannabis 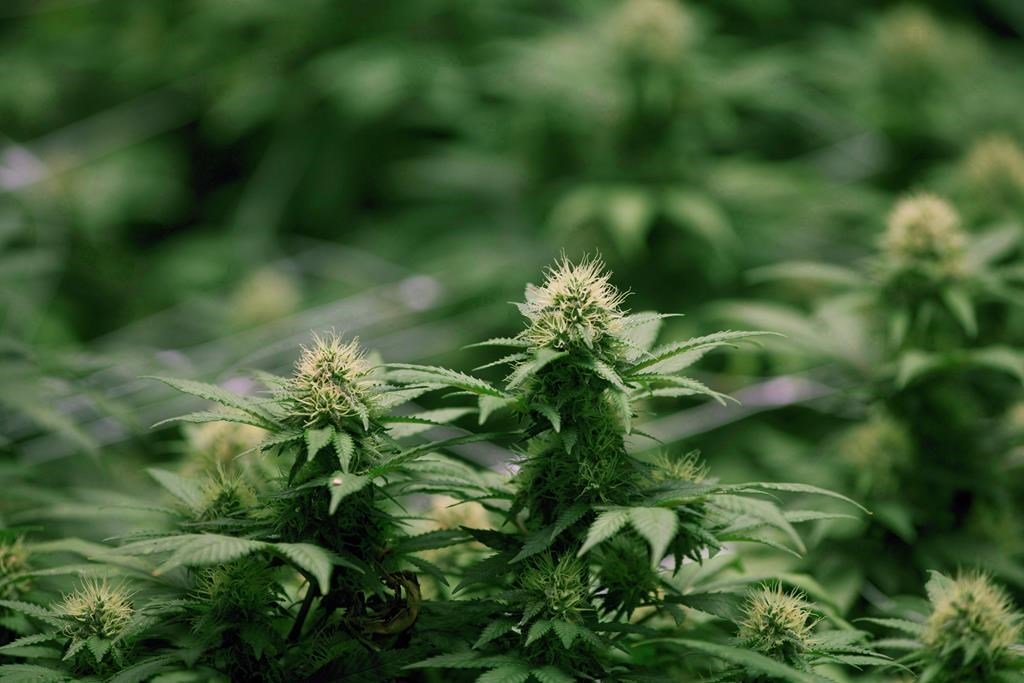 With last year’s marijuana legalization passed by Canada’s Liberal government, many in Canada thought that arrests for drug possession, distribution, and creation would become a thing of the past. However, even though a legal market now exists for the drug within the country, there remains an illegal, unfulfilled global market which some may want to target for sales and trafficking.

As of Wednesday, the RCMP have seized roughly 1,200 kg of illegally grown cannabis that was ready for distribution over a series of raids conducted last month in B.C.

“On June 18, investigators executed five search warrants in Langley, Surrey and Delta,” reports CTV News. “In addition to the dried cannabis, officers seized 5,300 pot plants,” as well as a “large amount of Canadian currency, five vehicles, 12 firearms and an amount of Aniline, which police said is a known fentanyl precursor chemical,” according to the Vancouver Sun.

So far six have been arrested and one of the places raided has been revealed to be a “licensed medical cannabis facility in Langley,” reports the Vancouver Sun’s Scott Brown.

According to Brown, the Langley facility was in possession of 5,000 plants over what it was licensed to produced and police have said that the cannabis was bound for Europe.

RCMP Supt. Richard Bergevin explained in a statement that exportation of cannabis is still a major offence in Canada. He added, “This enforcement action highlights the fact that organized crime will attempt to exploit medically licensed cannabis production in Canada.”

RCMP spokesman Sgt. Warren Krehenbil told the Vancouver Sun that “Investigators believe this to be organized crime … but they are not linked to any specific organized crime group”.

Police have said that all six people involved have since been released pending further investigations and, so far, no charges have been laid. All 5,300 pot plants have been destroyed.