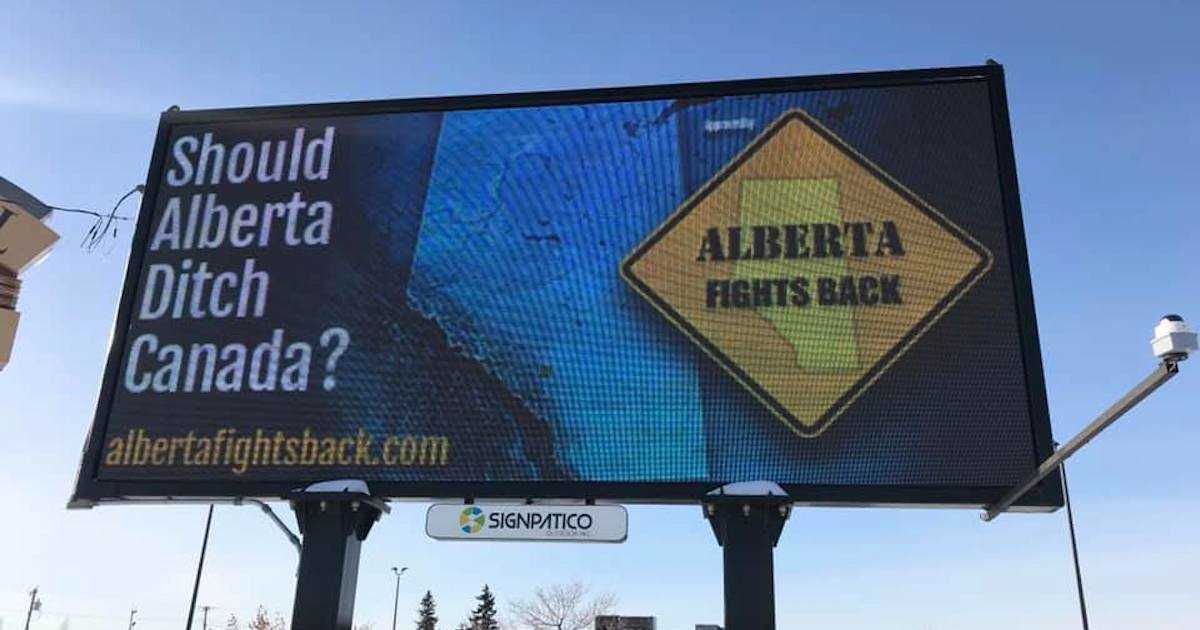 The condescending hashtag #Rednexit has been trending on Twitter in response to Alberta separatist sentiments spreading like wildfire all over social media after the re-election of Justin Trudeau.

During the election Albertans by the large voted against the Liberals with the Conservatives gaining most of the seats in the province.

Overnight numerous pages and accounts promoting Albertan separatism have popped up and gained a sizeable following.

The hashtag #wexit was trending in Canada among supporters who believe that Western Canada should leave the Canadian Confederation.

#Rednexit followed the growth of #wexit as a way to criticize and ridicule separatist sentiments among Albertans.

Some have pointed out the condescending nature of the hashtag and accused the opposing side of the country of elitism.