Remove all equity, diversity, and inclusion offices at Canadian universities

An event at Ryerson University had a speaker telling students “The RCMP is the KKK” and Canadians near Wet-suwet’en are “racist, genocidal maniacs”. 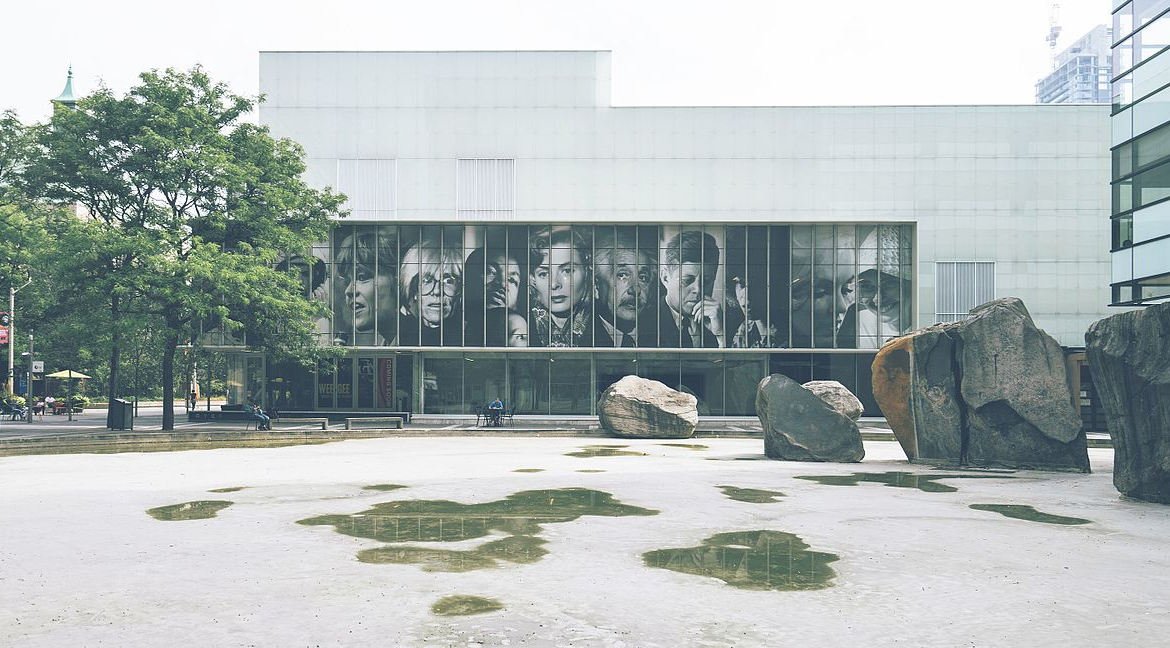 I had to recently attend the Wet’suwet’en Teach-In with Eve Saint at Ryerson University for one of my politics classes.

I disagree with the Wet’suwet’en protests because I believe that Coastal GasLink (CGL) needs to be built. Regardless, I went to the event open minded and told myself that I would listen to the speakers.

I was shocked at what was said at the Wet’suwet’en Teach-In. Saint, one of the panelists and a Wet’suwet’en protestor, said that Canada is an awful country. Saint said that “The RCMP is the KKK,” people from the small towns near the Wet’suwet’en First Nation are “racist, genocidal maniacs,” and the protests should make “Canada disgusted with themselves.”

I could not comprehend the comments Saint was making, because I love Canada. My nonno and nonna fled Italy to come to Canada and start new lives. Canada has been a beacon of hope for people around the world, so to hear her making these comments was despicable.

Equity, diversity, and inclusion offices promote radical ideas. The teach-in that I went to had Saint encourage people to participate in protests against CGL. Some of these protests have been peaceful, but others have been disruptive.

Consider the Go Transit blockade in Toronto last Tuesday. Thousands of people from in and around Toronto could not go home as soon as they wanted to because protestors were blocking train tracks.

These offices brainwash students. They make students think that there is one acceptable opinion on issues. They discourage students from formulating their own ideas.

Open inquiry is stifled because of these offices. The Justice Centre for Constitutional Freedoms said that these offices commit unjust censorship of freedom of expression on university campuses.

These offices support open inquiry only when it is their version of it. They make free speech a contested ground, and it causes students to become intolerant to opposing opinions.