According to the St. Paul Police Department, Rep. John Thompson (D-MN) on Friday apologized to the police officer he had previously accused of racially profiling him. Johnson insists that no apology took place. 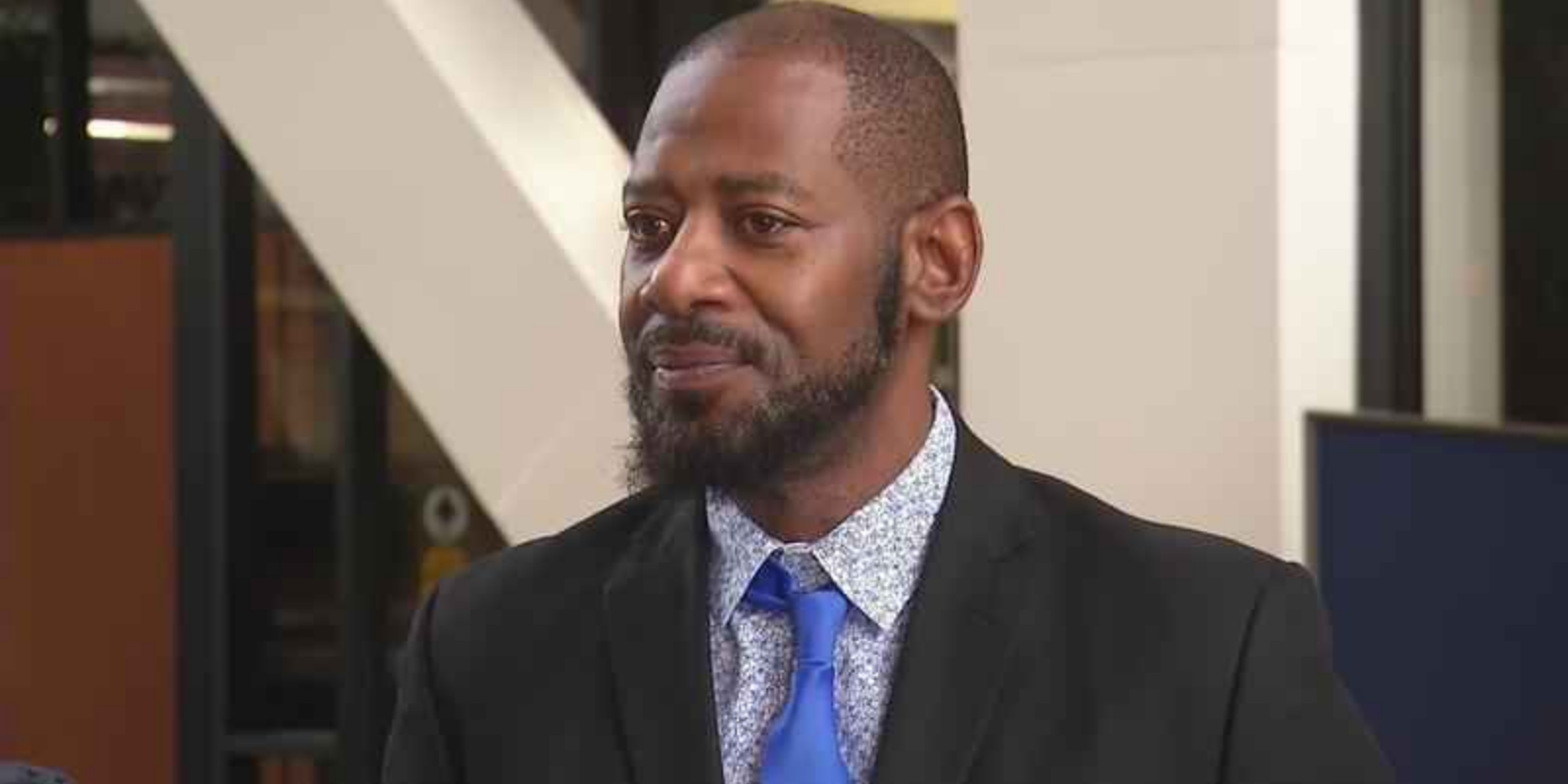 According to the St. Paul Police Department, Rep. John Thompson (D-MN) on Friday apologized to the police officer he had previously accused of racially profiling him. Johnson insists that no apology took place.

St. Paul Chief of Police Todd Axtell had previously demanded an apology from Thompson over the incident, where it is alleged that Thompson falsely accused a police sargeant of pulling him over for "driving while black."

According to the Star Tribune, Steve Linders, a spokesperson for the St. Paul Police Department, stated.

"On Friday, Rep. Thompson unexpectedly showed up at our western district offices and asked to see the sergeant who pulled him over on July 4. The two had a brief conversation, during which the representative apologized to the sergeant."

However, Johnson has a different recollection of the discussion:

"Nobody knows what was said in that conversation but me and the sergeant," commented Johnson on the issue, insisting that what transpired was a "private conversation" and that the two wound up "not agreeing on everything."

Johnson, a brand-new member of the House of Representatives, has nonetheless been the center of no small controversy since taking office. Corollary to the traffic stop in question, he has also received scrutiny regarding his state of residence, as he presented the officer with a Wisconsin driver's license when stopped.

Photos have also surfaced of an incident in 2004 when Thompson assaulted his then girlfriend, one of five domestic assault cases involving the now rookie Representative. This provoked Minnesota Gov. Tim Walz (D) to call for Thompson's resignation.