The administration's staff "froze," fearing the real numbers would "be used against us" by federal prosecutors, according to The New York Post. 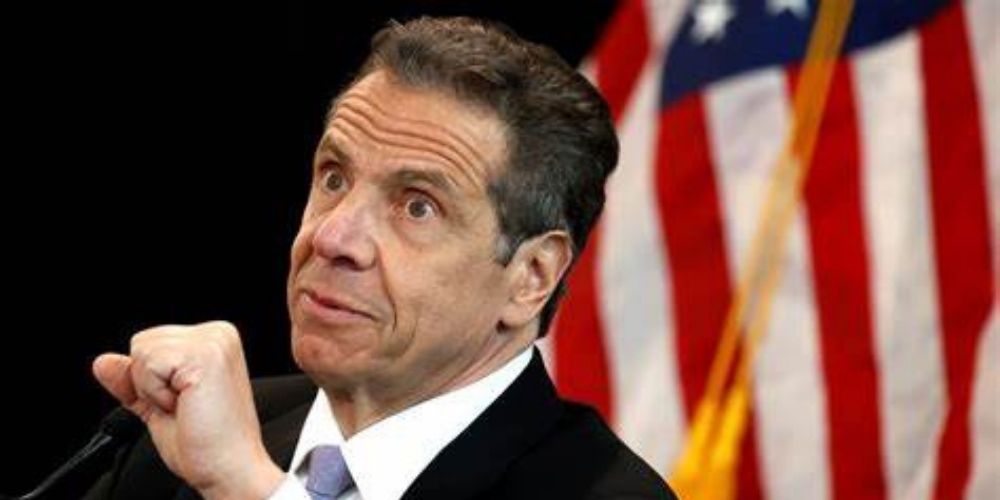 Melissa DeRosa, top aide to Democrat Governor Andrew Cuomo reportedly apologized to New York Democratic lawmakers for withholding the state’s nursing-home coronavirus death totals. She told them that the administration's staff "froze," fearing the real numbers would "be used against us" by federal prosecutors, according to The New York Post.

DeRosa made the confession during a video conference call, obtained by The Post, with state Democratic leaders in which she said the Cuomo administration had denied repeated requests from lawmakers for the data in August because "right around the same time, (former President Donald Trump) turns this into a giant political football."

DeRosa also claimed on the recording that Trump directed "the Department of Justice to do an investigation into us."

According to The Post, Cuomo’s administration denied lawmakers the data but also denied multiple request from the media for the numbers and even fought a Freedom of Information lawsuit filed by the Empire Center on Public Policy.

A March 25 state Health Department directive ordered nursing homes to admit infected patients, an order that is blamed for the death of more than 13,000 seniors in the state.

Shortly after the bombshell revelation in the Post, The Associated Press reported that 9,056 elderly patients recovering from the virus were sent to hundreds of nursing homes from New York hospitals under the controversial state order. The number is more than 40 percent higher than what the state health department previously released. Cuomo finally reversed the order on May 10.

According the The Post, during Wednesday’s conference call, DeRosa said the DOJ was no longer investigating New York’s nursing home deaths. "All signs point to they are not looking at this, they’ve dropped it. They never formally opened an investigation. They sent a letter asking a number of questions and then we satisfied those questions and it appears that they’re gone."

New York state Attorney General Letitia James in January released a report that estimated the deaths of nursing-home residents in hospitals would increase the total number of deaths acknowledged by Cuomo and the state DOH of 8,711 by more than 50 percent.

In a Wednesday letter to lawmakers Health Commissioner Howard Zucker said the total number of nursing home residents killed by the coronavirus had increased to 13,297, which skyrockets to 15,049 when assisted living and adult care facilities are added.

Zucker told the AP, "At least 98 percent of nursing home facilities in the state had COVID in their facility before their first admission or readmission, and as we’ve seen across the nation, the major driver of infections appears to be from asymptomatic staff through no fault of their own."

In response to the revised numbers Cuomo said during a press conference, "Who cares if they died in the hospital, (or) died in a nursing home? They died."

Following The Post’s bombshell report, NY state Rep. Lee Zeldin tweeted, "DOJ needs to immediately open an Obstruction of Justice investigation into Gov Cuomo & his admin. It's now being reported there has been a direct admission of their nursing home coverup. The families of thousands of dead NY seniors deserve accountability."

Over 45,000 people have died in New York from the virus, more than every other state except California, according Johns Hopkins University.