Report: Explosives found at RNC and DNC headquarters in DC were real

According to FOX, a law enforcement official familiar with the investigation into explosives has now confirmed that the IEDs were not fake 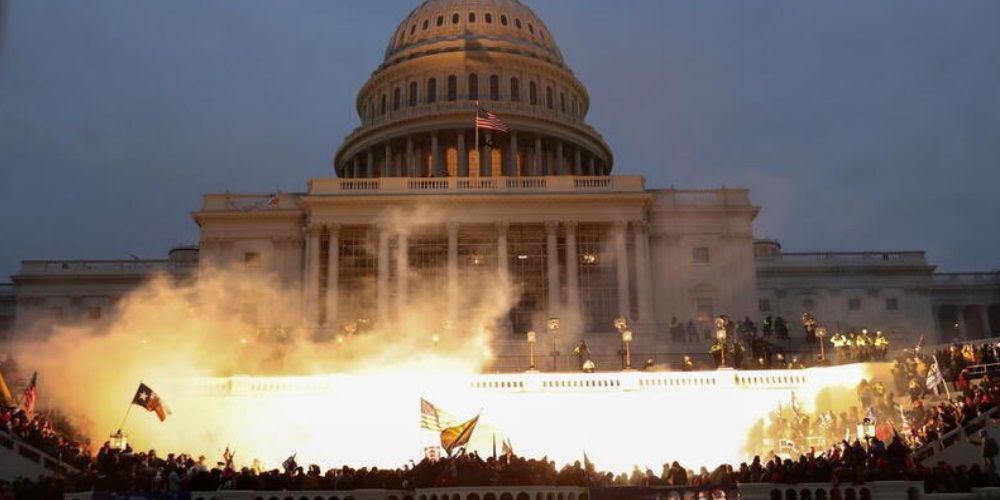 Amid the chaotic scene in the United States capital on Wednesday, multiple improvised explosive devices (IEDs), which initial reports said to be pipe bombs, were discovered near the headquarters of the two political parties.

Both buildings are nearby the US Capitol Building, which was stormed by a mob of extremist Trump supporters that day. Lawmakers were forced to evacuate the ongoing joint session of Congress to certify the election results as protesters overwhelmed security in the building. One woman was shot dead by police during the event, and three other protesters reportedly died of "medical emergencies."

A bomb squad was called to both buildings and the buildings were evacuated until the Bureau of Alcohol, Tobacco, and Firearms (ATF) was able to safely secure the devices. Investigators are searching for suspects behind the planting of the devices, although it was initially unclear whether the devices were real explosives or whether they were simply designed to look like ones.

According to FOX, a law enforcement official familiar with the investigation into explosives has now confirmed that the IEDs were not fake, saying "those things were the real deal."

The FBI is asking anyone with information on the IEDs to contact them.