Report: Overdoses claiming five lives per day in BC since start of pandemic

The 2020 numbers represent a 65% increase since the same time in 2019. When discounting the months not affected by the pandemic, the increase rises to a staggering 87% over 2019. 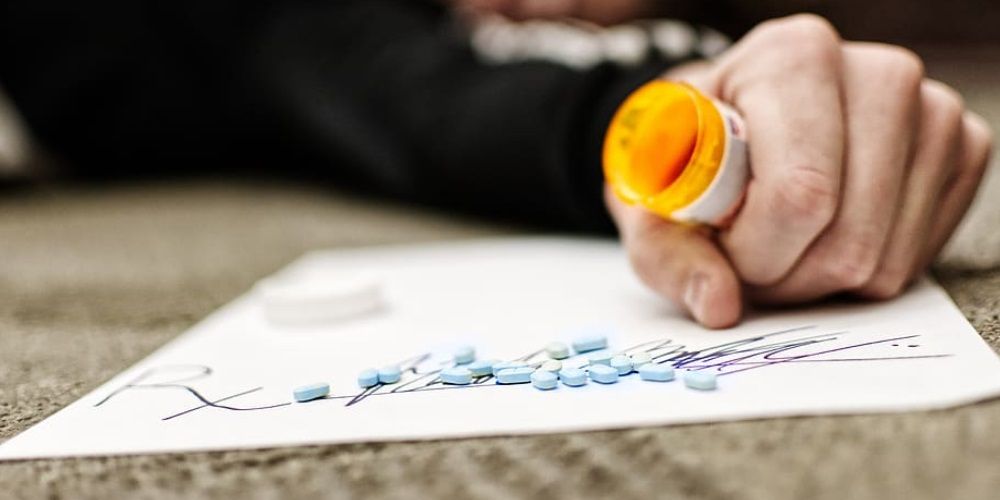 A new report released on Wednesday from the British Columbia Coroners Service shows that an average of five people have died every day from overdoses on illicit drugs since the start of the pandemic in late February.

The numbers constitute the highest overdose rate on record for the province, which suffered from an overdose epidemic even before coronavirus reached its shores. An average of 2.7 British Columbians lost their lives from overdoses daily in 2019, a trend which continued into the early months of 2020 prior to the pandemic. 2019's numbers also represent a decline from 2018, which saw 4.2 overdose deaths per day.

The 2020 numbers represent a 65 percent increase since the same time in 2019. When discounting the months not affected by the pandemic, the increase rises to a staggering 87 percent over 2019.

Fentanyl remains the leading substance involved in illicit drug overdose deaths by far, being detected in 87 percent of cases since 2017. Experts are also noting that concentration of fentanyl among victims of overdoses has been much higher than in previous years. Cocaine was the second most commonly detected drug, with data showing its presence in 50 percent of cases.

Overdoses are far more common among men than women, with men representing over 80 percent of illicit drug overdose cases. Deaths are spread out relatively evenly among decennial age cohorts between the ages of 20 and 59. Less than 2 percent of overdoses are among people 70 or older and 19 or younger.

The epidemic appears to be affecting individuals across the entire province, but the majority of deaths have occurred in just five jurisdictions: Vancouver, Surrey, Victoria, Kamloops, and Abbotsford.

A number of experts have suggested that the lockdowns have primarily driven overdoses during the pandemic, pointing to the significant number of people who are overdosing alone. In Ontario, 74 percent of overdose deaths were among people who were alone at the time of overdose.

British Columbia, however, did not have the same strict lockdown measures which other provinces implemented until recently as cases of coronavirus continue to rise in the province. Lisa Lapointe, BC's chief coroner, nevertheless argues that the isolating effects of the pandemic are primarily driving new overdoses.