Before the interview could commence, a white car pulled up with four men in it, and three men got out and threatened them. 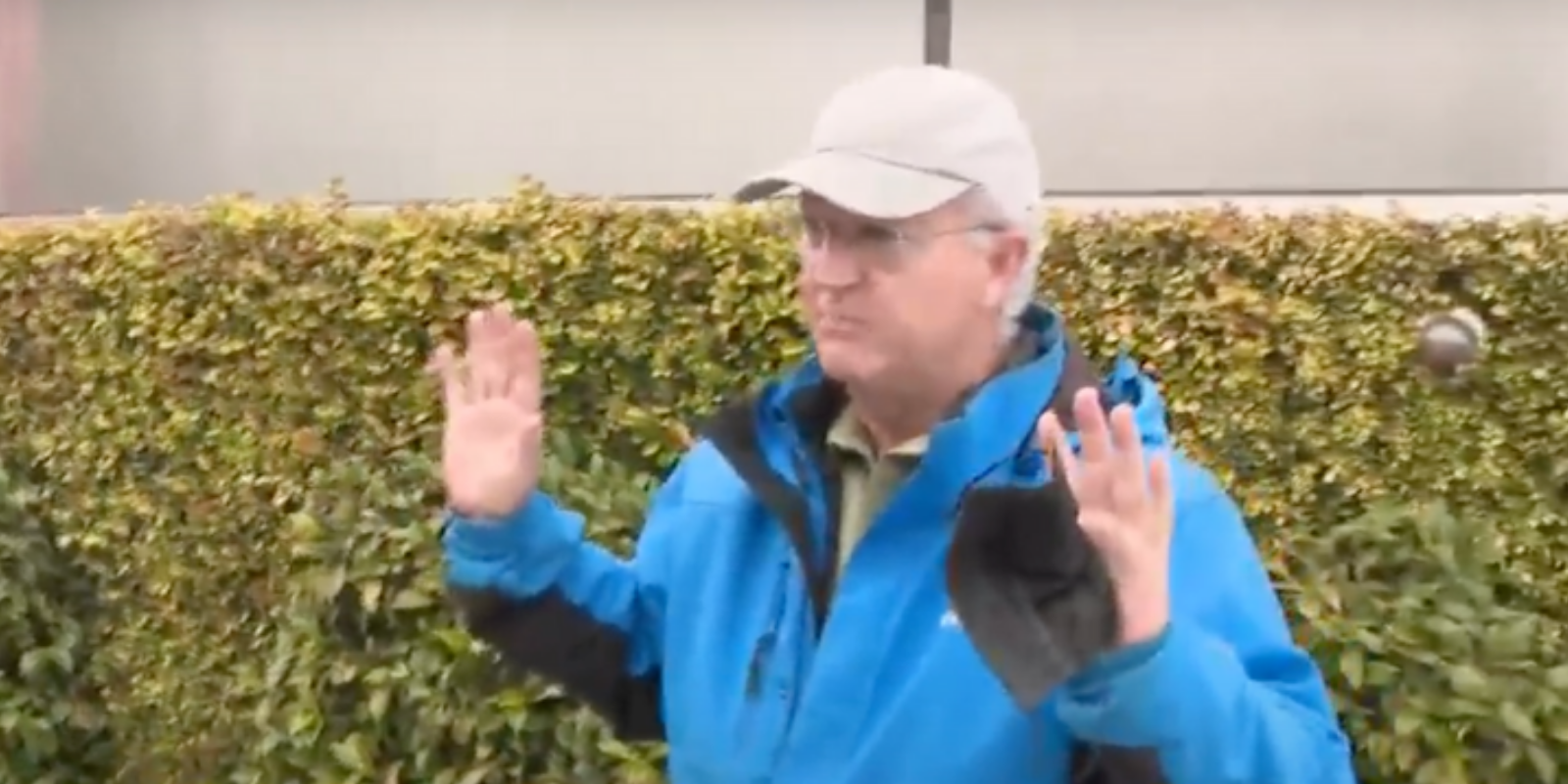 A local reporter in San Francisco was filming a segment on people breaking into cars on Wednesday, and was about to interview a man in the Twin Peaks area when they he was robbed at gunpoint.

Before the interview could commence, a white car pulled up with four men in it, and three men got out and threatened them.

According to the Daily Caller, Ford told local news the following:

"The car came up here while we were about to do an interview, three guys jumped out. One had a gun and put [it] in my face and said, 'We’re taking the camera'."

"My whole thought at the moment was be calm. Let's not get this guy excited. He's got the gun. I don't. So you take the camera. It's yours Buddy."

The city of SF has become an increasingly dangerous place to live lately.

Rafael Mandelman, the supervisor for the city's District 8, had this to say on Twitter:

"Earlier this afternoon a reporter was robbed at gunpoint at Twin Peaks Blvd & Burnett Ave while interviewing a resident about car break-ins in the area. @SFPD officers are working to find those responsible and recover the camera. This incident is ridiculous & unacceptable but not entirely unexpected in San Francisco in 2021."

"We need to adequately resource public safety agencies, adopt better strategies to stop repeat offenders & make clear that San Francisco is not a place that you can commit crimes & put people's lives at risk with impunity."

Despite all of this, the SF city government has just defunded the police to the tune of some $120 million.

Police managed to get the stolen camera back by Wednesday night, but apparently no charges have been laid yet in connection with the incident, and the investigation remains open:

"The camera was recovered. This incident remains an active and ongoing investigation. Anyone with information is asked to call the SFPD Tip Line at 1-415-575-4444 or Text a Tip to TIP411 and begin the text message with SFPD. You may remain anonymous."

One user commented, full of irony:

"**San Francisco will always be a safe city intensifies**"