Representative Doug Collins, a Georgia Republican, has introduced a resolution that calls for Speaker of the House Nancy to be removed from her position. 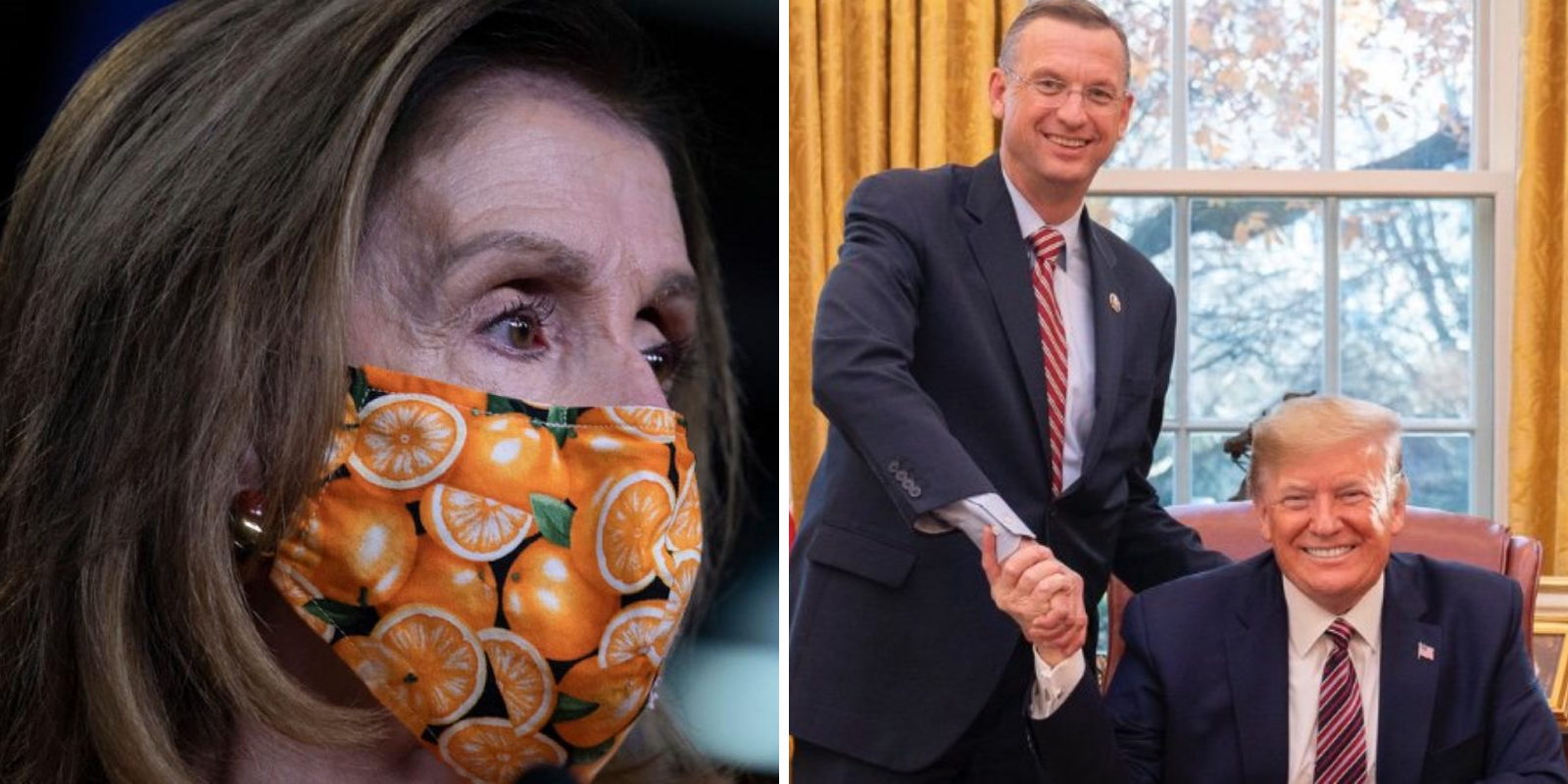 Representative Doug Collins, a Georgia Republican, has introduced a resolution that calls for Speaker of the House Nancy to be removed from her position.

Collins claims that Pelosi no longer has the mental fitness to perform her duties as Speaker properly.

"It's clear that Nancy Pelosi does not have the mental fitness to serve as Speaker of the House of Representatives. I'm introducing a resolution to push for her removal," said Collins in a tweet on Sunday.

"Nancy Pelosi's unwillingness to abide by the Constitution, combined with her recent actions, call into question her own mental fitness," he wrote on Twitter. "It’s critical that the House of Representatives demand her removal from the line of succession." On Monday, he introduced the resolution.

According to the Washington Times, the resolution puts forth that Pelosi "is unable to adequately serve as Speaker of the House of Representatives and should therefore be removed from her position."

The resolution then goes on to say that she "has spent the majority of the House of Representative's time pursuing baseless and fruitless investigations," for example, "On October 31, 2019, Speaker Nancy Pelosi oversaw the first party-line vote to begin an impeachment inquiry into a president in the history of our country."

Pelosi is now 81 years old, and has been in the House for 33 years.

According to the US Constitution, the Speaker of the House is third in line to run the country, in the event that both the President and the Vice President are unable to fulfill their duties, per the 25th Amendment.