REVEALED: Antifa has a pedophile problem

Across the globe, it’s been discovered that many organized antifa groups have trouble with pedophilia in their ranks. 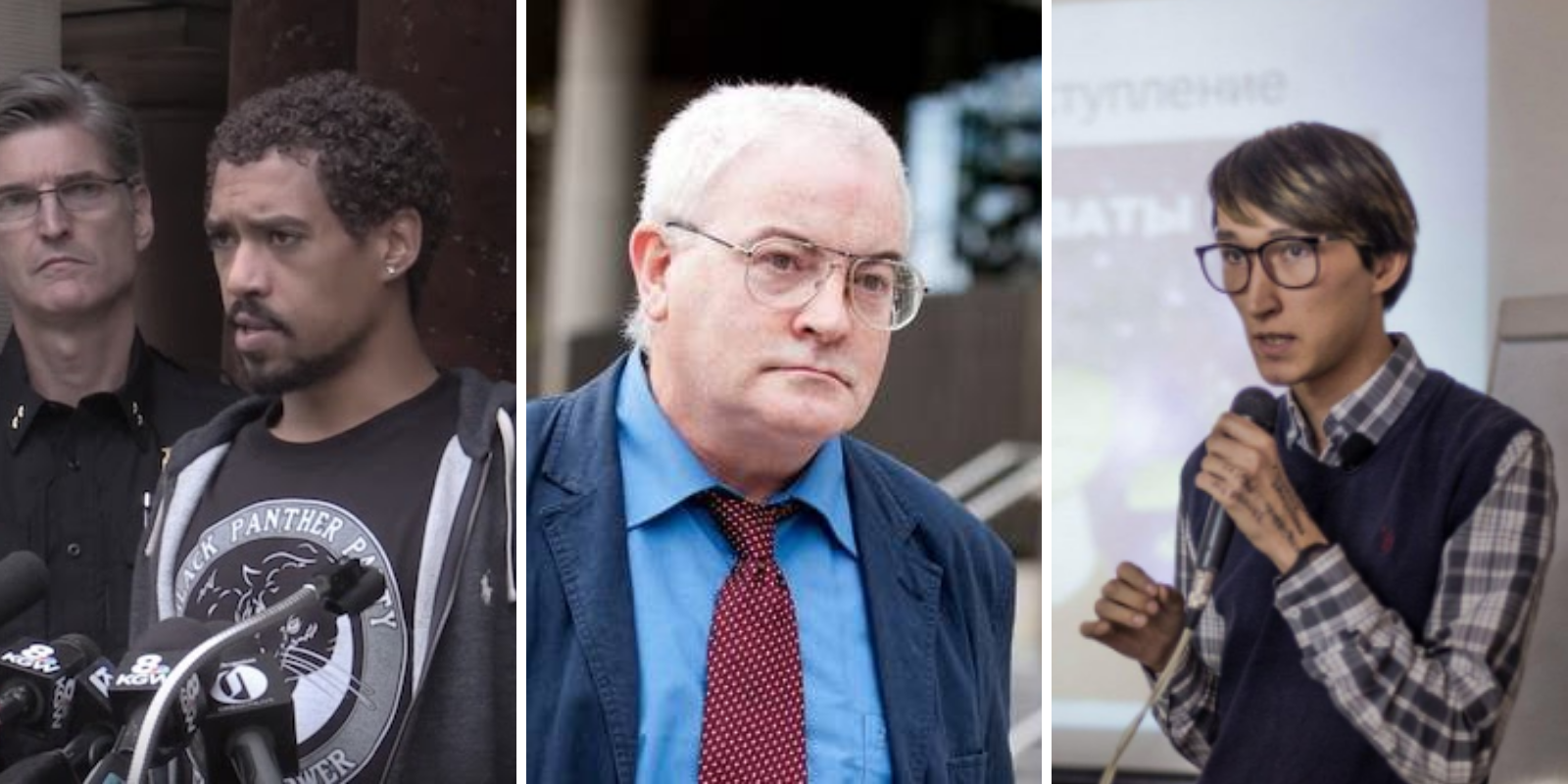 On March 4, a conservative student group in Ireland revealed they had completed a year-long project operating undercover as an antifa cell.

Antifascist Students Ireland revealed themselves to be a project of Irish conservative student news outlet The Burkean on their Twitter page,

The Burkean’s actions directed significant attention towards Ireland’s official Antifa organization, Antifascist Ireland, a group that has come under fire in the past for the history of its alleged founding member and leading figurehead, Pat Corcoran—a convicted pedophile.

Corcoran is a former civil servant who worked with the Irish Department of Arts, Heritage, and Gaeltacht. In 2009, he was found to be in possession of over 7,000 images and 21 videos featuring child sexual abuse and torture. He was handed the lenient sentence of 3.5 years suspended—meaning he never served a day in prison. The decision caused outrage amongst Irish commentary writers, one of whom used Corcoran’s case as an example of Ireland being a “pedophile’s paradise.”

Corcoran was fired from his government position, but around the same time of his sentencing, Corcoran joined left-wing grassroots publisher Indymedia where he worked undetected until 2013. Once the publisher discovered his disgusting history, he was immediately resigned. Indymedia issued a statement condemning Corcoran, and insisting they had no knowledge of his abusive past.

But Corcoran was not disinvited from all of his activist groups. Independent media and citizen reports out of Ireland allege that Corcoran has been seen engaging in public activism with left-wing groups as recently as November 2019.

But Ireland is not the only country whose main organized antifa group has had trouble with pedophilia in its ranks.

In February of 2020, seven Russian antifa members were sentenced to 6-18 years in prison for planning bombings intended to disrupt the 2018 Russian presidential elections.

Of the seven, one of the principal figures, Arman Sagynbaev, was revealed to have a disturbing history with women and girls.

Seven women came forward to recount details of their experiences with Sagynbaev, some of which have been translated to English. The women, some of whom were as young as 14 when they had their experiences with the antifa leader, were all horrifically sexually assaulted. They were used as domestic slaves, forced to shoplift, routinely beaten and threatened into performing degrading sexual acts, and one was even infected with Sagynbaev’s HIV.

Some of the abuses were so unconscionable, “leaving no room for doubt,”  that Anarchist Black Cross—a network of activists supporting political prisoners—withdrew all assistance from Sagynbaev during his legal battle with the Russian state. They also removed him from their list of political prisoners.

Even the United States has had its own case comparable to those in Ireland and Russia.

In Portland, the epicentre of antifa activism, a leading activist has faced multiple arrests for the sexual abuse of minors.

Despite his history, Rhodes was spared all prison time as the judge claimed Rhodes was “trying to change.”