Black Lives Matter activist Shaun King, who claims he advocates for the poor and disenfranchised communities, has been living large in a luxury five-bedroom, 3,000 square foot New Jersey lakefront home. 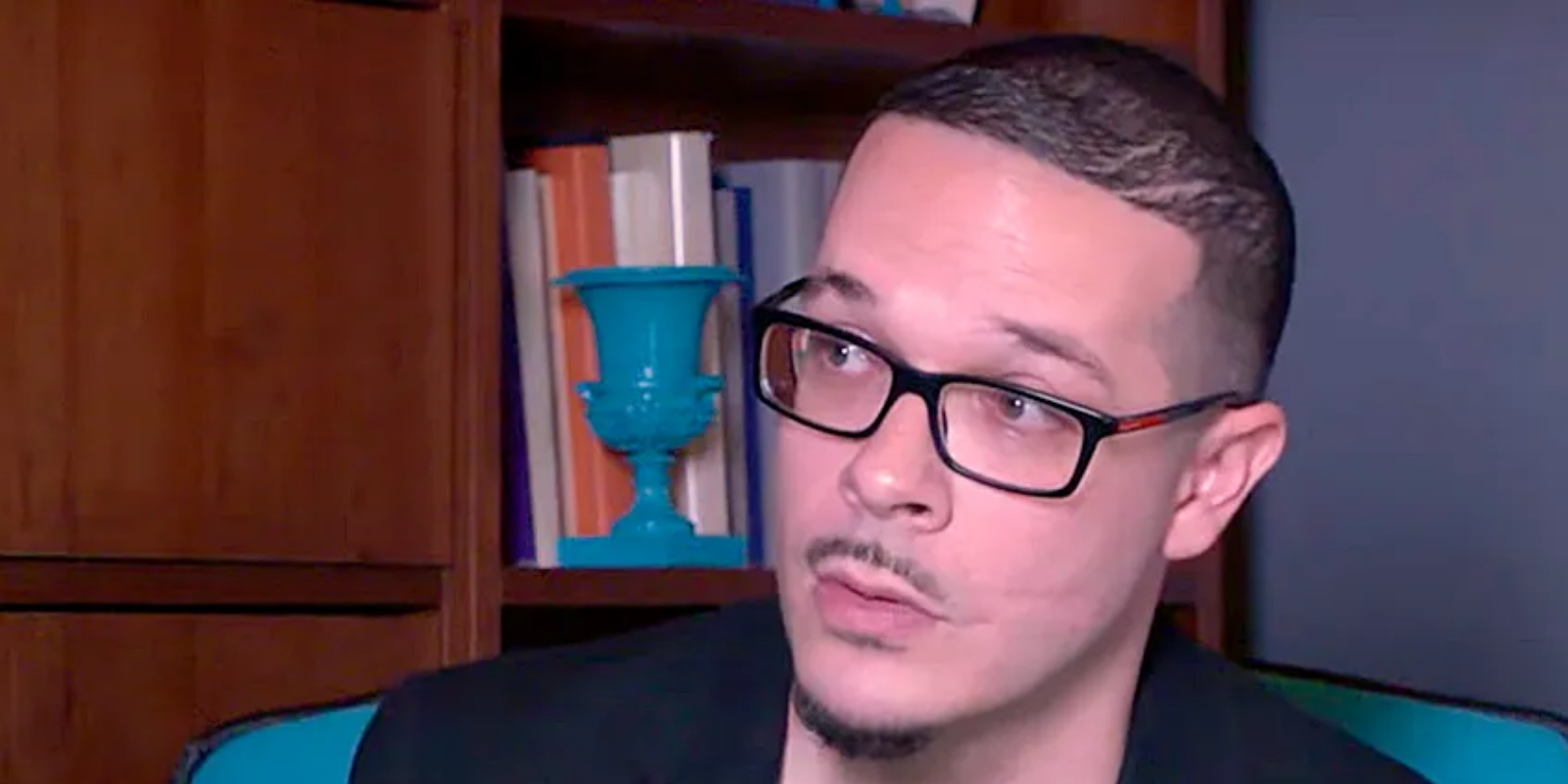 Black Lives Matter activist Shaun King, who claims he advocates for the poor and disenfranchised communities, has been living large in a luxury five-bedroom, 3,000 square foot New Jersey lakefront home.

King, who famously got upset when someone vandalized a George Floyd statue, but wanted statues of Jesus to be torn down, apparently moved away from his place in downtown Brooklyn earlier in 2021. According to the New York Post, "the property, surrounded by lush, tall trees, was purchased by King's wife, Rai-Tonicia King, a Ph.D. candidate and educator, in November 2020 for $842,000."

King has his share of critics, however, who accuse him of various breaches of transparency, among many other charges.

Samaria Rice, the mother of the deceased Tamir Rice who was shot and killed by Cleveland police, has publicly criticized King for soliciting funds using Tamir's name without even asking her first. "You are a selfish self-centered person and God will deal with you," commented Rice on social media.

King also has gotten flak from ex-members of his short-lived "Justice Together Coalition," which he launched and abandoned within the same year in 2015. Many of the former members wrote an open letter on Medium:

"He silenced dissent without productive discussion, he removed volunteers for speaking up due to his self-proclaimed paranoia, he repeatedly failed to meet his own timelines for his participation in the work, and he failed to delegate or discuss internally anything of consequence with the organization," said the letter.