Trump was accused of having instructed law enforcement to tear gas protestors to clear the park so that he could engage in a "photo op." 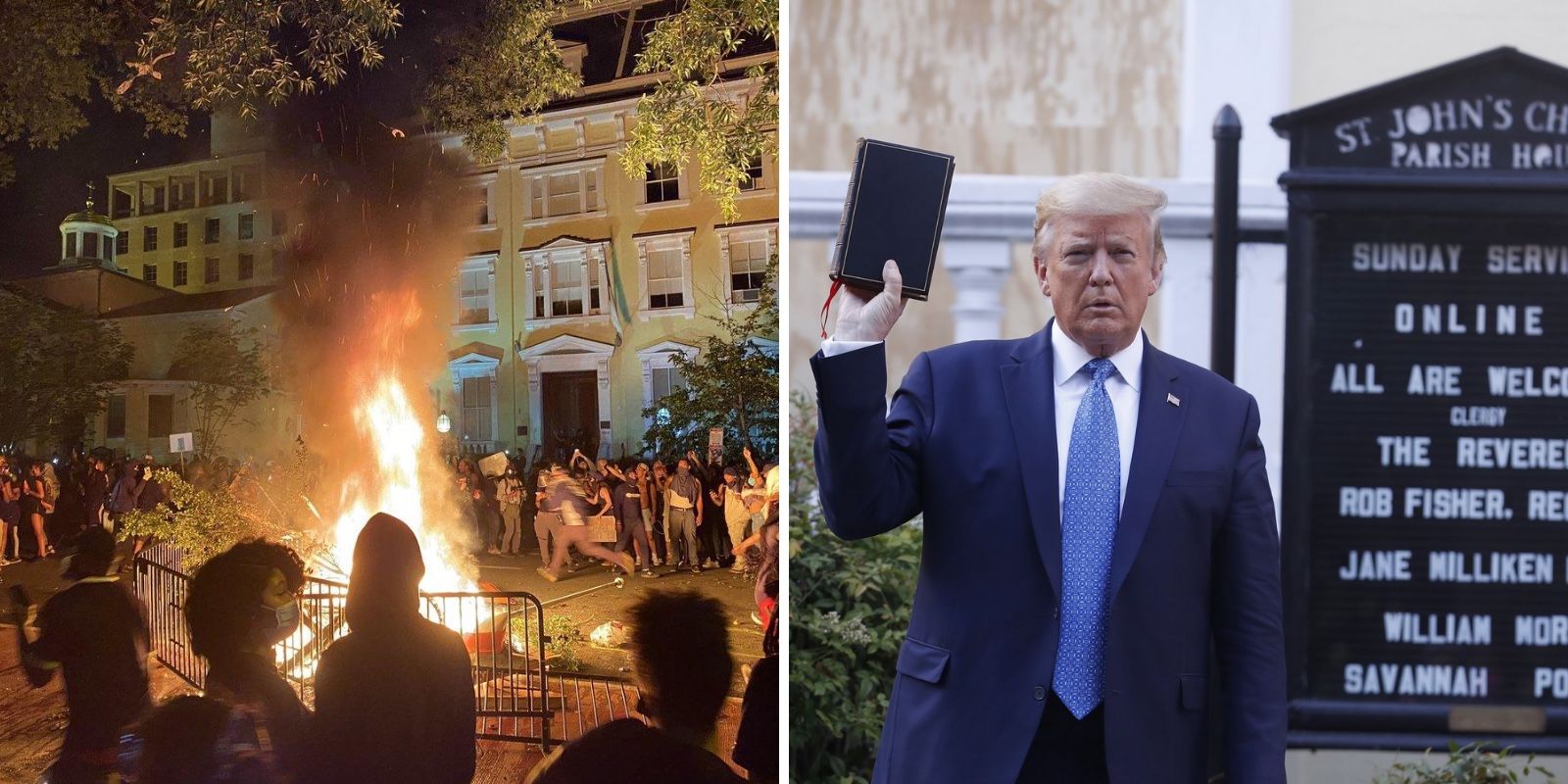 President Donald Trump was roundly criticized on June 1, 2020, when he walked through Lafayette Square, the site of major protests, to deliver a speech before St. John's church, which had been set aflame by rioting arsonists.

He was accused of having instructed law enforcement to tear gas protestors to clear the park so that he could engage in a "photo op." It was recently revealed that the park was in the process of being cleared already in order that fencing could be installed. Now it turns out that Trump wasn't even the one responsible, it was Democrat Mayor Muriel Bowser, reports Mollie Hemingway of The Federalist.

Official reports prove that it was in fact DC Mayor Muriel Bowser who likely gave the order to disperse the crowd using forceful means such as tear gas. The report from the Office of the Inspector General notes that:

It appears that the location of the speech Trump gave that day also had nothing to do with the decision to clear the streets. Rather, it was to allow entry for a contractor that was hired to install a security fence around the White House.

"For more than a year," Hemingway writes, "Bowser allowed Trump to take the blame for what her police forces had done. In her nationally broadcast speech, Bowser inaccurately called the violent riots — marked by widespread looting, arson of historic buildings, arson of White House buildings, and assaults on scores of police officers — safe and peaceful. Then she blamed Trump for her own police force’s teargassing of protesters."

"[W]hile we were peacefully protesting," Bowser said on June 1 of last year, "Donald Trump was plotting. He stood in front of one of our most treasured houses of worship and held a Bible for a photo op."

"He sent troops in camouflage into our streets. He sent tear gas into the air and federal helicopters too. I knew if he did this to DC, he would do it to your city or your town, and that’s when I said enough," Bowser continued.

It is also of note that the protests were far from entirely peaceful, according to the Bowser-controlled DC Metropolitan Police Department. Their official version of events is that officers had been injured by people throwing an incendiary projectile at them.

As of this writing, the mainstream media has made no effort whatsoever to update or retract their previous stories. 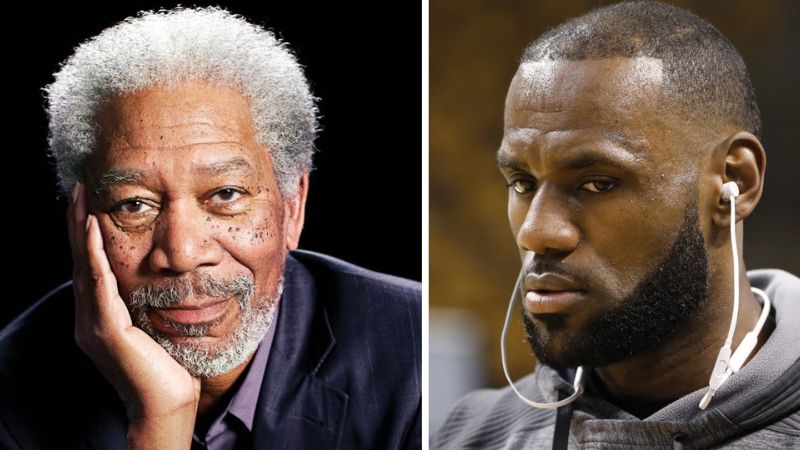