"The families that were able got their kids help, and they advanced, and everyone else fell behind." 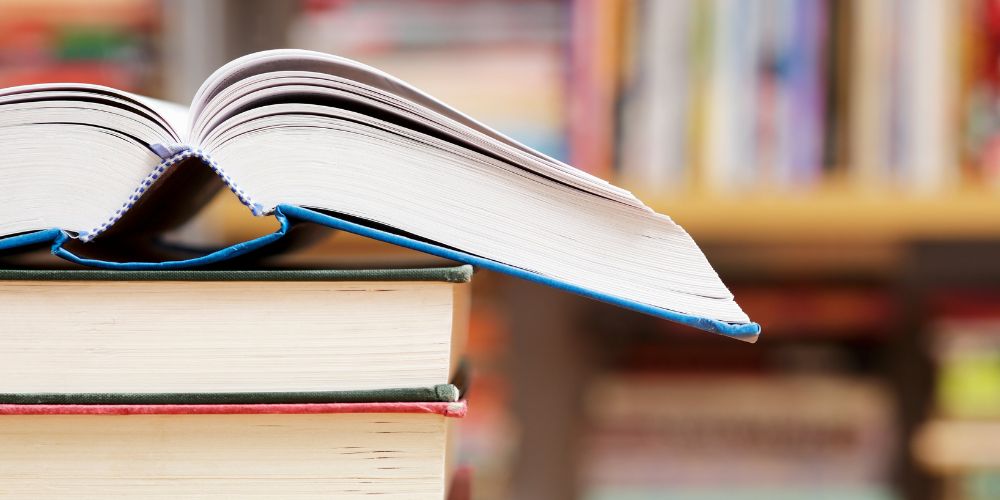 When schools were shut down during the Covid-19 pandemic, many of those who could afford it hired private tutors for their children so they wouldn't fall behind in their education. Now, as many of the pandemic-related restrictions have lifted, many of these upper-class families aren't going back to traditional schooling.

A wealthy married couple, Jean-Francois and Genevieve Gagnon, told the Wall Street Journal that they watched their two teenagers struggle through six hours of remote learning every day, until they discovered a solution.

What were once inattentive and unengaged students suffering in inefficient online classes transformed back into kids who loved learning when their parents hired private tutors that cost roughly $15,000 a month for one-on-one sessions.

"We don't hear them say they aren't interested in learning anymore," Mr. Gagnon said of his children, who are taught while the family travels back and forth between California and Europe for business.

During the height of the pandemic, more and more wealthy families hired personal tutors instead of keeping their children in remote learning, according to the Wall Street Journal. Now that schools have opened back up, many of these families aren’t sending their children back, opting instead to stick with personalized curriculums and private instruction.

The National Assessment of Educational Progress (NAEP) scores were released last week, showing the negative effects that remote learning had on students' learning progress. Two decades of growth for American children in reading and math were wiped away by just two years of disrupted learning, according to the test scores

The study from the National Center for Education Statistics (NCES), focused on 9-year-old students, and found that the average score for math fell 7 points, which marked the first decrease in the history of the study's testing regimen. Reading fell 5 points, which was the largest drop seen in 30 years.

The largest drops in scores were seen in low-income and minority students.

Adam Caller, who founded Tutors International in Oxford, England, claimed too few schools prepare children for the real world in a rapidly evolving society, and his clients are looking for better approaches to education than traditional schooling.

Normally, he said to the Wall Street Journal, most of his clients have had a net worth of over $100 million. These are extremely wealthy families who hire tutors to travel between homes with families, as part of their entourage of aids and helpers.

He brought up one such client, who had been discussing hiring a tutor to drive down the coast of South America and teach lessons to their children in different ports as the family sails down the coast in their yacht. The cost for the tutor's services would be about $400,000.

During the pandemic, Caller said his client base doubled as he started fielding more calls from a class of people who might have a second home but no yacht.

"There are more families who are wealthy but not moguls; surgeons, venture capitalists and CEOs who founded a business and then sold it for $5 [million] or $10 million," Caller said.

"They have money, and they want to travel with the children, and this is what they're willing to spend it on."

Pacific Preparatory, a San Francisco-based school that advertises itself as offering "Exceptional Individualized Education," increased its student population from 20 in 2019, to 100 post-pandemic. Tuition tops out at roughly $90,000, but it's worth the price to pay when teachers work at a student's pace and on their schedule.

"The one-on-one model gave them an option, and now they don’t want to lose it," said Dr. Staci Stutsman, operations director at Pacific Preparatory.

"Every parent I know is trying to get their child the best education they can—that’s universal," said one parent of the preparatory school. "The families that were able got their kids help, and they advanced, and everyone else fell behind."

Americans are showing less faith in public schools, with 42 percent this year saying they are satisfied with the quality of K-12 schools in the US, the lowest level since 2000, and a decline from 51 percent in 2019, according to a recent Gallup poll.
Students who remain in the public system are demonstrably more likely to be poor, with the number of students eligible for free or reduced-price school lunch climbing to 52 percent from 38 percent, in the last 20 years.