Bobby Dee Dozier, 37, was revealed to have been arrested three times in the past for murder, and was on parole after being convicted of manslaughter at the time he allegedly killed Cook. 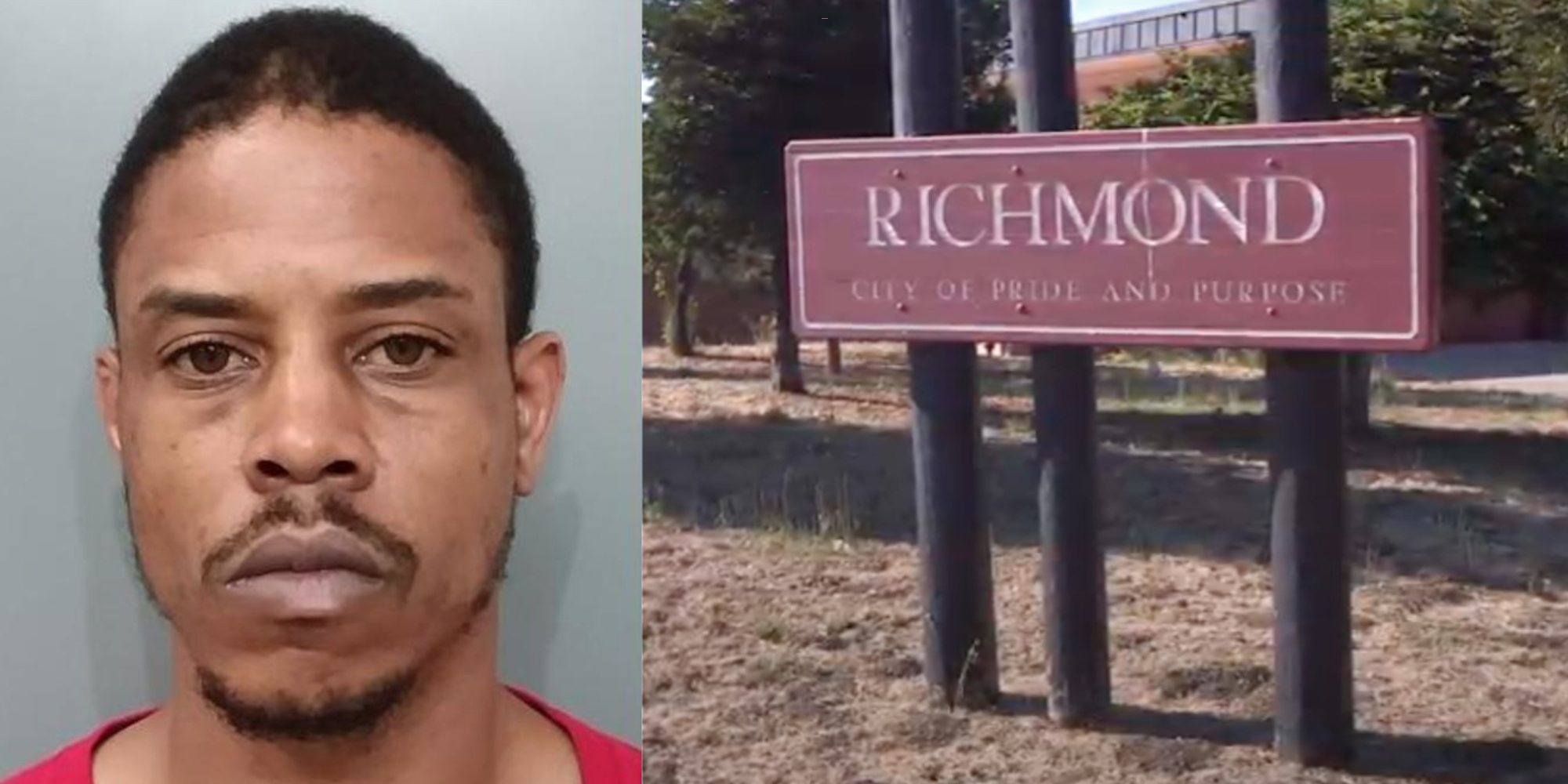 On October 19, a Bay Area man was arrested and charged with murder in connection with the killing of 26-year-old Emari Cook.

Bobby Dee Dozier, 37, was revealed to have been arrested three times in the past for murder, and was on parole after being convicted of manslaughter at the time he allegedly killed Cook.

According to the Richmond Police Department, Dozier's prior murder arrests all took place in the early 2000s. The third was changed to manslaughter in 2010 and resulted in a conviction. He was granted parole in 2020.

“On October 19," the RPD wrote in a press release, "the Richmond PD SWAT team served a search warrant in the 1300 block of Palm Ave. [in] Martinez, Ca. for additional evidence related to the case. The suspect was located inside of the residence and arrested on an outstanding, unrelated firearm, warrant."

A search of the home led police to discover "two firearms, one a short-barreled AR-15 pistol and a semi-automatic handgun with an attached selector switch to make the firearm a fully automatic weapon."

The AR-15 was later determined to be the weapon used to kill Cook.

According to the RPD, around 10 pm on July 14, “a suspect exited the driver seat of the vehicle holding an assault rifle, confronted Cook and ultimately shot and killed him."

Dozier was subsequently charged with one count of murder alongside the firearms violation, and remains in custody.