The prosecution in the Kyle Rittenhouse case, led by Assistant District Attorney Thomas Binger, will seek to add additional, lesser charges to their case after their prosecution fell apart this week. 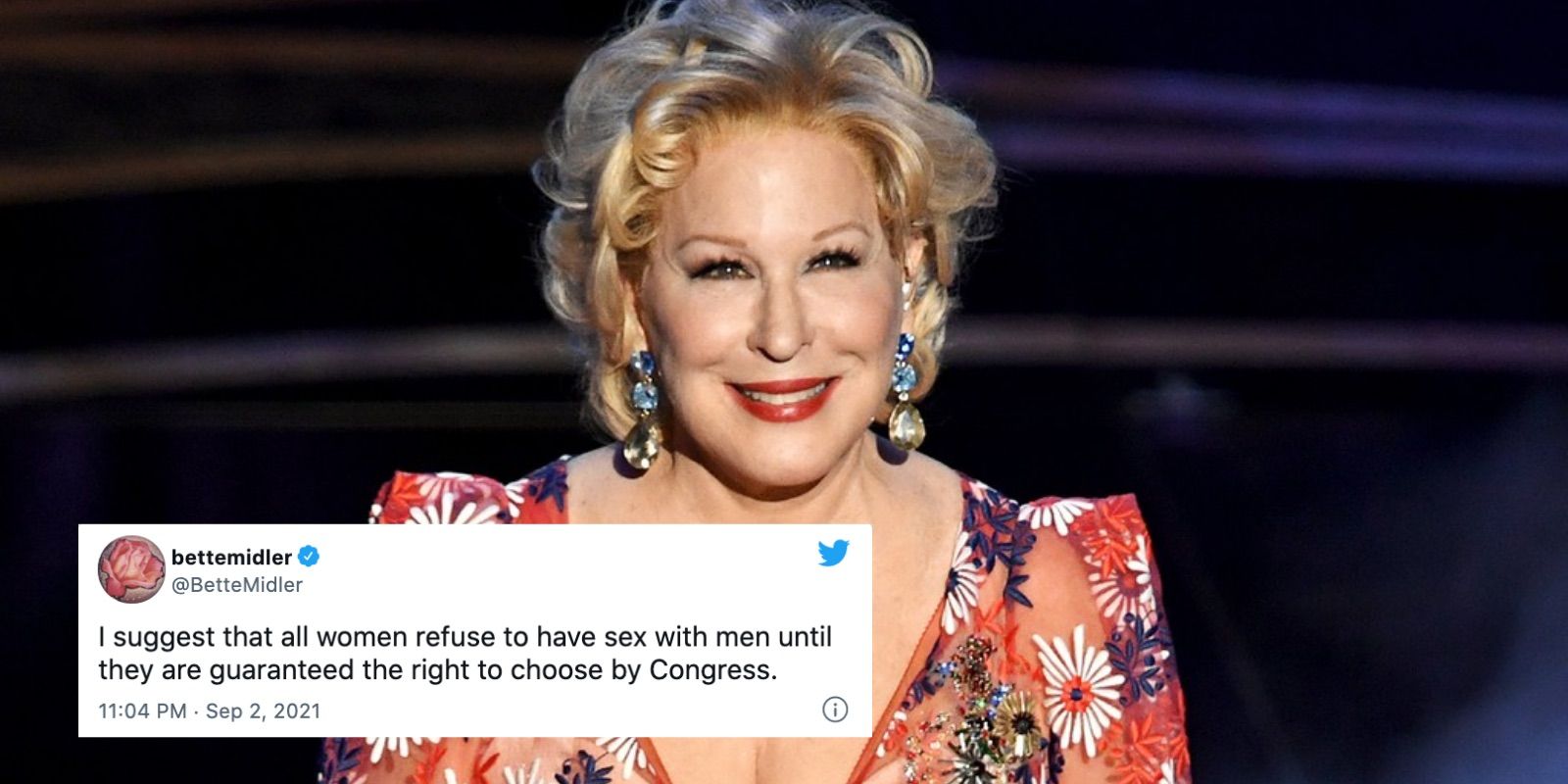 The prosecution in the Kyle Rittenhouse case, led by Assistant District Attorney Thomas Binger, will seek to add additional, lesser charges to their case after their prosecution fell apart this week. NPR reports that these could be reckless homicide, or perhaps second-degree rather than first-degree charges.

The judge in the case has had issues with the prosecutor already, most notably when Binger attempted to use Rittenhouse's use of his right to remain silent after his arrest as an indication of his guilt.

However, the prosecution does not appear to believe they can win a guilty verdict on any of those charges, and intend to ask Judge Shroeder, who presides over the case, to allow them to instead charge Rittenhouse with lesser charges in the death of Huber and the shooting of Grosskreutz.

Rittenhouse was also charged with two counts of first-degree recklessly endangering safety, a misdemeanor charge illegal gun possession, and breaking curfew. Rittenhouse also testified in his own defense, clearly stating that he was under threat and feared for his life when he shot the three men.

Trouble's began for Binger when he called Gaige Grosskreutz to the stand. Grosskreutz was one of the three men shot by Rittenhouse on the night of August 25, 2020, and the only one to survive his wounds. Binger called this witness in an attempt to show that Rittenhouse shot indiscriminately, and not in self-defense. But Grosskreutz testified that he saw a mob advancing on Rittenhouse, and that when he himself approached the teen he had his handgun drawn and was pointing it at him.

Further problems arose when the medical examiner testified about how the wounds in the other two men, Joseph Rosenbaum and Anthony Huber, could have been obtained: likely as they were involved in an altercation with, or reaching for the gun of Rittenhouse. Testimony came forth that Huber had been using his skateboard as a bat to beat Rittenhouse prior to his being shot, and that Rosenbaum had both threatened to kill Rittenhouse and had advanced on him before he was shot.

Independent journalists who were covering the riots in Kenosha testified as to what they saw as well, which were threats to Rittenhouse before he fired his weapon in self-defense.

Grosskreutz later tried to modify his testimony on national television during an interview with CNN's Anderson Cooper. He said that he was flummoxed by the defense into saying that he was pointing a gun at Rittenhouse when actually he had his arms raised. There is video evidence of him pointing his gun at Rittenhouse.