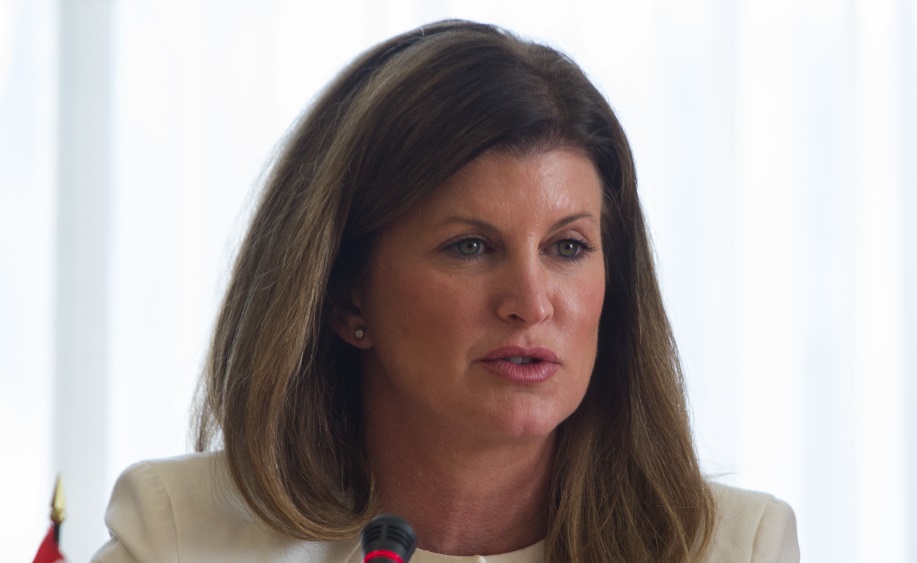 The announcement of Johnson’s hard no-deal Brexit has led Ambrose to conclude that Canada should wait to secure trade deals with London, believing that a better deal exists post Brexit due to a lack of tariffs.

“There’s no point in Canada striking a deal with the U.K. at this point when the new Prime Minister Boris Johnson is saying there is going to be what’s called a no-deal Brexit, which means there will be pretty much all tariffs lifted coming into the United Kingdom,” explained Ambrose.

While the stagnation of previous trade deals with May’s government may be something to fret over, it appears that Ambrose believes that “tariff-free access for 87 per cent of what the U.K. imports, without a requirement for any reciprocal tariff cuts for British exports,” is something reassuring amidst the otherwise uncertain Brexit situation.

Ambrose has also said that, though she was approached by members of the previous U.K. administration regarding negotiations with Canada, she has yet to be approached by Johnson’s team nor does she expect to be, but that she would be open to the role.

Justin Trudeau recently spoke with the new U.K. PM and has “pledged to work with the U.K. to achieve a smooth transition to a U.K.-Canada free trade agreement,” according to a Downing Street spokesperson.

Furthermore, according to a Canadian government source that spoke with Global News recently, “… officials have been negotiating a provisional agreement behind the scenes that is very similar to the current free trade deal with the European Union, and it’s virtually complete,” adding, “All that’s needed for it to take effect in the event of a hard Brexit are the signatures.”

While some are worriedabout Johnson and his “hard-right new cabinet”, as well as his boisterous characteristics and populist manner that he shares with Donald Trump, others aren’t so quick to throw in their cards over the new PM.

“I mean, this guy went to Eton and Oxford. He’s whip-smart,” former Canadian high commissioner to the United Kingdom Mel Cappe told Global News. “He is not like Trump in that respect. So this guy is going to be different. I think the analogy to Trump is misplaced.

“Having said that,” Cappe continued, “he is unpredictable. He is brash. Those are the two words you used, and he is going to be a challenge to deal with.”

Regardless of whether you like Johnson’s brashness or not, it is good to hear that things are proceeding steadily along behind the scenes and that Johnson is open to giving Canada good trade deals post-Brexit, hopefully for the overall betterment of both countries.