Ruining someone’s life is not an opinion

We live in the age of the virtual mob.  We no longer have to collect pitchforks, torches, and bang on… 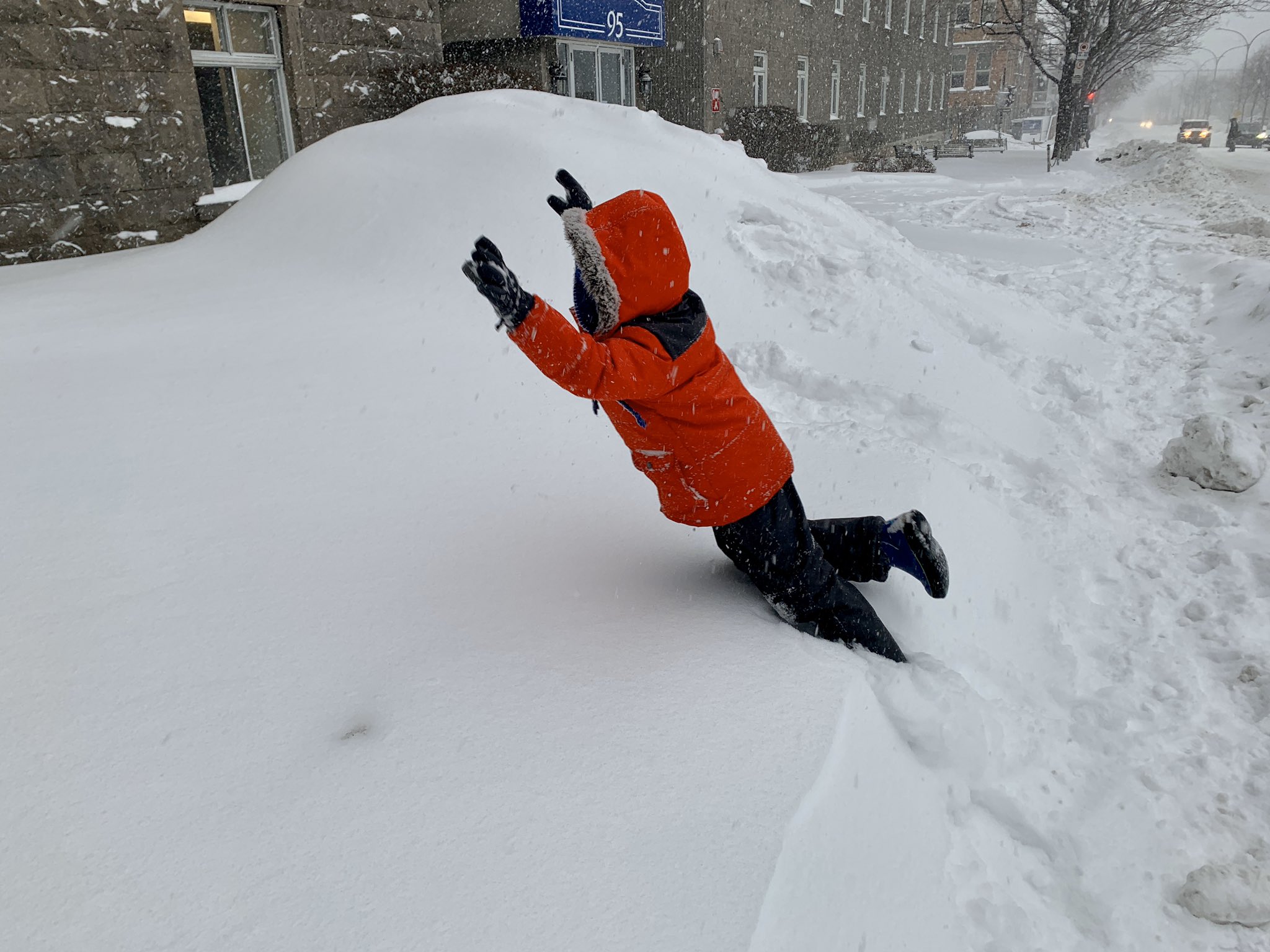 We live in the age of the virtual mob.

We no longer have to collect pitchforks, torches, and bang on doors from village to village to compel our comrades to join us in the fight against some maligned unfortunate—we only need to click “tweet.” And if we have enough virtual villagers, maybe a few hundred thousand, our will can be actioned upon near-instantly.

A Twitter mutual of mine, esteemed author, filmographer, and all-around wonderful person Stephen Elliott, brought attention to the plight of one such maligned unfortunate last night. A woman in Boulder, Colorado whose participation in an anti-Trump protest saw her targeted by a mob set off by a verified journalist.

Ironically, the woman’s story and sign had initially been presented with context. The original picture of her was posted by Washington-based journalist Alejandro Alvarez, and clearly indicated her as a protestor whose placard was a play on the “immigrants crossing” signs seen in the south. Her intention was to call out the Trump administration on the recent surge in the deaths of migrants from South and Central America while crossing the U.S. border.

It did not take long for her picture to be co-opted by those who placed more value on their own opinions than the truth. With no regard for the context Alvarez had already provided, one “blue checkmark” distributed the photo to his 420,000-follower strong account with the words “This is horrifying.” While a small chorus of people attempted to correct him, he doubled down, and even went so far as to say that “I don’t care if she’s protesting or not,” before ending with “I am allowed to have my opinion on this.” As though wrongly broadcasting someone’s innocent actions as malicious to hundreds of thousands of angry individuals was a matter of opinion.

The subsequent response included death threats, and multiple successful doxings which, together, were shared thousands of times.

And we learned her name is Jill Story. And she was more than just an armchair activist, like most of the virtual villagers who had been seeking her destruction, she had kickstarted multiple fundraisers for migrants at the border and had once driven 4,000 miles to deliver food and goods to the people there.

It was not until Alex Rubenstein, a journalist with the independent Mint Press News, began a thread which included an interview he had with Story, an interview which clearly demonstrated she was NOT a Trump supporter, that the tide began to turn against her. Some of the larger accounts who had directed hatred towards Jill issued formal apologies, while others simply deleted their initial attacks and moved on without another word for addressing the damage they had caused.

And, realistically, what is the likelihood every person that had been convinced of the lie, has been reached by the truth?

Stephen Elliot told me there were “over 300” comments on the thread he saw propagated by the largest verified account, the one which shared the picture and even went so far as to strike down the context as irrelevant. To this very hour of writing, I am able to find accounts dismissing even the interview with Jill Story as a lie, a conspiracy theory, or immaterial to her wrongdoing.

Elliott says he spent hours fighting on Story’s behalf, worried for her emotional health. “She’s not a celebrity,” he said, “she wouldn’t know how to handle this.” He points to the story of Simone Burns, a 50-year-old human rights lawyer, to illustrate where his fear for Jill was rooted. Burns committed suicide after her own virtual mobbing, the virtual villagers taking serious issue with a video released of her drunkenly hurling racial epithets at Air India staff for not allowing her more alcohol. Burns was jailed after her flight, and was found dead just days later. If nothing else, the virtual mob has disassociated individuals from the IRL consequences of their actions.

But that brings me to an echo repeated amongst many of the vocally repentant (or, perhaps, the vocally ass-covering). Many stated that they would seek “context” in the future before wielding their virtual torches and pitchforks, or that their error was only because they did not have the “backstory.”

Both of these individuals participated in Jill’s doxing.

In other words, that Jill Story’s doxing might only be regrettable because, as it turns out, she was on their side all along. Had she not been, or even if the evidence simply had not been as robust as it was to clear her name, would apologies have been necessary? Would other verified journalists have rushed to defend her? Would anyone be concerned for what became of her life?

Or would she, like Andy Ngo, have deserved it?