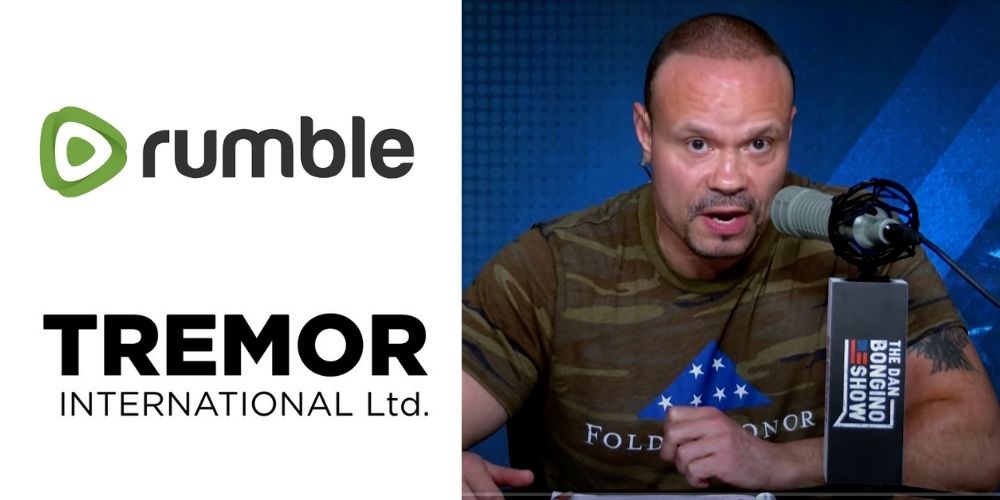 On Tuesday, the video platform Rumble announced that it would be terminating its business relationship with Unruly Group and Tremor International after the group attempted to censor radio and Fox News host Dan Bongino.

In a press release from Rumble, they stated that "Tremor attempted to censor Bongino by removing advertisements from his websites and Rumble's hosted video player."

Tremor reportedly cited "vague complaints from unnamed 'partners,'" but did not provide "proof or examples of the allegedly 'fake covid information' that was the source of the complaints, instead expecting Rumble to bow to the demands of a few anonymous censors."

"Tremor wanted ads removed from Bongino's pages even though YouTube and many other sites monetize Bongino's content," the press release added.

After the group failed to give examples of violations of Rumble's content policies, Rumble terminated its relationship with Tremor.

"Shadowy activists may not like what Dan Bongino has to say, but Rumble will always encourage open debate without taking sides. That is why Rumble decided to terminate its contract with Tremor. We won't tolerate politicized attempts to cancel creators."